Polar migration is a clear response of marine organisms to current global warming and sea creatures have been migrating to favorable climates from the poles to the equator and back again during  the past 450 million years as temperatures rises and fall on a planetary scale.

Current global warming has far-reaching ecological consequences, also for the Earth’s oceans. Many marine organisms are reacting by migrating towards the poles. 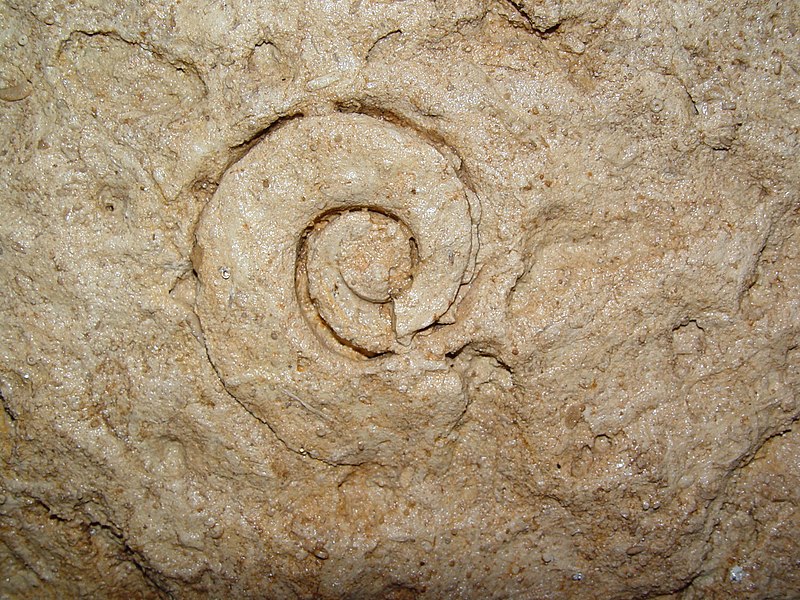 Researchers at Geozentrum Nordbayern at Friedrich-Alexander-Universität Erlangen-Nürnberg (FAU) have now discovered that marine animals have been migrating for millions of years when the temperature on Earth increases or decreases.

Most living organisms on Earth have settled into ecological niches and one of the decisive factors in their choice of habitat is a certain temperature . Marine animals either need warmer water for their metabolism, such as tropical species, or colder water, such as animals that depend on a higher oxygen content in the water. They therefore migrate either towards the poles or the equator as soon as the temperature changes, and have been doing so for millions of years.

‘Whilst the climate appears to be changing more rapidly today than ever before, the climate also changed rapidly in the past, forcing organisms to migrate in order to survive. Adaptation tended to be the exception,’ emphasizes Prof. Wolfgang Kießling, Chair of Palaeoenviromental Research.

By investigating fossils, Prof. Kießling and Dr. Carl Reddin, who is also at GeoZentrum Nordbayern, have shown that coral, molluscs, and sponges have been following their preferred cold and warm zones for half a billion years. Isotherms (geographic lines denoting the same temperature, for example 20°C) shift towards the poles or the equator as soon as the global temperature rises or decreases. Isotherms have been shifting towards the poles for several years due to global warming.

Plesiosaurus dolichodeirus an extinct, large marine sauropterygian reptile that lived during the early part of the Jurassic Perio

The tendency towards climate-related migration is most apparent in tropical species. This may be due to the fact that several of these species live near the thermal maximum for complex organisms of 35-45°C . Current global warming trends are driving marine animals towards the poles, provided there is a suitable habitat they can migrate to.

How did the palaeobiologists discover this prehistoric migration pattern? Firstly, they determined the geographic coordinates of the area in which the fossils were found when they were alive. Using a model, they determined how the tectonic plates have moved since the time when the animals were living and combined the results with the current coordinates of the location where the fossil samples were discovered. This enabled them to retrace changes in fossil species composition over long time periods. The researchers used a global database that they helped to set up that contains records of all fossils ever found.

The results are also significant for the present. Wolfgang Kießling and Carl Reddin expect that the current shifts will affect mostly tropical species, and it is thought that there will be a significant reduction of such species in the long run. Research up to now has largely been limited to central latitudes, where migration is already occurring on a large scale.
Further information: