Researchers have uncovered important genomic data from the remains of an ancient giant ground sloth, or Mylodon darwinii, the emblematic creature named after Charles Darwin, whose discovery of fossilized remains in South America is considered to be one of his significant scientific achievements. 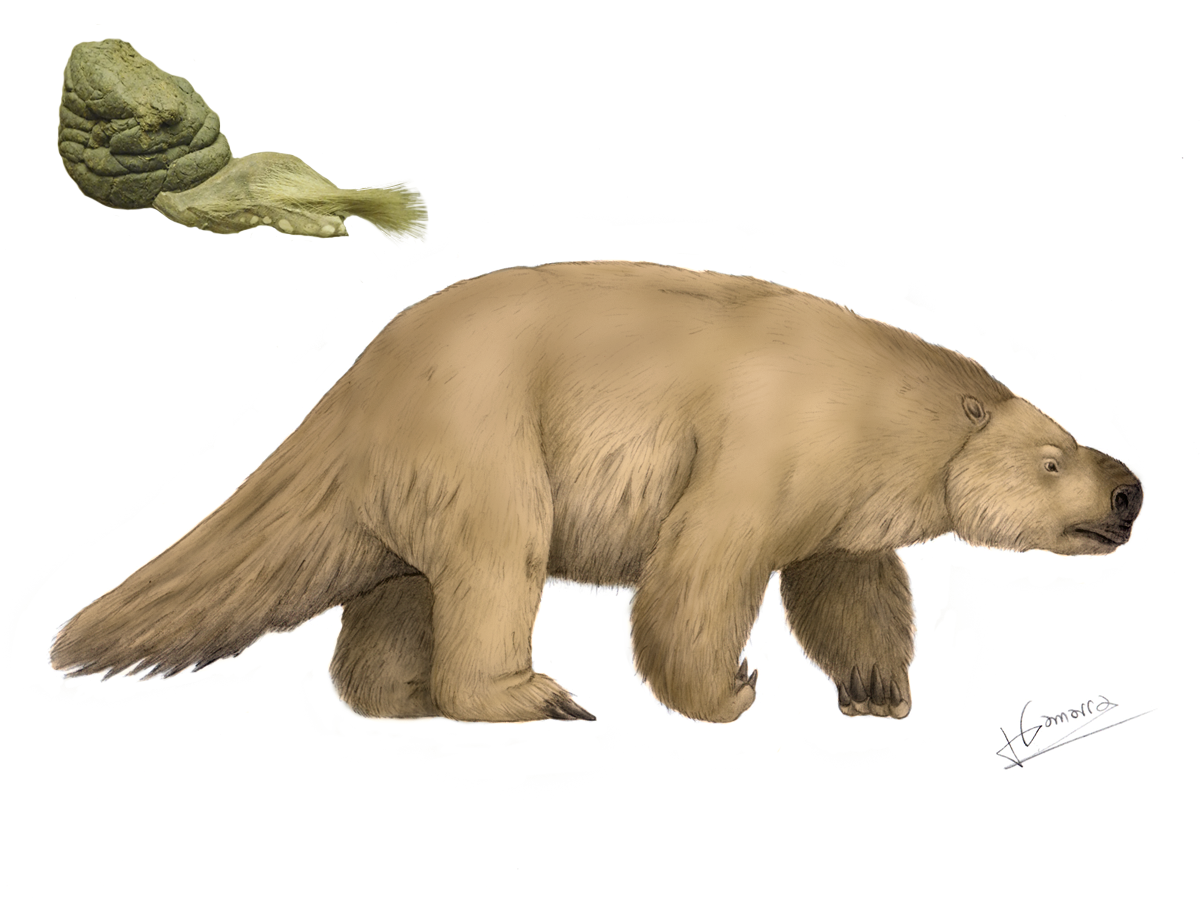 Using a bone fragment which dates back nearly 13,000 years, scientists teased out and reconstructed DNA fragments to obtain a high-quality mitochondrial genome and nuclear genomic information. The analysis, they say, proves for the first time that the giant ground sloth--which went extinct approximately 10,000 years ago--is a close relative of the modern two-fingered sloth, believed to be one of the world's slowest mammals.


This is the Mylodon cave in which the bone analyzed by researchers was collected. 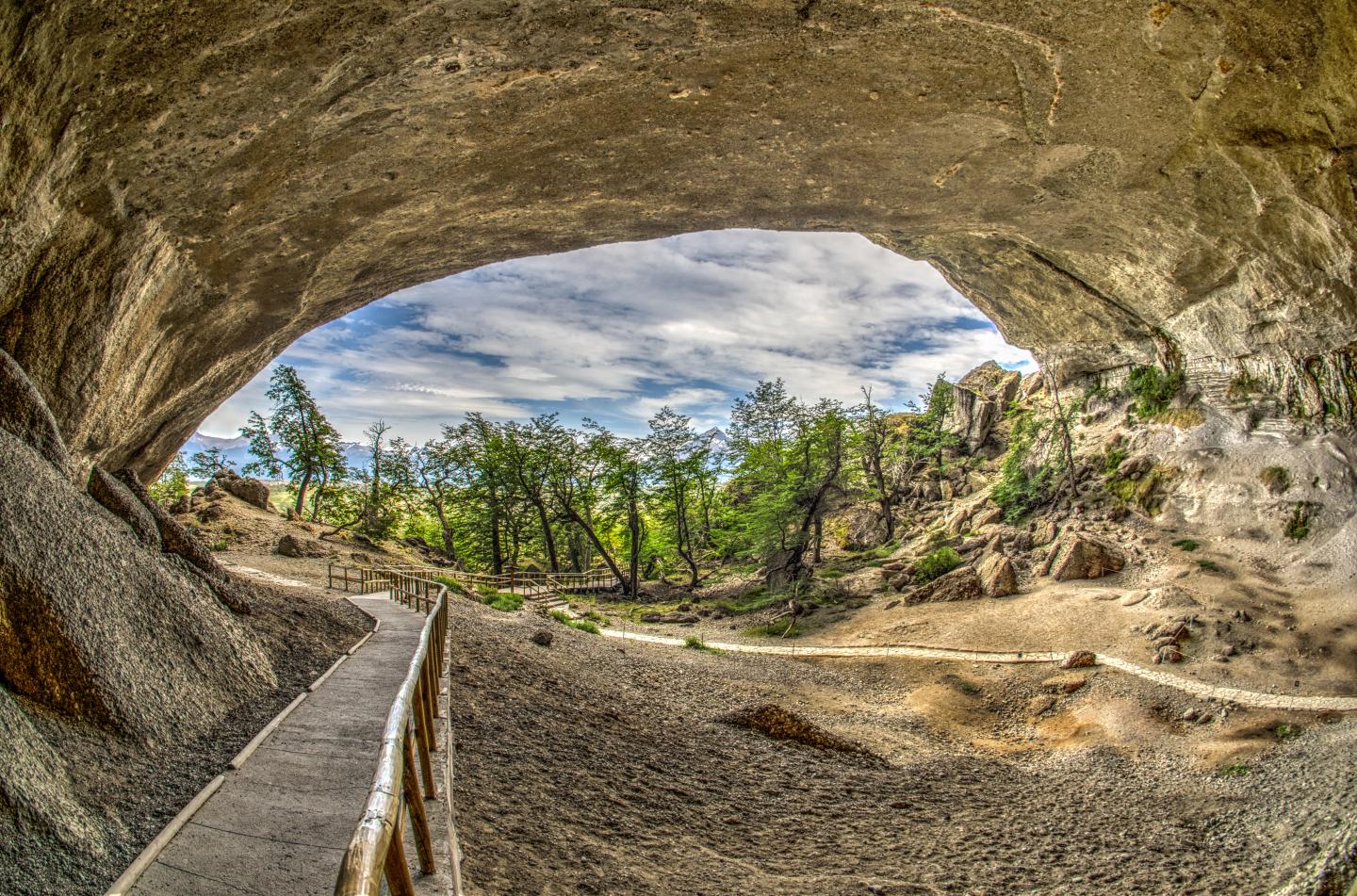 The research, published online in the Proceedings of the Royal Society B, suggests the two species diverged from one another approximately 22 million years ago. The much smaller, modern sloth evolved over time to inhabit trees, where it spends virtually its entire life suspended upside down.

"Our study confirms the convergent evolution of the two, tree dwelling modern sloths from two distinct lineages of extinct giant ground sloths," says Hendrik Poinar, a lead author of the study and director of the McMaster Ancient DNA Centre and principal investigator at the Michael G. DeGroote Institute for Infectious Disease Research. "This means tree-living evolved independently, twice, which is remarkable."

Scientists say the sample was exceptionally well-preserved. It was taken from the famous Mylodon Cave in Chile, which derives its name from the numerous remains of ground sloths found inside. The constant cold and dry conditions of the cave have preserved a scientific treasure trove including bones, claws, feces and even large pieces of mummified skin still covered with blond fur.

"The incredible conservation of the bone sample we used in this study offers promising prospects for sequencing the full genome of this extinct species because of the high percentage of DNA that it contains," says Frédéric Delsuc, co-author of the paper and Director of Research at the Centre National de Recherche, France.

"This will certainly generate more insights and information into their unique features and ultimate extinction," he says.

These remains found within the exceptional site of Mylodon Cave, in Patagonia, Chile, were the first non-human samples used by scientists in early genetic tests which yielded genuine ancient DNA.

Advances in sequencing technology have led to a deeper understanding of ancient and extinct species, including the Columbian and woolly mammoths, giant lemurs and steppe bison.