It Knows Where: More Effective Location Awareness for the Internet-of-(Many)-Things Devised

The vast number of devices connected on 5G networks can help locate themselves, rather than rely on centralized “anchors.”

Anticipating a critical strain on the ability of fifth generation (5G) networks to keep track of a rapidly growing number of mobile devices, engineers at Tufts University have come up with an improved algorithm for localizing and tracking these products that distributes the task among the devices themselves. It is a scalable solution that could meet the demands of a projected 50 billion connected products in the Internet-of-Things by 2020, and would enable a widening range of location-based services.

The results of the Tufts study were published in Proceedings of the IEEE, the leading peer-reviewed scientific journal published by the Institute of Electrical and Electronics Engineers. 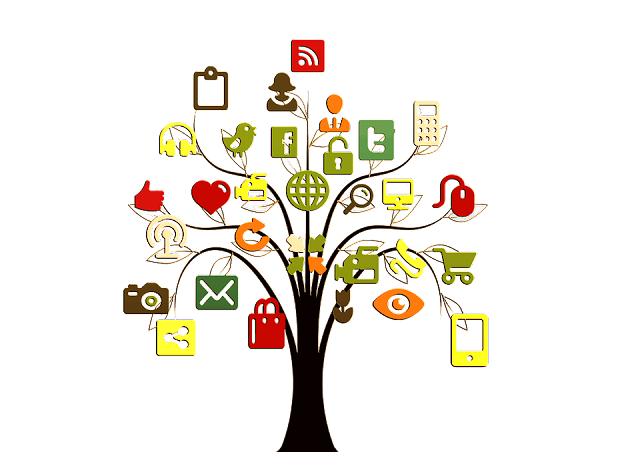 Currently, positioning of wireless devices is centralized, depending on “anchors” with known locations such as cell towers or GPS satellites to communicate directly with each device. As the number of devices increases, anchors must be installed at higher density. Centralized positioning can become unwieldy as the number of items to track grows significantly.

As an alternative to centralized solutions, the authors’ method of distributed localization in a 5G network has the devices locate themselves without all of them needing direct access to anchors. Sensing and calculations are done locally on the device, so there is no need for a central coordinator to collect and process the data.

“The need to provide location awareness of every device, sensor, or vehicle, whether stationary or moving, is going to figure more prominently in the future,” said Usman Khan, Ph.D., associate professor of electrical and computer engineering in the School of Engineering at Tufts University. “There will be applications for tracking assets and inventory, healthcare, security, agriculture, environmental science, military operations, emergency response, industrial automation, self-driving vehicles, robotics – the list is endless. The virtually limitless potential of the Internet-of-Things requires us to develop smart decentralized algorithms,” said Khan, who is the paper’s corresponding author.

The self-localization algorithm developed by Khan and his colleagues makes use of device-to-device communication, and so can take place indoors (e.g., in offices and manufacturing facilities), underground, underwater, or under thick cloud cover. This is an advantage over GPS systems, which not only can go dark under those conditions, but also adds to the cost and power requirements of the device.

The mobility of the devices makes self-localization challenging. The key is to obtain positions rapidly to track them in real-time, which means the calculations must be simplified without sacrificing accuracy. The authors accomplished this by substituting the non-linear position calculations, which are computationally demanding and can miss their mark if the initial guess at position is in the wrong place, with a linear model that quickly and reliably converges on the accurate position of the device. The move to a computationally simpler linear calculation emerges as a result of the devices measuring their location relative to each other or a point representing the “center of mass” of neighboring devices, rather than having all of them reference a set of stationary anchors. Convergence to accurate positions is extremely fast, making real-time tracking of a large number of devices feasible.

“In addition to preparing us for a future of ubiquitous connected devices, this approach could relieve pressure on the current infrastructure by removing the need to install a lot of transmitters (anchors) in buildings and neighborhoods,” said Khan.