The ability to focus on detail, a common trait among people with autism, allowed realism to flourish in Ice Age art, according to researchers at the University of York.

Around 30,000 years ago realistic art suddenly flourished in Europe. Extremely accurate depictions of bears, bison, horses and lions decorate the walls of Ice Age archaeological sites such as Chauvet Cave in southern France.

Why our ice age ancestors created exceptionally realistic art rather than the very simple or stylised art of earlier modern humans has long perplexed researchers.

This is a drawing of a horse by Nadia, a gifted autistic child artist (left) and by a typically developing child of the same age (right). 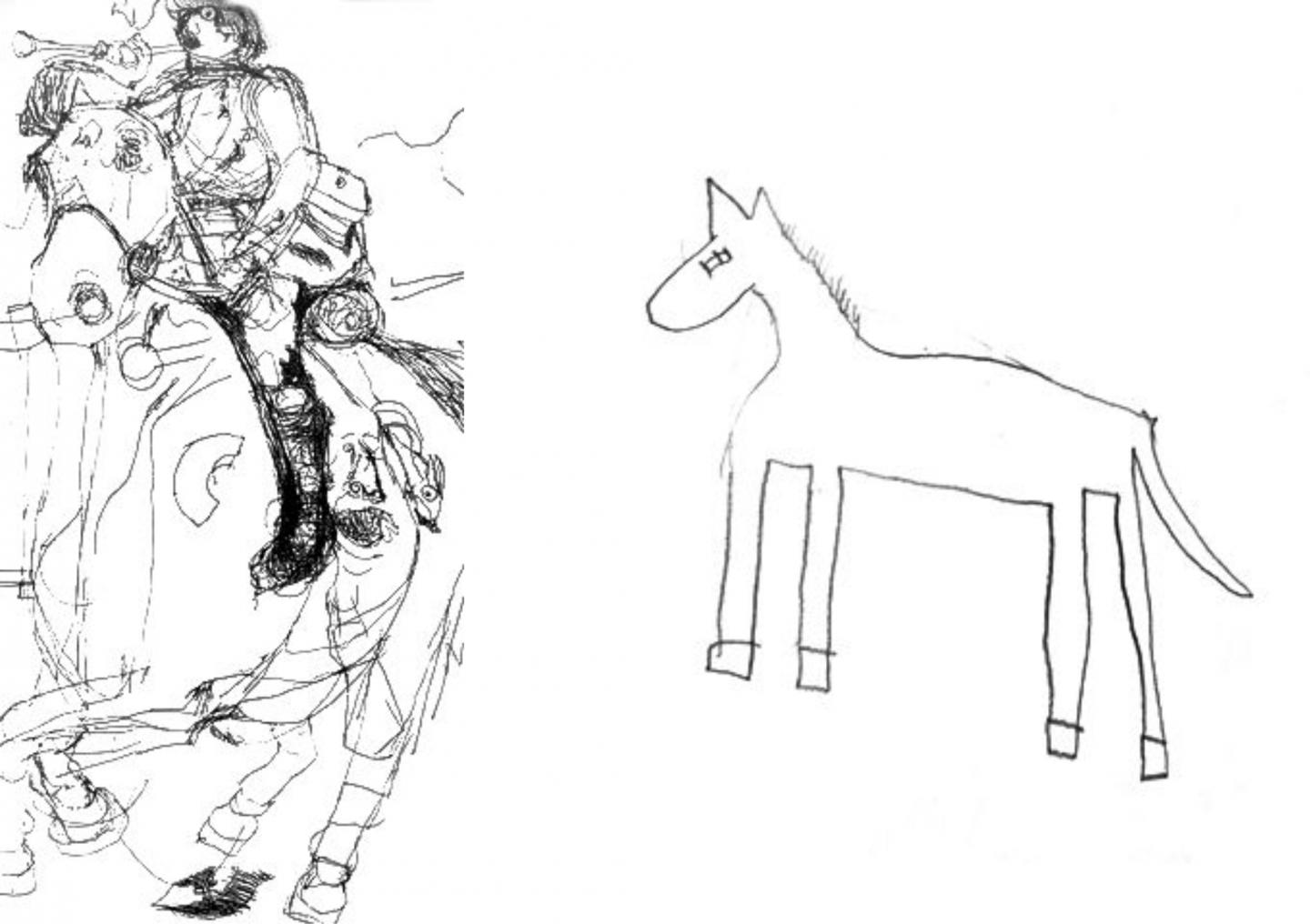 Many have argued that psychotropic drugs were behind the detailed illustrations. The popular idea that drugs might make people better at art led to a number of ethically-dubious studies in the 60s where participants were given art materials and LSD.

The authors of the new study discount that theory, arguing instead that individuals with "detail focus", a trait linked to autism, kicked off an artistic movement that led to the proliferation of realistic cave drawings across Europe.

Lead author of the paper, Dr Penny Spikins from the Department of Archaeology at the University of York, said: "Detail focus is what determines whether you can draw realistically; you need it in order to be a talented realistic artist. This trait is found very commonly in people with autism and rarely occurs in people without it.


Detailed illustrations of lions painted in the Chauvet Cave. 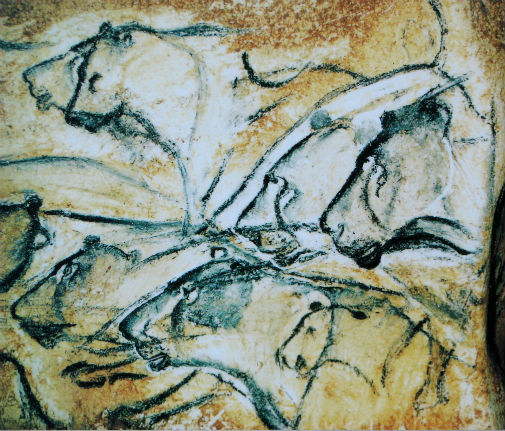 
"We looked at the evidence from studies attempting to identify a link between artistic talent and drug use, and found that drugs can only serve to dis-inhibit individuals with a pre-existing ability. The idea that people with a high degree of detail focus, many of which may have had autism, set a trend for extreme realism in ice age art is a more convincing explanation."

The research adds to a growing body of evidence that people with autistic traits played an important role in human evolution.

Dr Spikins added: "Individuals with this trait - both those who would be diagnosed with autism in the modern day and those that wouldn't - likely played an important part in human evolution and survival as we colonised Europe.

"As well as contributing to early culture, people with the attention to detail needed to paint realistic art would also have had the focus to create complex tools from materials such as bone, rock and wood. These skills became increasingly important in enabling us to adapt to the harsh environments we encountered in Europe."

Citation: How do we explain ‘autistic traits’ in European Upper Palaeolithic art?Is published in Open Archaeology.
on May 15, 2018