The hotter our body temperature, the more our bodies speed up a key defense system that fights against tumors, wounds or infections, new research by a multidisciplinary team of mathematicians and biologists from the Universities of Warwick and Manchester has found.

The researchers have demonstrated that small rises in temperature (such as during a fever) speed up the speed of a cellular ‘clock’ that controls the response to infections – and this new understanding could lead to more effective and fast-working drugs which target a key protein involved in this process.


Professor David Rand, Professor of Mathematics and a member of the University of Warwick's Zeeman Institute for Systems Biology and Infectious Disease Epidemiology (SBIDER) - 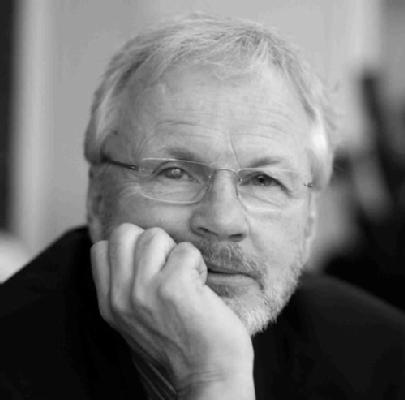 
Biologists found that inflammatory signals activate ‘Nuclear Factor kappa B’ (NF-κB) proteins to start a ‘clock’ ticking, in which NF-κB proteins move backwards and forwards into and out of the cell nucleus, where they switch genes on and off.

This allows cells to respond to a tumour, wound or infection. When NF-κB is uncontrolled, it is associated with inflammatory diseases, such as Crohn’s disease, psoriasis and rheumatoid arthritis.

Mathematicians at the University of Warwick’s Systems Biology Centre calculated how temperature increases make the cycle speed up.

They predicted that a protein called A20 - which is essential to avoid inflammatory disease - might be critically involved in this process. The experimentalists then removed A20 from cells and found that the NF-kB clock lost its sensitivity to increases in temperature.

He commented: “the lower body temperature during sleep might provide a fascinating explanation into how shift work, jet lag or sleep disorders cause increased inflammatory disease”

Mathematician Dan Woodcock from the University of Warwick said: “this is a good example of how mathematical modelling of cells can lead to useful new biological understanding.”

While the activities of many NF-kB controlled genes were not affected by temperature, a key group of genes showed altered profiles at the different temperatures. These temperature sensitive genes included key inflammatory regulators and controllers of cell communication that can alter cell responses.

Professor Mike White, lead biologist from the University of Manchester 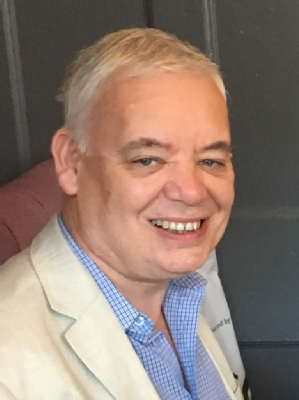 This study shows that temperature changes inflammation in cells and tissues in a biologically organised way and suggests that new drugs might more precisely change the inflammatory response by targeting the A20 protein.

Professor Mike White, lead biologist from the University of Manchester, said the study provides a possible explanation of how both environmental and body temperature affects our health:

“We have known for some time that influenza and cold epidemics tend to be worse in the winter when temperatures are cooler. Also, mice living at higher temperatures suffer less from inflammation and cancer. These changes may now be explained by altered immune responses at different temperatures.”

The research is published in the journal Proceedings of the National Academy of Sciences (USA). The work was funded by the Biotechnology and Biological Sciences Research Council (BBSRC) with additional support from the Medical Research Council (MRC) and the European Union.