Humans have competitors in their ability to befoul the world’s waterways: Hippos clog Africa’s Mara River with tons of their oxygen-eating, fish-killing feces, a new Yale University-led study has shown.

Sections of the Mara River in East Africa provide researchers a glimpse at what river systems once looked like when they supported huge herds of large animals, the new study published May 16 in the journal Nature Communications suggests. 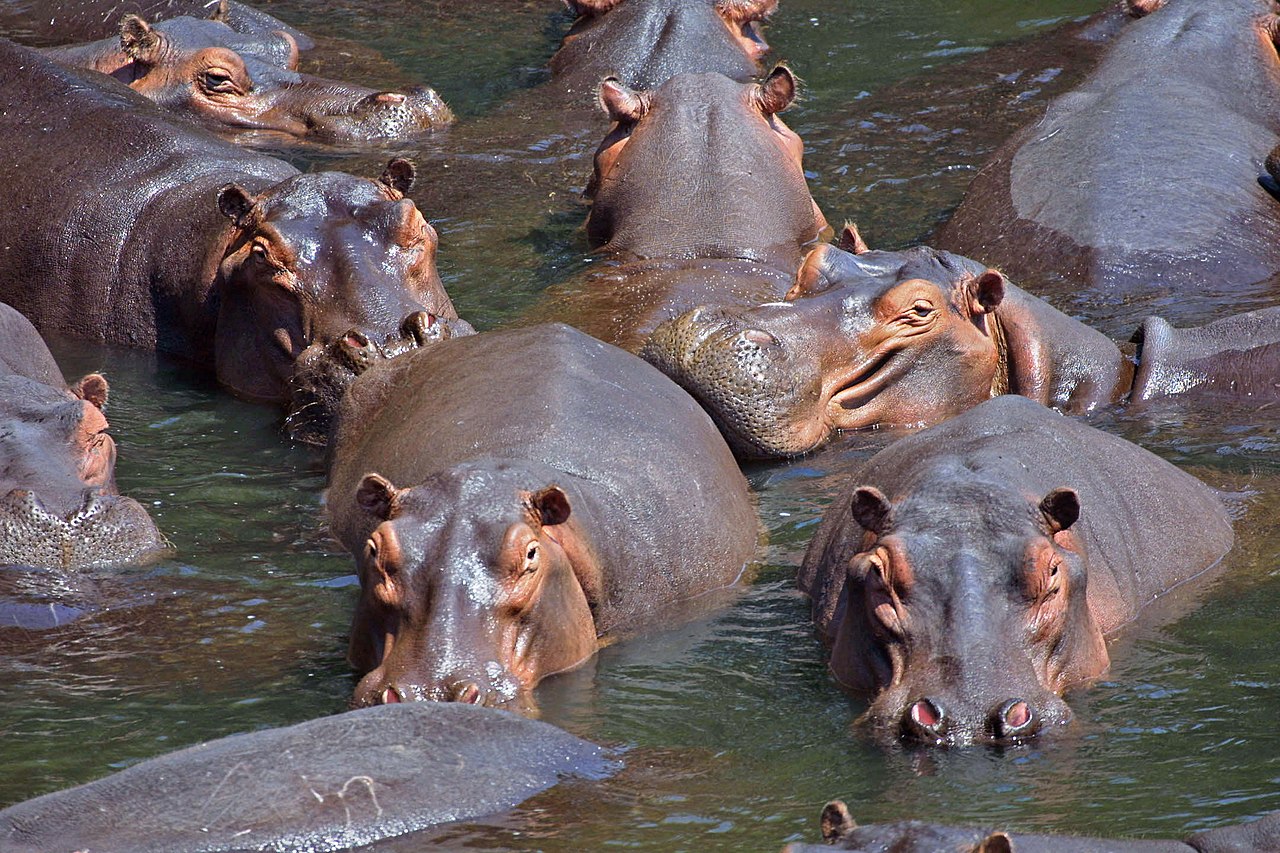 And it wasn’t always a pretty sight.

In the Mara River, 4,000 hippopotami defecate 8,500 kg of organic matter each day in river pools where they congregate. These feces settle on the river bottom, particularly during the dry season, where they decompose and lead to hypoxia — or lack of oxygen that can kill fish — and create other toxic chemicals. When flushing flows scour the hippo pools, they wash the feces and hypoxic waters downstream, which can cause rapid declines in dissolved oxygen in the river and fish kills.
Credit: Yale University

“This appears to be a natural process that may have been more common in Sub-Saharan African rivers prior to the extirpation of hippos from much of their historical range,” said Yale’s Christopher Dutton, the study’s lead author.

“Human sewage, drought, hog farms, or cattle pens all can lead to hypoxia but we show it also can be caused by wildlife in unregulated rivers,” said David Post, professor of ecology and evolutionary biology and senior author. “And oxygen is the master variable for all aquatic life.”

The common hippopotamus (Hippopotamus amphibius), or hippo, is a large, mostly herbivorous, semiaquatic mammal native to sub-Saharan Africa, and one of only two extant species in the family Hippopotamidae, the other being the pygmy hippopotamus


Range map of the African hippopotamus. Historic range is in red while current range is in green

The paper’s other authors are Amanda Subalusky and Emma Rosi from the Cary Institute of Ecosystems Studies and Stephen Hamilton from Michigan State University.