The flaky find was made in the preserved plumage of feathered dinosaurs Microraptor, Beipiaosaurus and Sinornithosaurus as well as early birds.

The palaeontologists say the discovery represents the first evidence of how dinosaurs shed their skin.

The study involved examining dandruff from modern birds which was then compared with the fossil cells using electron microscopes.

UCC's Dr Maria McNamara, who led the study, says, "What’s remarkable is that the fossil dandruff is almost identical to that in modern birds." 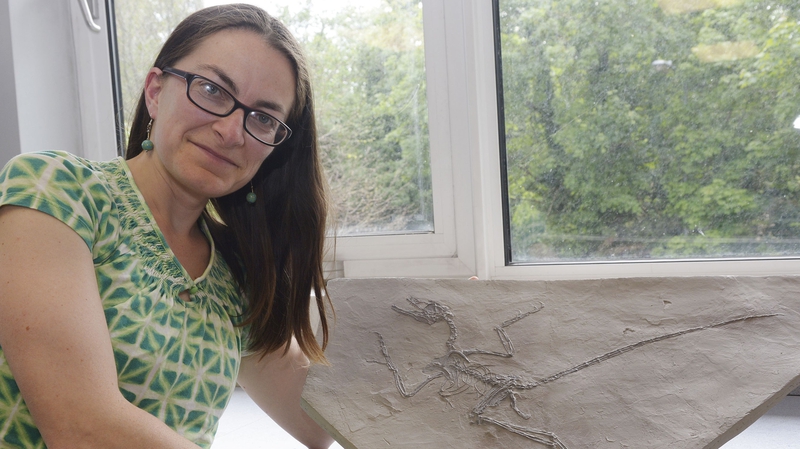 
The finding is evidence that this feature of modern skin may have evolved in the late Middle Jurassic period.

"There was a burst of evolution of feathered dinosaurs and birds at this time, and it's exciting to see evidence that the skin of early birds and dinosaurs was evolving rapidly in response to bearing feathers," said Dr Maria McNamara who led the research.

The research, published in the journal Nature Communications, also found remarkable similarities between the skin of the dinosaurs and those of modern birds.
"The fossil cells are preserved with incredible detail - right down to the level of nanoscale keratin fibrils," said Dr McNamara.

"What's remarkable is that the fossil dandruff is almost identical to that in modern birds, even the spiral twisting of individual fibres is still visible."

The research also provides the first evidence that the dinosaurs lost their skin in flakes, in the same way as modern birds and mammals, not in one or a number of large pieces like reptiles today do.