The development of new Artificial Intelligence (AI) technology is often subject to bias, and the resulting systems can be discriminatory, meaning more should be done by policymakers to ensure its development is democratic and socially responsible.

This is according to Dr Barbara Ribeiro of Manchester Institute of Innovation Research at The University of Manchester, in On AI and Robotics: Developing policy for the Fourth Industrial Revolution, a new policy report on the role of AI and Robotics in society, published this month.

Dr Ribeiro adds because investment into AI will essentially be paid for by tax-payers in the long-term, policymakers need to make sure that the benefits of such technologies are fairly distributed throughout society. 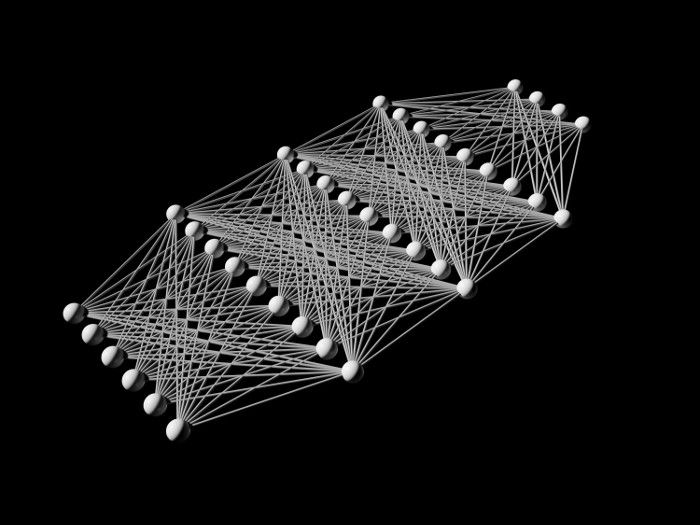 She says: “Ensuring social justice in AI development is essential. AI technologies rely on big data and the use of algorithms, which influence decision-making in public life and on matters such as social welfare, public safety and urban planning.”

“In these ‘data-driven’ decision-making processes some social groups may be excluded, either because they lack access to devices necessary to participate or because the selected datasets do not consider the needs, preferences and interests of marginalised and disadvantaged people.”

On AI and Robotics: Developing policy for the Fourth Industrial Revolution is a comprehensive report written, developed and published by Policy@Manchester with leading experts and academics from across the University.

The publication is designed to help employers, regulators and policymakers understand the potential effects of AI in areas such as industry, healthcare, research and international policy.

However, the report doesn’t just focus on AI. It also looks at robotics, explaining the differences and similarities between the two separate areas of research and development (R&D) and the challenges policymakers face with each.

Professor Anna Scaife, Co-Director of the University’s Policy@Manchester team, explains: “Although the challenges that companies and policymakers are facing with respect to AI and robotic systems are similar in many ways, these are two entirely separate technologies – something which is often misunderstood, not just by the general public, but policymakers and employers too. This is something that has to be addressed.”

One particular area the report highlights where robotics can have a positive impact is in the world of hazardous working environments, such a nuclear decommissioning and clean-up.

Professor Barry Lennox, Professor of Applied Control and Head of the UOM Robotics Group, adds: “The transfer of robotics technology into industry, and in particular the nuclear industry, requires cultural and societal changes as well as technological advances.

The report also highlights the importance of big data and AI in healthcare, for example in the fight against antimicrobial resistance (AMR).

Lord Jim O'Neill, Honorary Professor of Economics at The University of Manchester and Chair of the Review on Antimicrobial Resistance explains: “An important example of this is the international effort to limit the spread of antimicrobial resistance (AMR). The AMR Review gave 27 specific recommendations covering 10 broad areas, which became known as the ‘10 Commandments’.

“All 10 are necessary, and none are sufficient on their own, but if there is one that I find myself increasingly believing is a permanent game-changer, it is state of the art diagnostics. We need a 'Google for doctors' to reduce the rate of over prescription.”

The versatile nature of AI and robotics is leading many experts to predict that the technologies will have a significant impact on a wide variety of fields in the coming years. Policy@Manchester hopes that the On AI and Robotics report will contribute to helping policymakers, industry stakeholders and regulators better understand the range of issues they will face as the technologies play ever greater roles in our everyday lives.

Contacts and sources:
University of Manchester
https://policyatmanchester.shorthandstories.com/on_ai_and_robotics/index.html
on May 14, 2018