Industrial fisheries that rely on bottom trawling wasted 437 million tonnes of fish and missed out on $560 billion in revenue over the past 65 years, new UBC research has found.

The study, carried out by the Sea Around Us initiative at UBC’s Institute for the Oceans and Fisheries (IOF), documents the growth of bottom trawling between 1950 and 2014, a practice where industrial fishing vessels drag large nets along the sea floor and pull up unwanted or unneeded fish. The research suggests that bottom trawling generates the most waste of any fishing method because the unwanted catch is dumped back into the ocean.

“Industrial fisheries do not bring everything they catch to port,” said Tim Cashion, lead author of the study and a PhD student at IOF. “During the period we studied, they threw out more than 750 million tonnes of fish and 60 per cent of that waste was due to bottom trawlers alone.” 
Cashion and his colleagues identified the fishing tools used by industrial and small-scale fisheries in each maritime country and territory and paired them with the millions of records in the Sea Around Us catch database that include reported and unreported catches by fishing country, fishing sector, year and species.

They found that globally, industrial and small-scale fisheries caught 5.6 billion tonnes of fish in the past 65 years. While almost 28 per cent of all fish was caught by industrial bottom trawling, this fishing method also generated the most waste, accounting for nearly 60 per cent of the fish dumped back into the ocean. 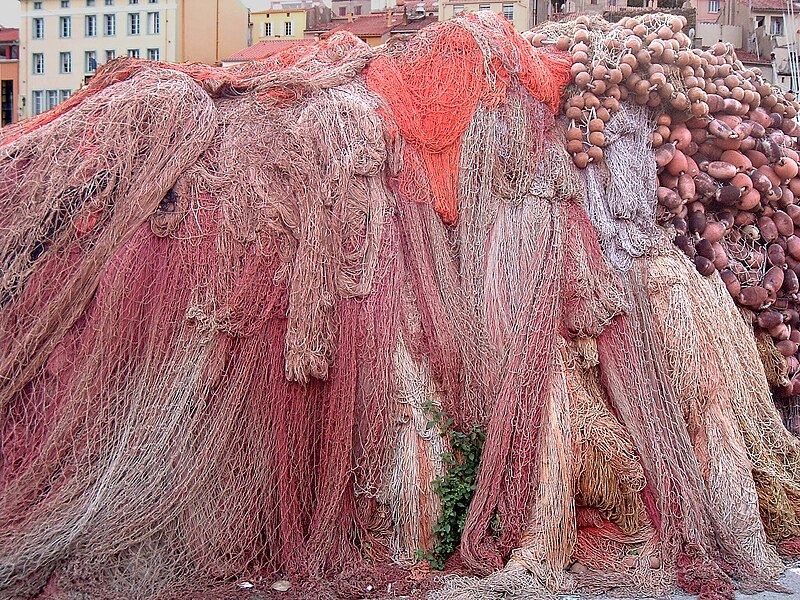 “They threw away fish that— even though are not the most valuable— are perfectly good for human consumption,” said Deng Palomares, co-author of the study and Sea Around Us project manager. “The worst part is that, in general, bottom trawlers are so expensive to operate that the only way to keep them afloat is by giving them government subsidies. Ironically, had they landed that catch, they would have made $560 billion according to our dataset of prices.”

Small-scale fisheries, in comparison, were responsible for 23 per cent of the global catch or approximately 1.3 billion tonnes in the past 65 years. However, their catch was worth significantly more because they use small gillnets, traps, lines, hand tools, and similar utensils to catch the fish they want. According to the researchers, calculating the amount of waste generated by different fishing tools and practices, as well as knowing what’s brought to shore and used is crucial to evaluating the costs and benefits of fisheries at national and global levels.

“This information can also be used to boost artisanal fisheries. As the data show, with very little infrastructure and support they already generate more value,” said study co-author Daniel Pauly, who is the principal investigator of Sea Around Us. “If, based on these results, artisanal fisheries received the $35 billion in subsidies that industrial fisheries get every year, they would be able to employ more people than they already do, take better care of their catch, supply specialized markets with a superior product and provide nutritious food for the communities where they operate, all of this while reducing the amount of fish that are discarded or turned into livestock feed.”

The study was published this week in Fisheries Research.