Researchers at the Johns Hopkins Bloomberg School of Public Health contributed to a new U.S. Centers for Disease Control and Prevention (CDC) report that finds the prevalence of autism spectrum disorder (ASD) among 11 surveillance sites as one in 59 among children aged 8 years in 2014 (or 1.7 percent). This marks a 15 percent increase from the most recent report two years ago, and the highest prevalence since the CDC began tracking ASD in 2000. Consistent with previous reports, boys were four times more likely to be identified with ASD than girls. The rate is one in 38 among boys (or 2.7 percent) and one in 152 among girls (or 0.7 percent).

ASD is a developmental disorder characterized by social and communication impairments, combined with limited interests and repetitive behaviors. Early diagnosis and intervention are key to improving learning and skills. Rates have been rising since the 1960s, but researchers do not know how much of this rise is due to an increase in actual cases. There are other factors that may be contributing, such as: increased awareness, screening, diagnostic services, treatment and intervention services, better documentation of ASD behaviors and changes in diagnostic criteria. 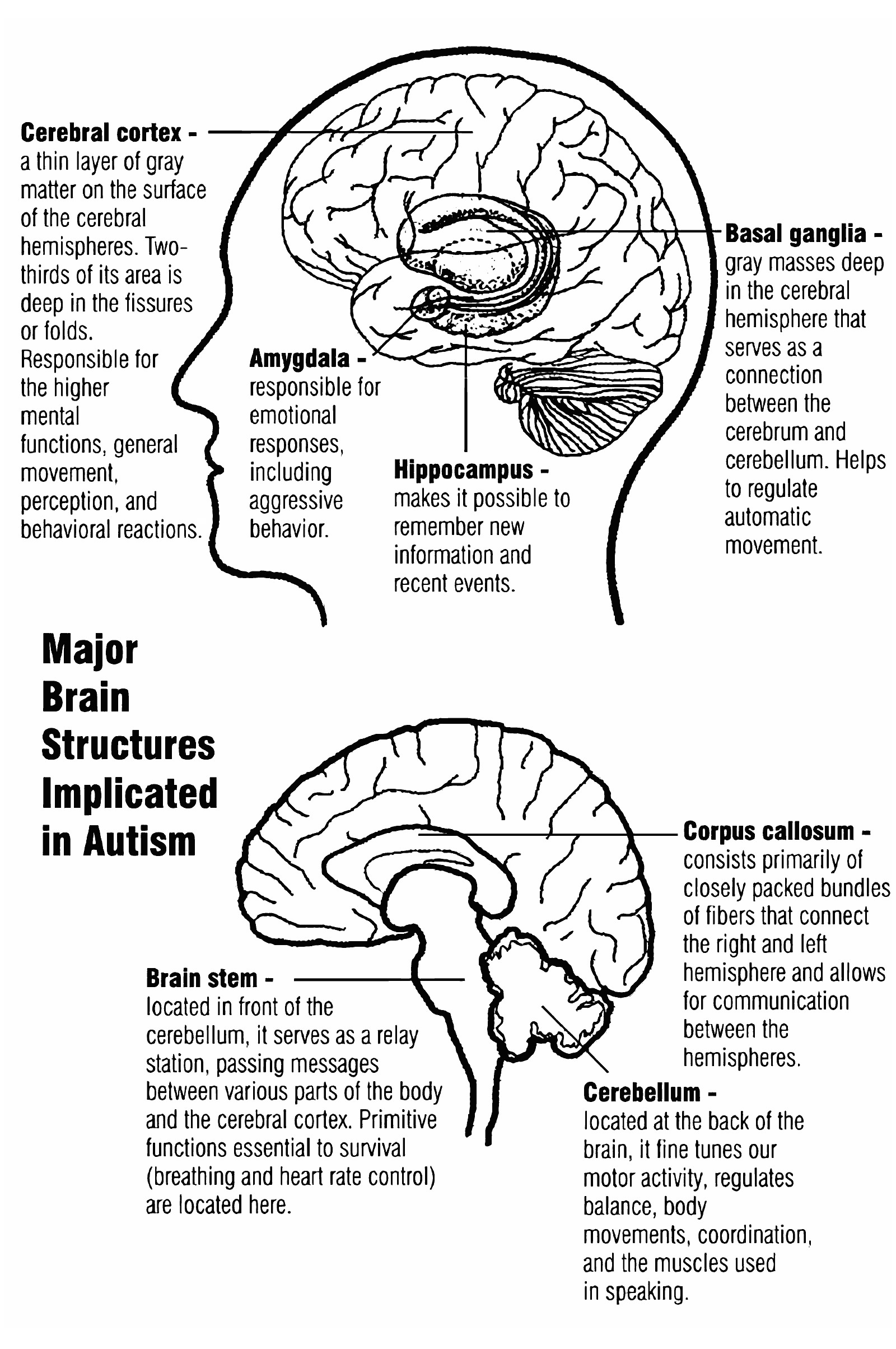 For this new report, the CDC collected data at 11 regional monitoring sites that are part of the Autism and Developmental Disabilities Monitoring (ADDM) Network in the following states: Arizona, Arkansas, Colorado, Georgia, Maryland, Minnesota, Missouri, New Jersey, North Carolina, Tennessee and Wisconsin. The Maryland monitoring site is based at the Johns Hopkins Bloomberg School of Public Health in Baltimore.

This is the sixth report by the ADDM Network, which has used the same surveillance methods for more than a decade. Estimated prevalence rates of ASD in the U.S. reported by previous data were:

“The estimated overall prevalence rates reported by ADDM at the monitoring sites have more than doubled since the report was first published in 2007,” says Dr. Li-Ching Lee, PhD, ScM, a psychiatric epidemiologist with the Bloomberg School’s departments of Epidemiology and Mental Health and the principal investigator for Maryland-ADDM. “Although we continue to see disparities among racial and ethnic groups, the gap is closing,” Lee says.

ASD prevalence was reported to be approximately 20 to 30 percent higher among white children as compared with black children in previous ADDM reports. In the current report, the difference has dropped to 7 percent. In addition, approximately 70 percent of children with ASD had borderline, average or above average intellectual ability, a proportion higher than that found in ADDM data prior to 2012.

Some trends in the latest CDC report remain similar, such as the greater likelihood of boys being diagnosed with ASD, the age of earliest comprehensive evaluation and presence of a previous ASD diagnosis or classification. Specifically, non-white children with ASD are being identified and evaluated at a later age than white children. The majority of children identified with ASD by the ADDM Network (80 percent) had a previous ASD diagnosis or a special educational classification.

In Maryland, the prevalence of ASD was higher than in the network as a whole. An estimated one in 50 children (2 percent) was identified as having ASD -- one in 31 among boys and one in 139 among girls. The data were derived from health and special education records of children who were eight years old and living in Baltimore County in 2014.

Lee notes, similar to previous reports, the vast majority of children identified with ASD in Maryland had a developmental concern in their records by age three (92 percent), but only 56 percent of them received a comprehensive evaluation by that age. “This lag may delay the timing for children with ASD to get diagnosed and to start receiving needed services,” says Lee, an associate director of the school’s Wendy Klag Center for Autism and Developmental Disabilities.

The causes of autism are not completely understood; studies show that both environment and genetics may play a role. The CDC recommends that parents track their child’s development and act quickly to get their child screened if they have a concern. Free checklists and information for parents, physicians and child care providers are available at http://www.cdc.gov/ActEarly.

A copy of the Community Report with individual state statistics is available here.
on April 29, 2018