Managing symptoms such as pain, nausea, and psychiatric illness can be challenging as people age. A new Journal of the American Geriatrics Society review highlights what’s currently known about the indications and risks of medical marijuana use for older adults.

The review notes that medical marijuana appears useful for the treatment of pain (particularly neuropathic pain) and chemotherapy-induced nausea and vomiting. It has neuropsychiatric side effects but even

Importantly, however, medical marijuana’s positive and negative effects have not been thoroughly studied specifically in older adults.

“There is a dearth of evidence supporting the use of cannabinoids for medical indications in older adults. Common sense practices are applicable here though, including performing a thorough assessment for side effects and expecting that lower doses will have a greater impact,” said lead author Dr. Joshua Briscoe, of the Duke University Medical Center. “As younger generations age, it is also important to expect that they have experience using marijuana in recreational contexts, which will affect their approach to its use in a medical setting.”

Medical cannabis, or medical marijuana, is cannabis and cannabinoids that are recommended by doctors for their patients  The use of cannabis as medicine has not been rigorously tested due to production restrictions and other governmental regulations. Limited evidence suggests cannabis can reduce nausea and vomiting during chemotherapy, improve appetite in people with HIV/AIDS, and reduce chronic pain and muscle spasms

Dried cannabis bud can be used for medical therapy. 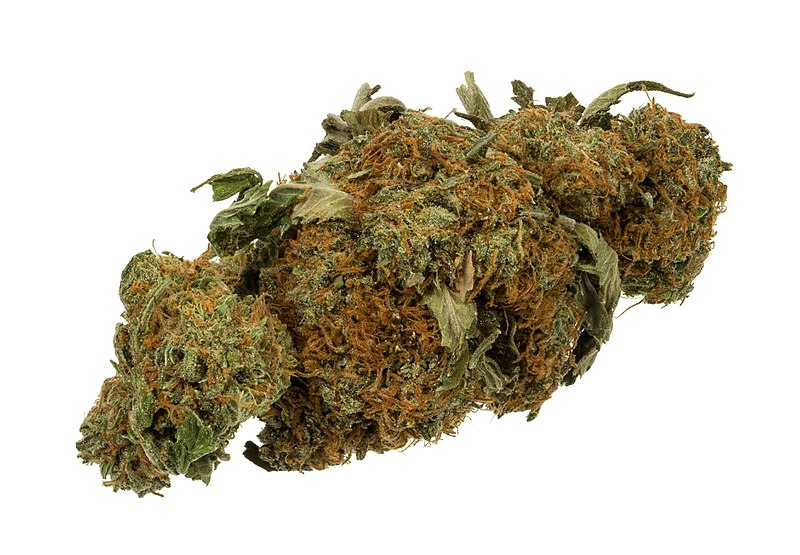 Short-term use increases the risk of both minor and major adverse effects. Common side effects include dizziness, feeling tired, vomiting, and hallucinations. Long-term effects of cannabis are not clear.  Concerns include memory and cognition problems, risk of addiction, schizophrenia in young people, and the risk of children taking it by accident.

The Cannabis plant has a history of medicinal use dating back thousands of years across many cultures. The use of medical cannabis is controversial. A number of medical organizations have requested removal of cannabis from the list of Schedule I controlled substances, followed by regulatory and scientific review.  Others such as the American Academy of Pediatrics oppose the legalization of medical cannabis.