Get a Grip: What Hand Strength Says About Marriage Prospects and Mortality

Researchers at Columbia University’s Mailman School of Public Health and the Columbia Aging Center found men with a stronger grip were more likely to be married than men with weaker grips. Grip strength was not a factor in the marital status of women. The findings are published online in the journal SSM-Population Health.

Grip strength is an established measure of health and has previously been linked to one’s ability to cope independently and predicts the risk of cardiovascular diseases and mortality.

“Our results hint that women may be favoring partners who signal strength and vigor when they marry,” said Vegard Skirbekk, PhD, professor, Columbia Aging Center and Mailman School professor of Population and Family Health. “If longer-lived women marry healthier men, then both may avoid or defer the role of caregiver, while less healthy men remain unmarried and must look elsewhere for assistance.”

Using a population-based study of 5,009 adults from the Norwegian city of Tromsø, the researchers examined the relationship of marital status to grip strength in two successive groups of people: those born 1923-35 and 1936-48, assessing the association between respondents’ marital status and grip strength when respondents were aged 59 to 71. These data were matched with the Norwegian national death registry. Handgrip strength was assessed using a vigorimeter, a device that asks participants to squeeze a rubber balloon. 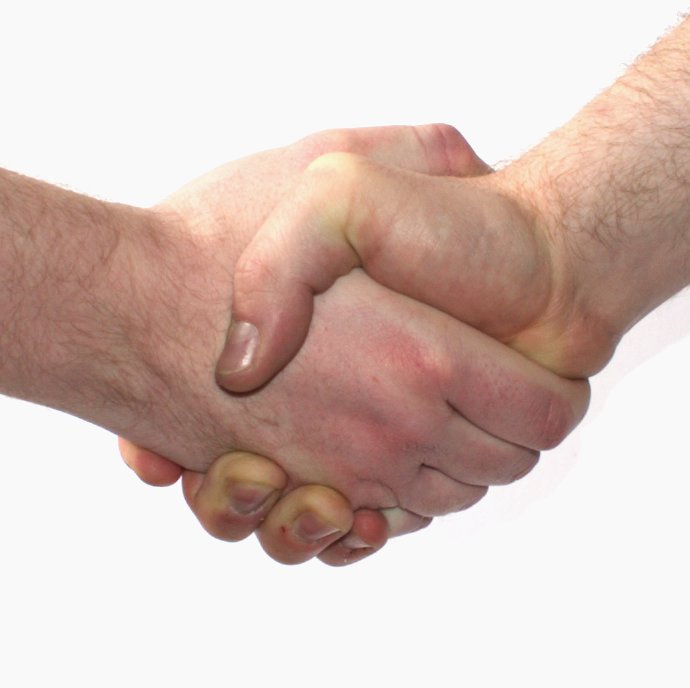 Grip strength is particularly important for older adults, and has implications for a host of health risks—for heart disease and factures, physical mobility, the capacity to be socially active and healthy, and to enjoy a good quality of life. At the same time, marriage confers many of these same benefits.

The researchers found greater numbers of unmarried men with low grip strength in the second cohort—those born 1936-48—than in the first cohort, reflecting societal trends that have increasingly deemphasized the importance of marriage. “In recent decades, women are less dependent on men economically. At the same time, men have a growing ‘health dependence’ on women,” says Skirbekk. “The fact that many men are alone with a weak grip—a double burden for these men who lack both strength and a lack of support that comes from being married—suggests that more attention needs to be given to this group, particularly given their relatively poor health.”

Policies to help this population might include housing arrangements that encourage social interaction and counselling to better prepare these individuals for old age and information on how to avoid negative health consequences of independent living. “New technologies may potentially offset some of the limitations that low grip strength may imply,” says Skirbekk. “Social policies could also increasingly target this group by providing financial support for those who suffer the double-burden of low strength and lack of spousal support.”