Obesity Dulls the Sense of Taste, Reduces the Number of Taste Buds 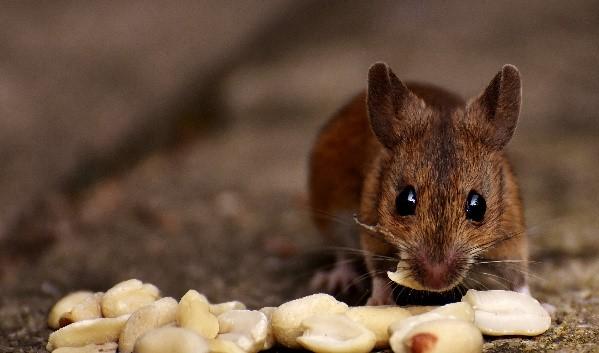 Previous studies have indicated that weight gain can reduce one's sensitivity to the taste of food, and that this effect can be reversed when the weight is lost again, but it's been unclear as to how this phenomenon arises. Now a study publishing March 20 in the open-access journal PLOS Biology by Andrew Kaufman, Robin Dando, and colleagues at Cornell University shows that inflammation, driven by obesity, actually reduces the number of taste buds on the tongues of mice.

A taste bud comprises of approximately 50 to 100 cells of three major types, each with different roles in sensing the five primary tastes (salt, sweet, bitter, sour, and umami). Taste bud cells turn over quickly, with an average lifespan of just 10 days. To explore changes in taste buds in obesity, the authors fed mice either a normal diet made up of 14% fat, or an obesogenic diet containing 58% fat. Perhaps unsurprisingly, after 8 weeks, the mice fed the obesogenic diet weigh about one-third more than those receiving normal chow. But strikingly, the obese mice had about 25% fewer taste buds than the lean mice, with no change in the average size or the distribution of the three cell types within individual buds.

The turnover of taste bud cells normally arises from a balanced combination of programmed cell death (a process known as apoptosis) and generation of new cells from special progenitor cells. However, the researchers observed that the rate of apoptosis increased in obese mice, whereas the number of taste bud progenitor cells in the tongue declined, likely explaining the net decline in the number of taste buds. Mice that were genetically resistant to becoming obese did not show these effects, even when fed a high-fat diet, implying that they are due not to the consumption of fat per se, but rather the accumulation of fatty tissue (adipose).


Obesity is known to be associated with a chronic state of low-grade inflammation, and adipose tissue produces pro-inflammatory cytokines - molecules that serve as signals between cells - including one called TNF-alpha. The authors found that the high-fat diet increased the level of TNF-alpha surrounding the taste buds; however mice that were genetically incapable of making TNF-alpha had no reduction in taste buds, despite gaining weight. Conversely, injecting TNF-alpha directly into the tongue of lean mice led to a reduction in taste buds, despite the low level of body fat.

"These data together suggest that gross adiposity stemming from chronic exposure to a high-fat diet is associated with a low-grade inflammatory response causing a disruption in the balancing mechanisms of taste bud maintenance and renewal," Dando said. "These results may point to novel therapeutic strategies for alleviating taste dysfunction in obese populations."

Funding: American Heart Association http://www.heart.org (grant number 17GRNT33411094). The funder had no role in study design, data collection and analysis, decision to publish, or preparation of the manuscript.