Bacteria and Archaea are two of the three domains of life. Both must have evolved from the putative Last Universal Common Ancestor (LUCA). One hypothesis is that this happened because the cell membrane in LUCA was an unstable mixture of lipids. Now, scientists from the University of Groningen and Wageningen University have created such a life form with a mixed membrane and discovered it is in fact stable, refuting this hypothesis. The results will be published in the journal Proceedings of the National Academy of Sciences in the week of 19 March.

There are many ideas on how cellular life could have evolved billions of years ago. Protocells may have formed in clay minerals, or as simple lipid vesicles. In the latter scenario, something called the 'lipid divide' would have occurred, creating the separate domains of Bacteria and Archaea, explains University of Groningen Professor of Molecular Microbiology Arnold Driessen. 'The lipid membranes of both domains are different, composed of phospholipids that are each other's mirror image.'

The left panel shows: EM image of a normal E. coli cell. Right panel: an engineered cell with a mixed membrane, which shows an elongated form.

The idea behind the lipid divide is that a common ancestor of both bacteria and archaea had a cell membrane in which both types of lipid were mixed. 'This mixed membrane would be less stable than a homogenous membrane of just one type of phospholipid, so eventually a split occurred, resulting in the two domains of Bacteria and Archaea', says Driessen.

All this would have happened over 3.5 billion years ago, so we can't expect any hard evidence to be around. Driessen and his co-workers therefore decided to 'reverse-engineer' a micro-organism with a mixed membrane. 'This has been tried before, but these experiments resulted in bacteria with only very small amounts (< 1%) of archaeal lipids.'

However, in the new study, this increased to 30 percent. Two key breakthroughs made this possible: 'In previous research we discovered an enzyme which is crucial to the production of archaeal membrane lipids. This takes three steps, and before that only two of the enzymes involved were known.' The other breakthrough came from scientists at Wageningen University, explains Driessen. 'They managed to increase the production of isoprenoids in the bacterium E. coli.' Isoprenoids are a ubiquitous class of organic compounds which includes many natural flavours, colours or fragrances.


Both discoveries were transferred to a normal E. coli bacterium, which was a major feat of genetic engineering. 'And we didn't know if the end result would be a viable cell', says Driessen. But in the end, it worked out well. With some fine tuning, the scientists created a cell in which all phosphatidylglycerol, the lipids which form the basic bilayer of the bacterial membrane, were replaced by their archaeal equivalent (archaetidylglycerol). This accounts for 30 percent of the lipids in the membrane. 'This bacterium grew at normal speed and was stable', says Driessen. 'So this result does not support the hypothesis that a mixed membrane is inherently instable and could thus have created the lipid divide.'

Driessen notes that the archaeal enzymes for membrane lipid production are less specific in the reactions they catalyze than their bacterial equivalents. 'They appear to be more "primordial". So the evolution of enzyme specificity could have been a driver for the divide.' There is of course one major caveat: the experiments were done in modern E. coli bacteria, which have evolved 3.5 billion years beyond the original split with the archaea. 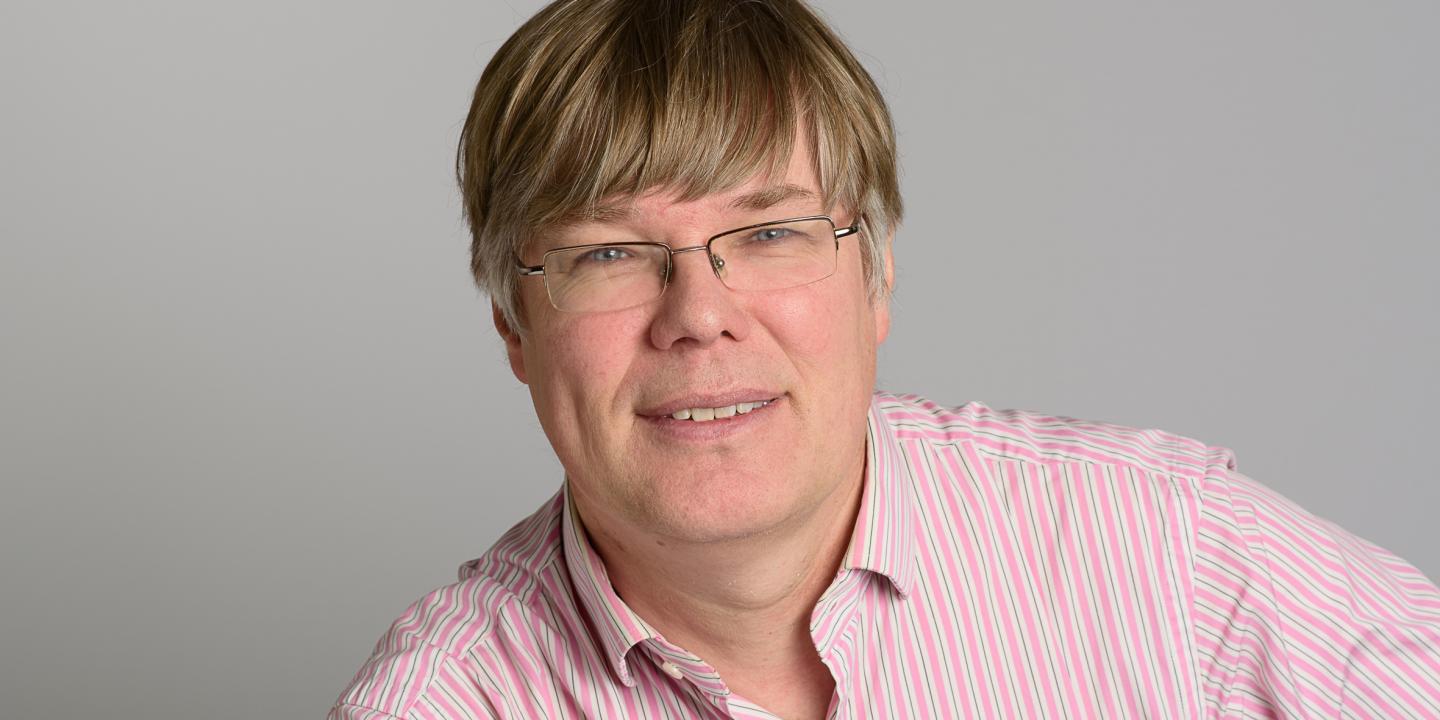 
'The robustness of these mixed cells surprised us. We expected more problems keeping them alive. After all, what we have engineered does amount to a new life form.' The engineered cells were more elongated than the original E. coli. And when the production of archaeal lipids was very high, growth slowed and the membrane developed lobular appendages.

Apart from the evolutionary implications, this discovery could spawn new research: 'For example, we could engineer a bacterial expression system for archaeal membrane proteins, such as those produced by hyperthermophiles that grow at extremely high temperatures and pressure.'

The work by the two Dutch universities is part of the Origins Center, a national programme dedicated to research into the origin of life on our planet.