The most biodiverse aquatic communities may be the most vulnerable to extinction.

Species that live in symbiosis with others, which often occur in the most delicately balanced and threatened marine ecosystems such as coral reefs, are the slowest to recover their diversity if damaged, according to a team of UK scientists.

The researchers, from the University of York, the University of Bath and Oxford University Museum of Natural History have published a study in Communications Biology, examining the patterns of diversity change across the evolutionary tree of the caridean shrimps. These familiar crustaceans are a vital component of the marine food chain, and make an important contribution to fisheries worldwide.

By time-calibrating the largest ever evolutionary tree for carideans against both fossil and molecular dates, it was possible to explore where rates of diversification sped up and slowed down over the last 200 million years.

Shrimp have evolved from marine to freshwater environments several times. 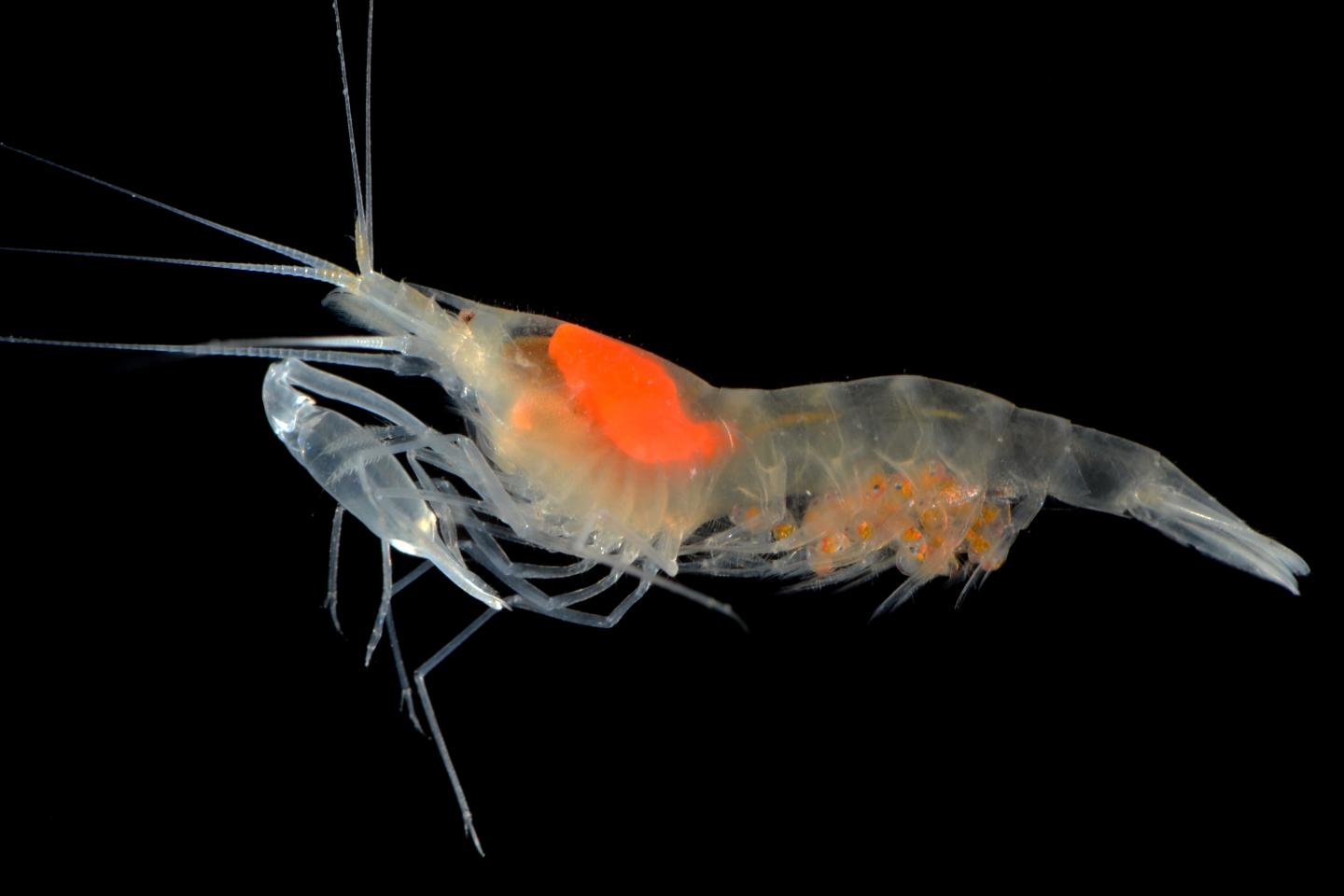 Their data show that the shrimp have independently transitioned from marine to freshwater habitats repeatedly, creating much richer pockets of biodiversity. The relative isolation of lakes and rivers appear to increase the diversity of species in a similar way to Darwin's finches on island chains.

The researchers warn that rising sea levels caused by climate change could put these pockets at risk, disrupting these freshwater distributions and leading to extinctions as a result.

By contrast, many marine shrimp live in close symbiotic associations with a variety of other animals including corals and sponges, which appears to have slowed their diversification rate.

Symbioses are most common in shallow reef settings: among the most diverse but notoriously delicately balanced and threatened marine ecosystems. The researchers say that lower rates of diversification mean it will take longer for carideans to recover from the extinctions that are already inevitably underway.

Matthew Wills, Professor of Evolutionary Paleobiology at the Milner Centre for Evolution at the University of Bath and co-author of the paper, said: "We are sleepwalking into a mass extinction of a magnitude unparalleled since the asteroid impact that wiped out the dinosaurs.

"Astonishingly, we know remarkably little about the physical and biological forces that shape patterns of diversity on a global scale. For example, why are there over a million species of insects but only 32 species in their immediate sister group, the little known remipedes?

"Diversity takes millions of years to evolve, but can be damaged in the blink of an eye. We are already losing diversity that has never even been documented, so it's vitally important to understand the mechanisms that drive evolution into new species."

Lead author of the paper Dr Katie Davis, from the University of York, said: "Our research is important for predicting the effects of ongoing, man-made environmental change, because the responses of groups in the geological past can predict their likely responses in the future.

"We hope our work will help us to learn lessons from the last 200 million of years - a different scale to that of most ecological studies."

Co-author Sammy de Grave, head of research at the Oxford University Museum added: "Our study has shown how shrimp have diversified and adapted according to their specific habitats, giving insight into why some groups are so much more species rich than others."

The research was funded by the Biotechnology and Biological Sciences Research Council and published in Communications Biology.