The iconic cone-like structure of Mount Etna could have been created after water levels in the Mediterranean Sea rose following an extended period of deglaciation, according to new research.

A study by Iain Stewart, Professor of Geoscience Communication at the University of Plymouth, explores changes in the volcano’s structures which began around 130,000 years ago.

Scientists have previously said the switch from a fissure-type shield volcano to an inland cluster of nested stratovolcanoes was caused by a tectonically driven rearrangement of major border faults.

However Professor Stewart, writing in Episodes, has suggested the change coincides closely with a period of particularly high sea levels that could have triggered the fundamental change in Mount Etna’s magmatic behaviour.

He also believes such a phenomenon could also explain changes at other volcanic sites across the world including the similarly iconic Stromboli, just off the north coast of Sicily, and even the volcano on Montserrat in the Caribbean. 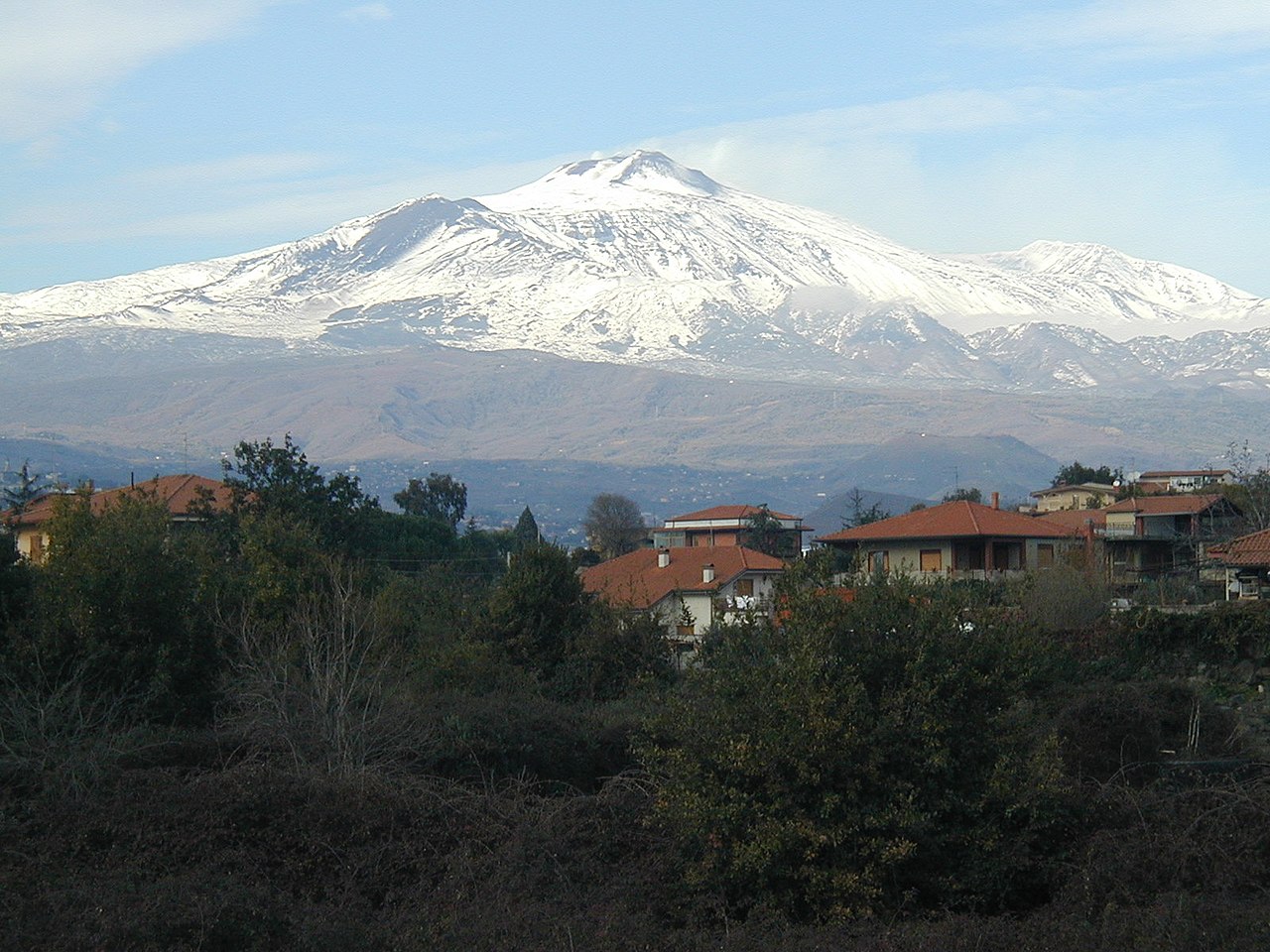 Professor Stewart, who fronted the BBC documentary Volcano Live in 2013, said: “Mount Etna is arguably one of the most iconic volcanoes on the planet, but 100,000 years ago there would have been no cone-like structure such as you see today. I had always been interested to know what prompted that to happen but I believe the dates of sea levels rising – and how they correspond to the volcano physically changing – offer a potential explanation. The precise sensitivities of the plumbing beneath Etna has always been something of a mystery, but exploring how sea levels interact with its fault lines could shed new light on its creation and future.”

Mount Etna’s eruptive history began around 500,000 years ago with submarine volcanism. But this changed around 220,000 years ago into fissure type activity which built a north-south chain of eruptive centres along the present coastline.

This ultimately created a broad shield volcano immediately east of Etna’s coastline, which ceased around 130,000 years ago at the same time as the sea reached its highest levels following a period of deglaciation starting almost 12,000 years earlier.

However, Professor Stewart believes that over a few millennia those sea level rises could have caused the fault system beneath and around Mount Etna to completely change in behaviour, sealing up old lava flows and ultimately forcing them to emerge elsewhere on the island. This ultimately created the iconic cone structure visible today, with Europe’s most active volcano still continuing to erupt tens of thousands of years later.

This new research has been published days after another study showed that Etna is edging towards the Mediterranean at a rate of around 14mm per year.

Professor Stewart added: “The latest measurements of Etna’s seaward slide give us a much better understanding of just how unstable Europe’s biggest volcano is. But the big question remains: what is driving that instability? For me, the fact that Etna’s dramatic switches in eruptive behaviour coincide with past abrupt changes in ocean levels implies that Etna’s antics are at least in part orchestrated by fluctuating waters of the Mediterranean Sea.”