Dining Out More Dangerous Than Eating at Home Says Study

Dining out more at restaurants, cafeterias and fast-food outlets may boost total levels of potentially health-harming chemicals called phthalates in the body, according to a study out today. Phthalates, a group of chemicals used in food packaging and processing materials, are known to disrupt hormones in humans and are linked to a long list of health problems. 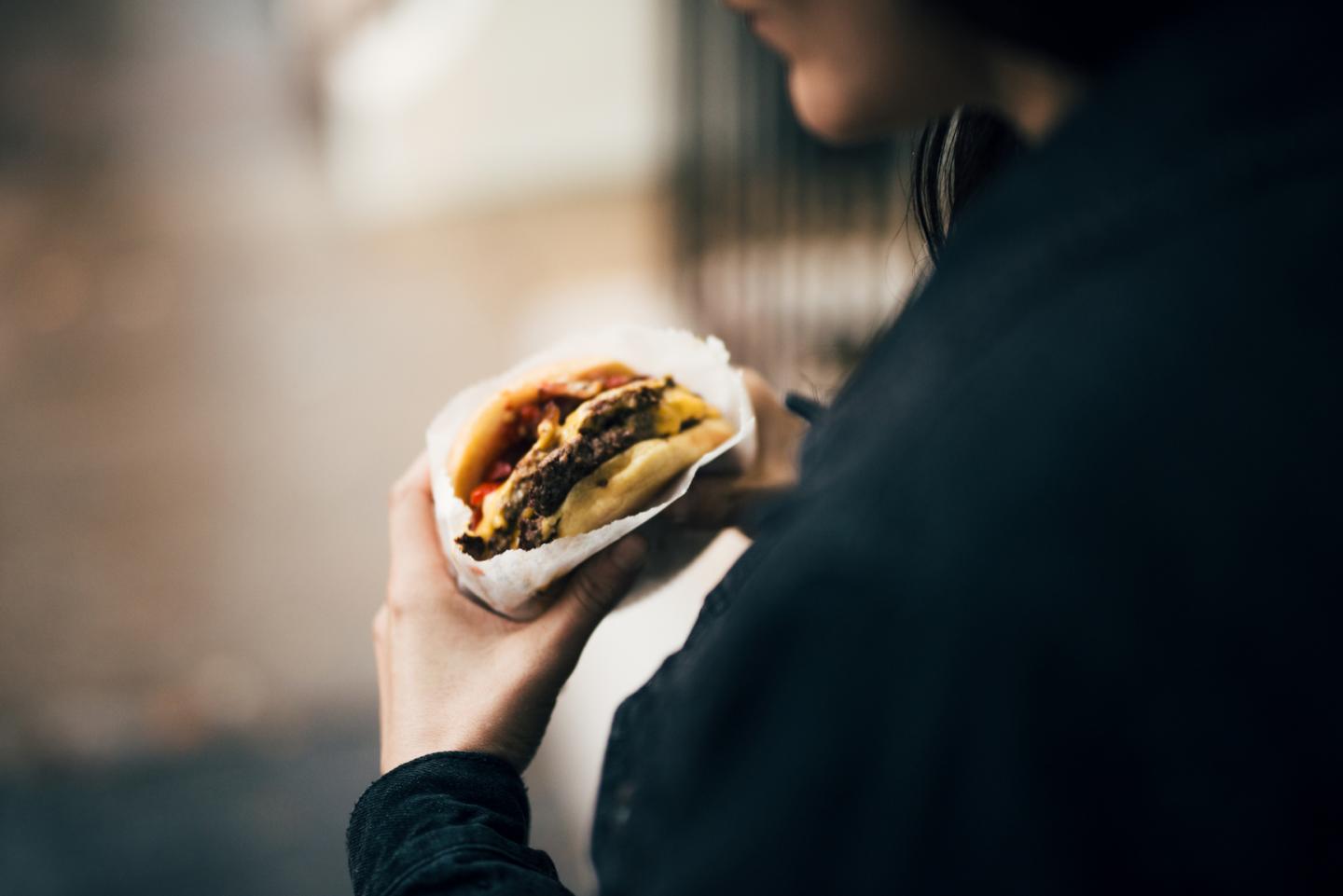 "This study suggests food prepared at home is less likely to contain high levels of phthalates, chemicals linked to fertility problems, pregnancy complications and other health issues," says senior author Ami Zota, ScD, MS, an assistant professor of environmental and occupational health at Milken Institute School of Public Health (Milken Institute SPH) at the George Washington University. "Our findings suggest that dining out may be an important, and previously under-recognized source of exposure to phthalates for the U.S. population."

Lead author Julia Varshavsky, PhD, MPH, who did the work while she was at the University of California, Berkeley, School of Public Health, Zota, and their colleagues used data from the National Health and Nutrition Examination Survey (NHANES) collected between 2005 and 2014. The 10,253 participants in the study were asked to recall what they ate and where their food came from in the previous 24 hours. The researchers then analyzed the links between what people ate and the levels of phthalate break-down products found in each participant's urine sample.

The team found that 61 percent of the participants reported dining out the previous day. In addition, the researchers found:


The association between phthalate exposure and dining out was significant for all age groups but the magnitude of association was highest for teenagers;


Adolescents who were high consumers of fast food and other food purchased outside the home had 55 percent higher levels of phthalates compared to those who only consumed food at home;

"Pregnant women, children and teens are more vulnerable to the toxic effects of hormone-disrupting chemicals, so it's important to find ways to limit their exposures," says Varshavsky, who is now a postdoctoral scientist at the University of California, San Francisco. "Future studies should investigate the most effective interventions to remove phthalates from the food supply."

A previous study by Zota and colleagues suggested that fast food may expose consumers to higher levels of phthalates. That study found that people who ate the most fast food, burgers, fries and other foods, had phthalate levels that were as much as 40 percent higher than people who rarely ate such foods

The new study looked more broadly at dining out--not just at fast-food outlets--and found that it was significantly associated with increased exposure to phthalates. The authors say the findings are worrisome because two-thirds of the U.S. population eats at least some food outside the home daily.

The team used an innovative method of assessing real-world exposures to multiple phthalates, called cumulative phthalate exposure, which takes into account evidence that some phthalates are more toxic than others. The National Academies of Sciences has weighed in twice on phthalates--first in a 2008 report, they recommended using cumulative risk assessments in order to estimate the human health risk posed by this class of chemicals; and then in 2017 with a report finding that certain phthalates are presumed to be reproductive hazards to humans.

Many products contain phthalates, including take-home boxes, gloves used in handling food, food processing equipment and other items used in the production of restaurant, cafeteria and fast food meals. Previous research suggests these chemicals can leach from plastic containers or wrapping into food.

If verified by additional research, the findings from this study suggest that people who love dining out are getting a side of phthalates with their entrée.

Home-cooked meals may be one way to limit exposure to these harmful chemicals. "Preparing food at home may represent a win-win for consumers," adds Zota. "Home cooked meals can be a good way to reduce sugar, unhealthy fats and salt. And this study suggests it may not have as many harmful phthalates as a restaurant meal."

At the same time, phthalate contamination of the food supply also represents a larger public health problem, one that must be addressed by policymakers. Zota and Woodruff's previous research shows that policy actions, such as bans, can help reduce human exposure to harmful phthalates.