Ignoring someone you’re with in a social setting to concentrate on your mobile phone – called ‘phubbing’ – can have a negative effect on relationships by threatening our basic human need to belong.

Psychologists from the University of Kent studied the effect on individuals of being phubbed a one-to-one social situation.

They found that increased phubbing significantly and negatively affected the way the person being phubbed felt about their interaction with the other person. 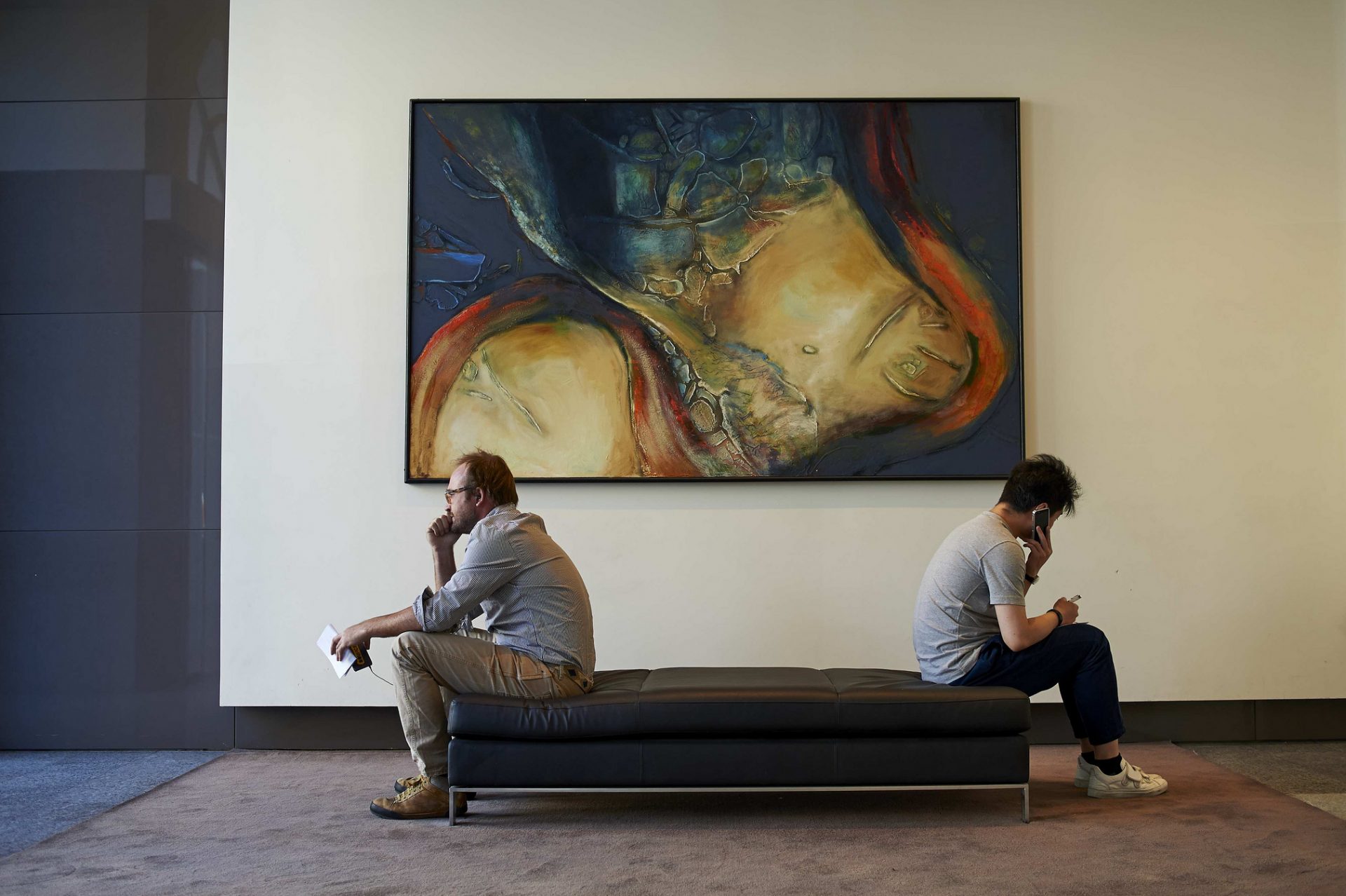 Their study involved 153 participants who were asked to view an animation of two people having a conversation and imagine themselves as one of them. Each participant was assigned to one of three different situations: no phubbing, partial phubbing or extensive phubbing.

The results showed that, as the level of phubbing increased, people experienced greater threats to their fundamental needs. They also perceived the communication quality to be poorer, and the relationship to be less satisfying. The results also showed that phubbing affected the need to belong in particular, which explained the overall negative effects on social interaction.

Unlike other, more well-studied forms of social exclusion, phubbing can take place anywhere and at any time as someone reaches for their phone and ignores their conversation partner, the researchers point out.

Citation: The effects of ‘phubbing’ on social interaction (Varoth Chotpitayasunondh & Karen M. Douglas) is published in the Journal of Applied Social Psychology.
on March 27, 2018