A new tardigrade species has been identified in Japan, according to a study published February 28, 2018 in the open-access journal PLOS ONE by Daniel Stec from the Jagiellonian University, Poland, and colleagues. 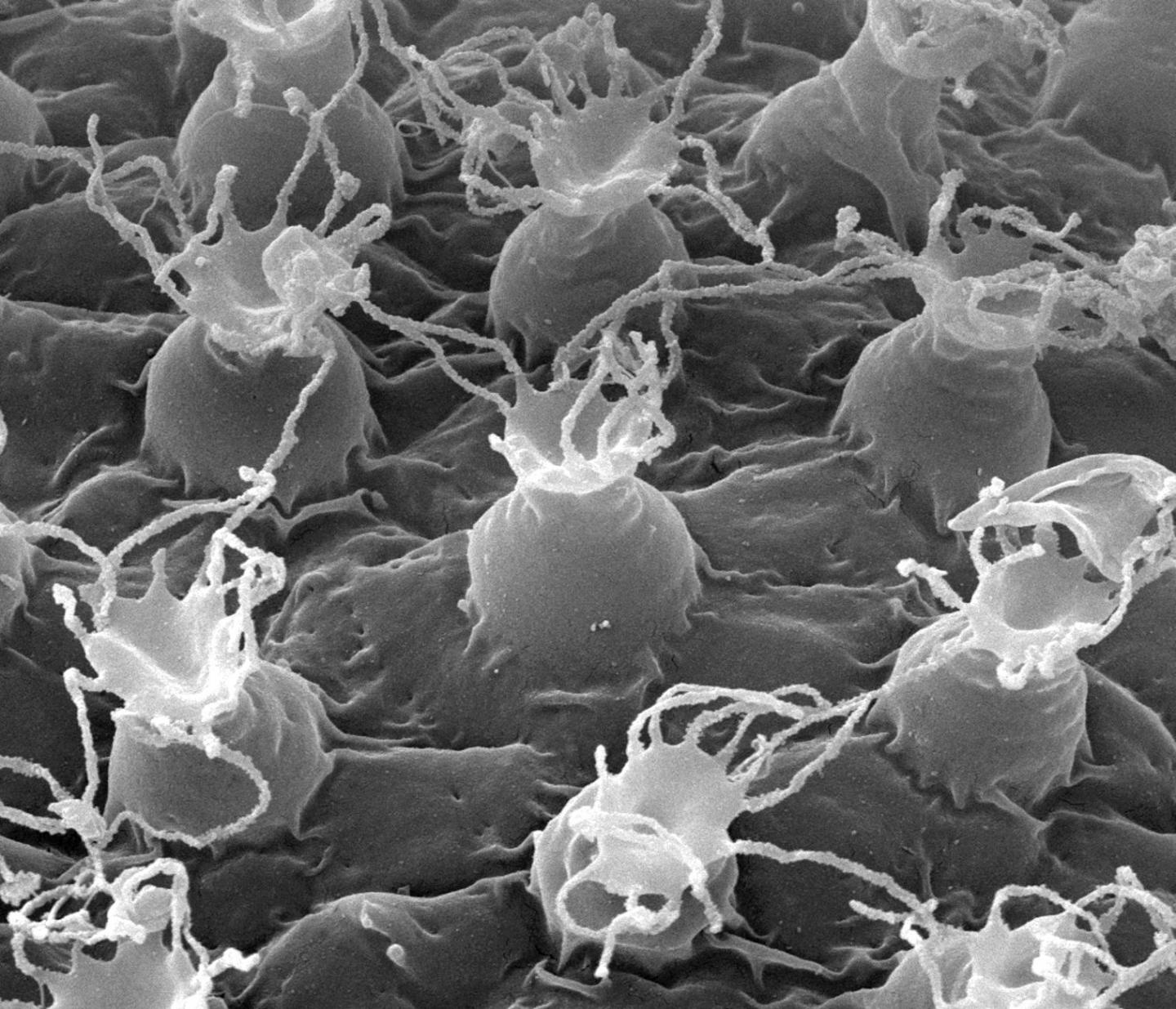 Tardigrades are microscopic metazoans that are found all over the world, and there were 167 known species from Japan. For decades, the globally distributed Macrobiotus hufelandi complex has been represented only by the nominal taxon M. hufelandi, but currently numerous species within the complex are recognised.

In this study, Stec and colleagues describe a new tardigrade species of the hufelandi group, Macrobiotus shonaicus sp. nov., from East Asia. The researchers collected a sample of moss from a car park in Japan and examined it for tardigrades, extracting 10 individuals from the sample, which were used to start a laboratory culture to obtain more individuals required for the range of analyses. They then used phase contrast light microscopy (PCM) and scanning electron microscopy (SEM) as well as analyzed the DNA for four molecular markers to characterize the new species and determine where it fit in the phylogenetic tree.

To distinguish between different tardigrade species, the researchers paid special attention to their eggs. This new tardigrade species has a solid egg surface, placing it in the persimilis subgroup within the hufelandi complex. The eggs also have flexible filaments attached, resembling those of two other recently described species, Macrobiotus paulinae from Africa and Macrobiotus polypiformis from South America.

The researchers' phylogenetic and morphological analysis identifies M. shonaicus sp. nov. as a new species within the M. hufelandi complex, increasing the number of known tardigrade species from Japan to 168.

Co-author Kazuharu Arakawa says: "We revisit the large and long-standing Macrobiotus hufelandi group of tardigrades, originally described by Schultze in 1834 and where M. shonaicus also belongs, and suggest that the group contains two clades with different egg morphology."