How Our Brain Tells Our Limbs Apart

Legs and arms perform very different functions. Our legs are responsible primarily for repetitive locomotion, like walking and running. Our arms and hands, by contrast, must be able to execute many highly specialized jobs--picking up a pen and writing, holding a fork, or playing the violin, just to name three.

But neural regulation by the regions of the spinal cord that connect to the arms and those that connect to the legs are not well understood. Now, a Salk Institute study in mice has revealed contrasts in the neurons that underlie these various types of motor control. The results, which could one day lead to tailored stem-cell-based treatments for repairing spinal cord injuries, were published in the journal Neuron on February 21, 2018.

"The classic way of thinking about the spinal cord is that it's a continuous column of neurons that connects to the brain or to the muscles," says Samuel Pfaff, a Howard Hughes Medical Institute investigator at Salk and the study's senior author. "If you look at images of spinal cord cross-sections, there might be subtle variations in shape between the areas that control the arms and those that control the legs, but it's not obvious that there are major differences." 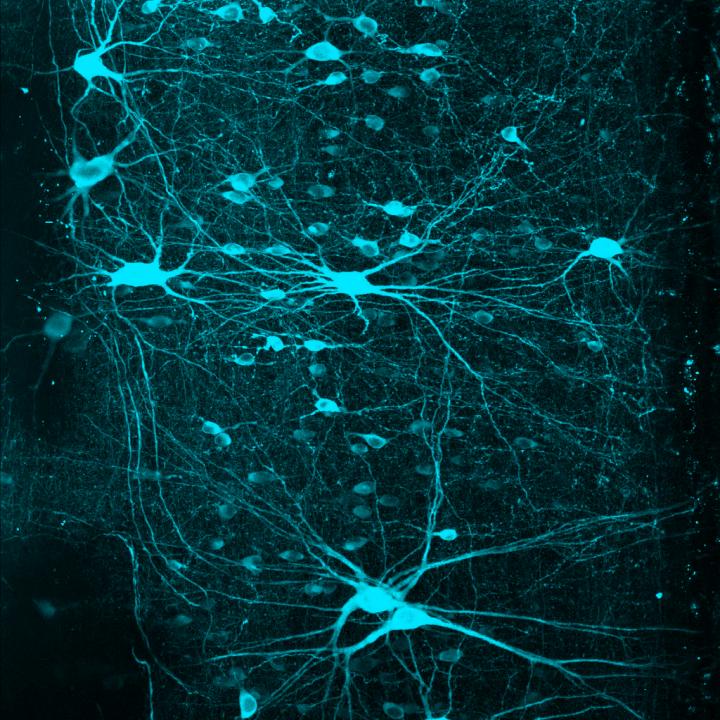 
Thanks to a handful of cutting-edge lab technologies, investigators are now able to decode the distinctions that lead to specialization in motor control for the two sets of limbs.

One of these techniques is the use of molecular markers to identify subpopulations of cells. In the current study, the investigators focused on a group of neurons called V2a that express the gene CHX10 (pronounced "chex ten"). "We already knew these neurons contribute to movement at all levels of the spinal column," says Pfaff, who holds the Benjamin H. Lewis Chair. "But this set up a paradoxical situation: What might be different about the V2a neurons at the cervical level, which controls the arms, versus at the lumbar level, which controls the legs?"

It turns out that although V2a neurons are present throughout the spinal column, not all of them express CHX10 at the same levels. First, the team used a technology called RNA sequencing to survey the differences in gene expression of V2a neurons between the arm areas and leg areas (believed to be equivalent to the front and hind limbs in animals). Marito Hayashi, postdoctoral research associate and first author, discovered that in the mouse spinal cord two major populations of these neurons are graded--transitioning from one population to another. In the cervical (arm) region, the neurons are divided 50-50 between those that express the gene and those that don't, whereas in the lumbar (leg) region, most of the V2a neurons express it. 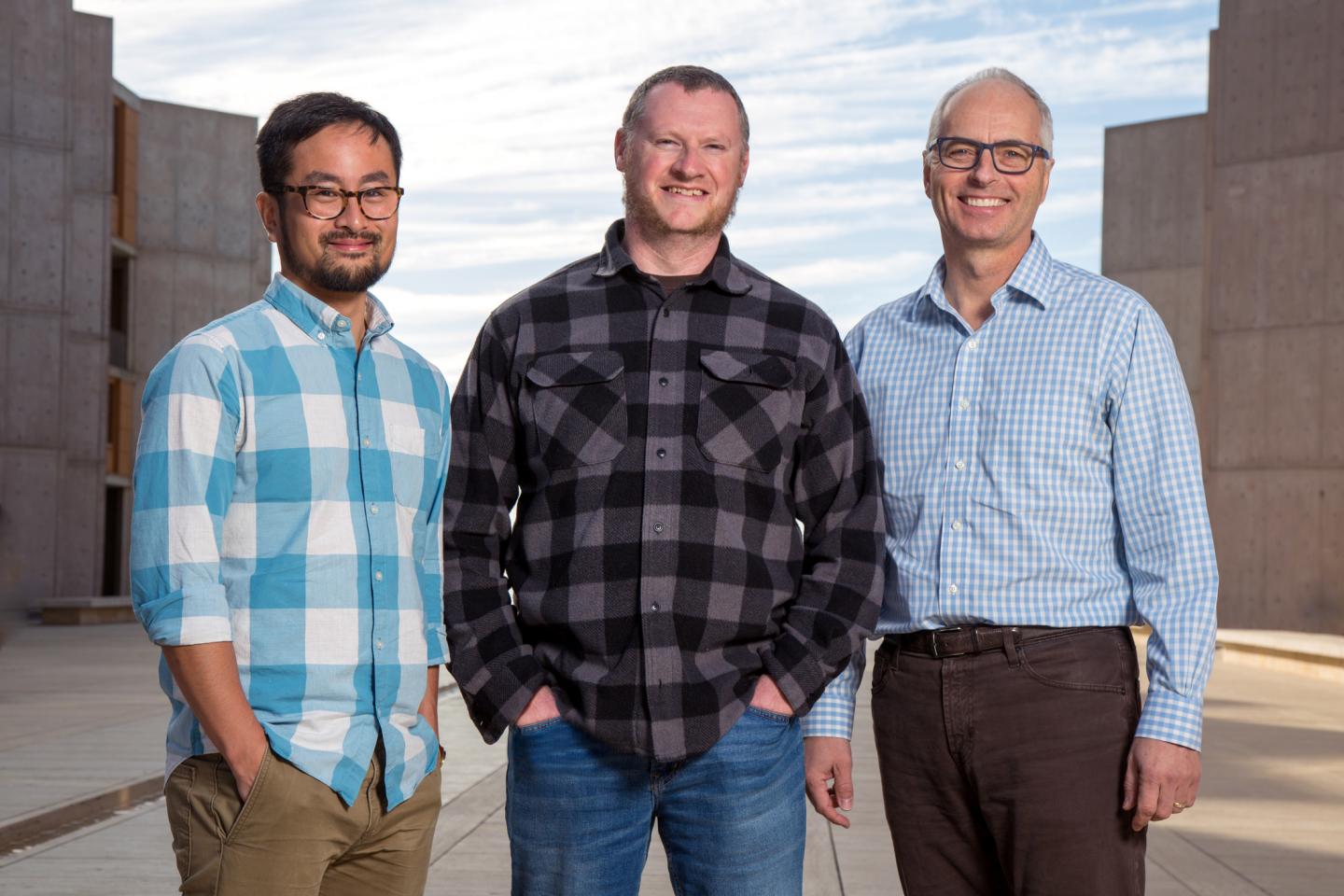 By next employing a lab technique in which a modified rabies virus is used to trace neural circuitry, the team revealed that in the cervical region, many of the V2a neurons that don't express Chx10 gene were connected to the brain. By contrast, in the lumbar region where most of the V2a neurons express the gene, the neurons instead were tightly connected to motor neurons and to each other. This makes sense, according to Pfaff, because hand and arm motions need to be carefully coordinated with the brain, whereas leg movements are more automated.

"Historically, people have treated V2a neurons as one identical population across regions," Hayashi adds. "But we found that depending on the segment within the spinal cord, their molecular profile--and therefore their job--was different."

The Salk team, including bioinformatics specialist Shawn Driscoll, looked into whether there were more than two major populations of V2a neurons by employing single-cell RNA sequencing, a technology that allows identification of unique genes expressed at an individual cell resolution. This research led to further identifying 11 unique groups of V2a neurons.

Future work will focus more closely on the molecular differences between these neurons.

"We hope to do a more detailed analysis to connect different neurons to their functions," Hayashi says. If their findings also hold true in people, this work could one day lead to tailored treatments for repairing spinal cord injuries, possibly with the use of stem cells.

"Right now, being able to use stem cells to repair spinal cord injuries is something we don't really know how to accomplish," says Pfaff. "I use the analogy of trying to correct a problem with a car's electrical system by opening the hood and just throwing in a bunch of wires. With this work, we are one step closer to figuring out what all those different wires actually do."

The research was supported by funding from the Howard Hughes Medical Institute and the Sol Goldman Charitable Trust.

Contacts and sources:
Salk Institute for Biological Studies:
on February 22, 2018