Physicists have devised a new method of investigating brain function, opening a new frontier in the diagnoses of neurodegenerative and ageing related diseases.

This new non-invasive technique could potentially be used for any diagnosis based on cardiovascular and metabolic-related diseases of the brain.

The researchers at Lancaster University (UK) and Medical University of Gdansk (Poland) deciphered oscillations in the cerebrospinal fluid which lies between the scalp and skull. 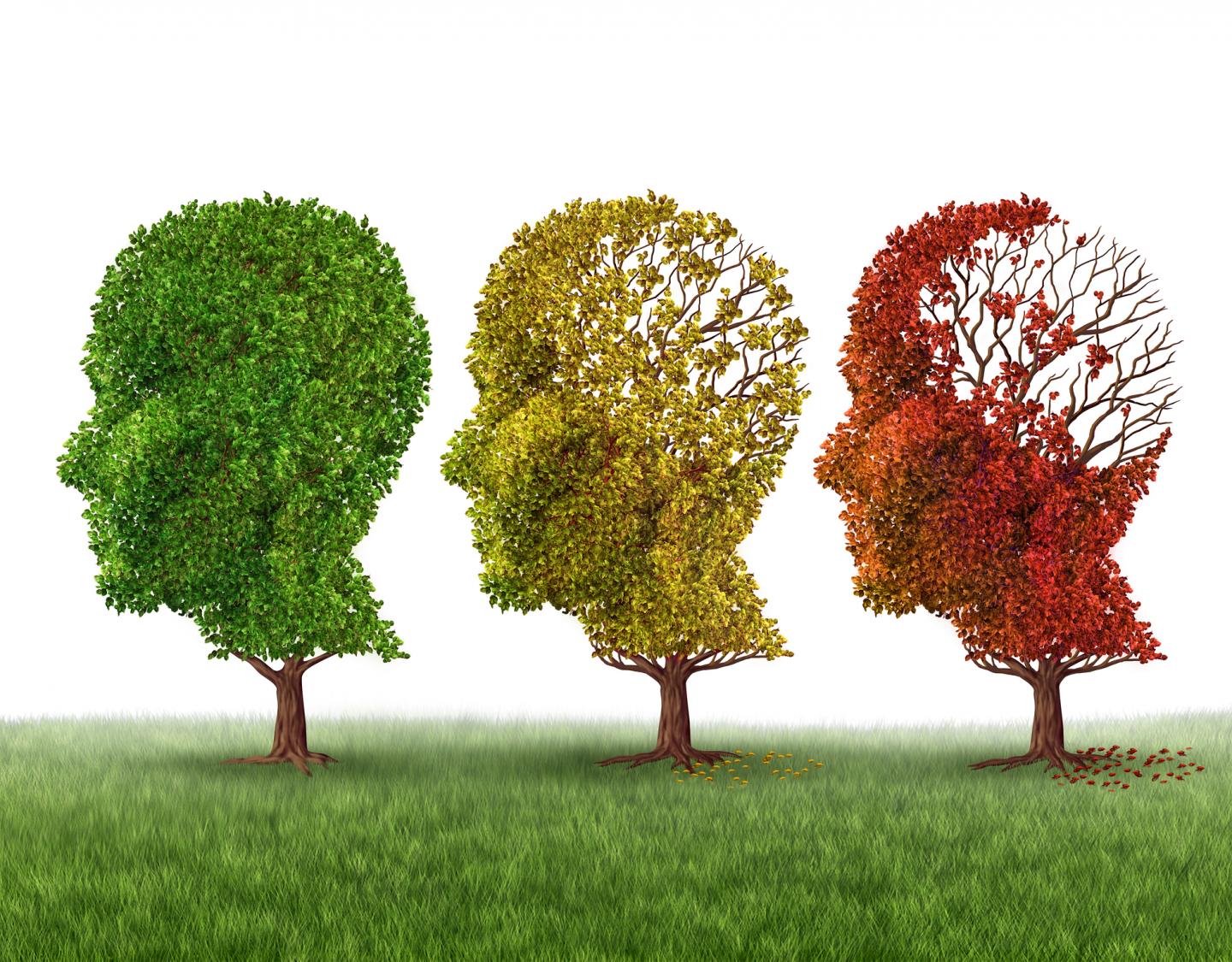 Using methods developed by physicists at Lancaster it has been shown that the circulation throughout the brain of this fluid is highly fluctuating, and that these fluctuations are slow but interconnected by the rhythms of breathing and the heart rate.

Researchers found that some of these oscillations are linked with blood pressure, but are generally slower, occurring at lower frequencies, which have been shown in previous studies to be related to oscillations in vascular motion and blood oxygenation. Preliminary results showed evidence of a decline in the coherence between these oscillations in participants over the age of 25, indicating that brain ageing may begin earlier than expected.

Professor Aneta Stefanovska from Lancaster University, who has been studying the physics of biological oscillations for over 20 years, said: "Combining the technique to noninvasively record the fluctuation corresponding to cerebrospinal fluid and our sophisticated methods to analyse oscillations which are not clock-like but rather vary in time around their natural values, we have come to an interesting and non-invasive method that can be used to study ageing and changes due to various neurodegenerative