An international review led by the University of Queensland and WCS (Wildlife Conservation Society) says that many native carnivores that live in and around human habitation are declining at an unprecedented rate - spelling bad news for humans who indirectly rely on them for a variety of beneficial services.

Christopher O'Bryan, the lead author based at UQ School of Earth and Environmental Sciences said the study revealed examples where native predators, ranging from leopards and bats to scavengers such as vultures, provide critical services including disease regulation, agricultural productivity, and waste-disposal.

"While predators and scavengers are a large source of conflict, such as big cats in Africa and Asia or dingoes in Australia, there are many examples where they may provide benefits to humans," O'Bryan said. "Our paper identifies studies that have shown these benefits across a broad spectrum, from mountain lions reducing deer-vehicle collisions and bats saving corn farmers billions per year by reducing crop pests, to vultures savings millions in livestock carcass removal." 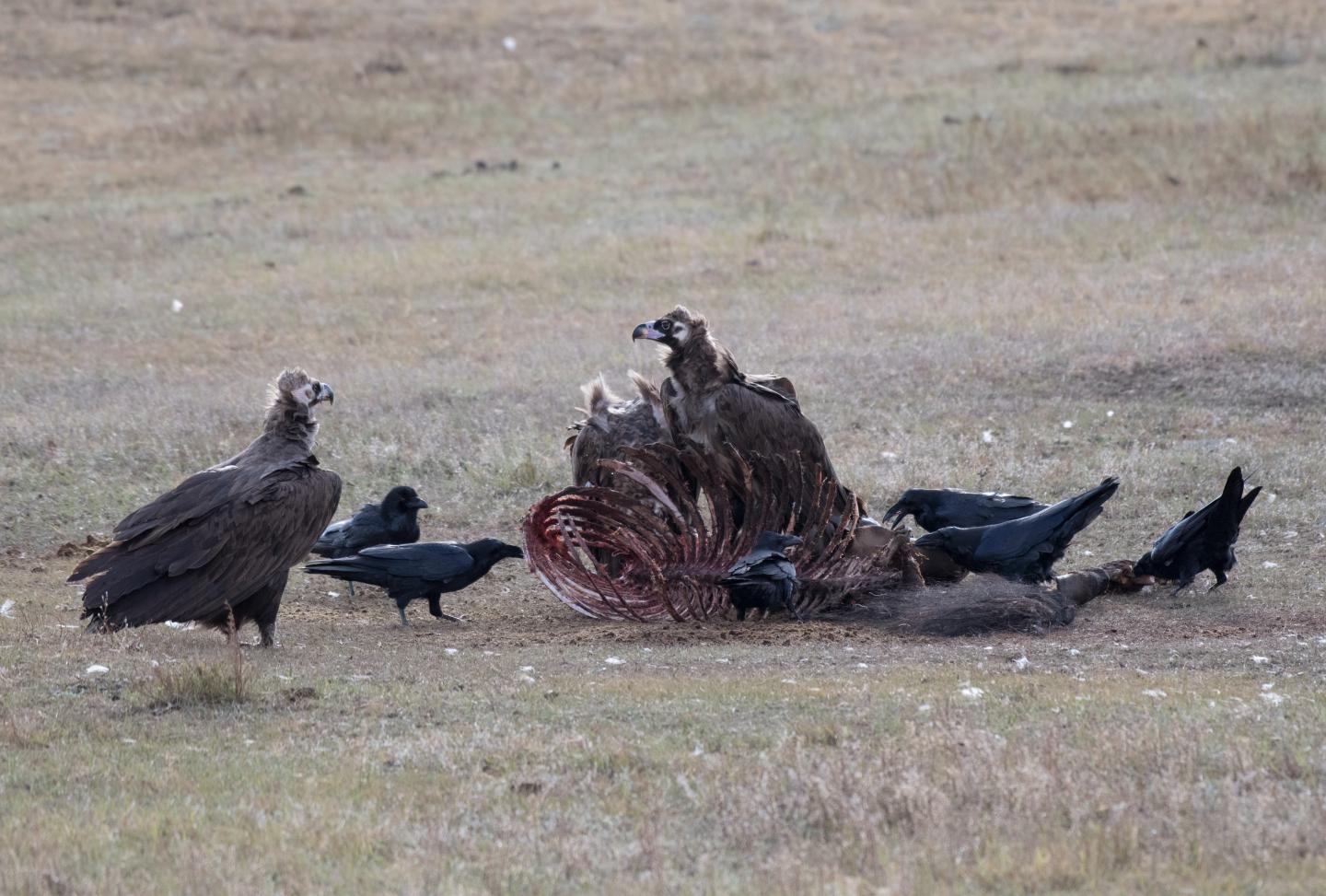 The researchers conducted an extensive literature search for recent studies that reveal benefits and discussed the importance of evaluating both the positives and negatives of these species to human well-being.

Some of the specific benefits the authors cite include: the recolonization of cougars in the U.S. over the next 30 years that curtail deer-vehicle collisions by 22 percent and save $2.13B; birds and bats in Sulawesi that currently prevent destruction of 30 percent of cacao crops from insect pests; and how the decline or red foxes is linked to Lyme disease outbreaks.

But many predator species are in trouble, particularly in landscapes shared by humans. For example, leopards have disappeared across 78 percent of their historic range, African lions are predicted to continue to decline by half outside protected areas, and 17 of the 22 vulture species are declining due to human activities.

Said Professor James Watson, a co-author based at University of Queensland and Director of Science at WCS. "There is a lot about of research highlighting the negative impacts of predators and scavengers, and we are only just now beginning to understand the potentially irreplaceable services that these animals can provide human societies. We must understand that if we lose these animals, humanity loses. The more we understand the benefits these species provide, the better we can identify those situations that lead to win-win's for both species and societies, an outcome that could enhance the protection of one Earth's imperiled species."