Climate change will be a bigger blow to the survival chances of reptiles than birds and mammals predict scientists.

New research that analyzed more than 270 million years of data on animals shows that mammals and birds – both warm-blooded animals – may have a better chance of evolving and adapting to the Earth’s rapidly changing climate than their cold-blooded peers, reptiles and amphibians.

“We see that mammals and birds are better able to stretch out and extend their habitats, meaning they adapt and shift much easier,” said Jonathan Rolland, a Banting postdoctoral fellow at the biodiversity research centre at UBC and lead author of the study. “This could have a deep impact on extinction rates and what our world looks like in the future.”

By combining data from the current distribution of animals, fossil records and phylogenetic information for 11,465 species, the researchers were able to reconstruct where animals have lived over the past 270 million years and what temperatures they needed to survive in these regions.

Mammals and birds may have a better chance of adapting to climate change. 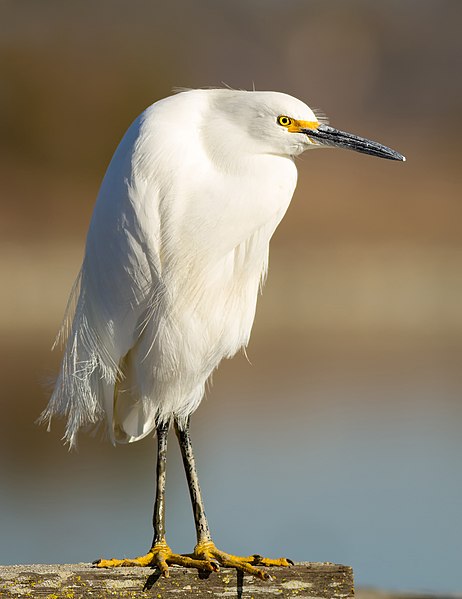 The planet’s climate has changed significantly throughout history and the researchers found that these changes have shaped where animals live. For example, the planet was fairly warm and tropical until 40 million years ago, making it an ideal place for many species to live. As the planet cooled, birds and mammals were able to adapt to the colder temperatures so they were able to move into habitats in more northern and southern regions.

“It’s possible that they will eventually adapt and could move into these regions but it takes longer for them to change.” said Rolland.

Rolland explained that animals that can regulate their body temperatures, known as endotherms, might be better able to survive in these places because they can keep their embryos warm, take care of their offspring and they can migrate or hibernate.

“These strategies help them adapt to cold weather but we rarely see them in the ectotherms or cold-blooded animals,” he said.

Rolland and colleagues argue that studying the past evolution and adaptations of species might provide important clues to understand how current, rapid changes in temperature impact biodiversity on the planet.

The study was a collaboration between scientists at UBC and in Switzerland and Sweden. It was published this week in Nature Ecology.