Americans believe they have less stamina for strenuous mental activity than their European counterparts – an indication that people in the U.S. perceive their willpower or self-control as being in limited supply, a new study suggests.

More than 1,100 Americans and 1,600 Europeans – including 775 Swiss and 871 German-speaking adults – participated in the study, which tested the validity of a widely used psychological assessment tool called the Implicit Theory of Willpower for Strenuous Mental Activities Scale.

People taking the assessment are asked to rate their level of agreement with statements such as, “After a strenuous mental activity, your energy is depleted, and you must rest to get it refueled again.”

Americans in the study were more likely to indicate that they needed breaks to rest and recover after performing mentally taxing activities, while their European counterparts reported feeling more invigorated and ready to jump into the next challenging task immediately.

“What matters most is what we think about our willpower,” said the study’s lead author, University of Illinois educational psychology professor Christopher Napolitano. “When we view our willpower as limited, it’s similar to a muscle that gets tired and needs rest. If we believe it is a finite resource, we act that way, feeling exhausted and needing breaks between demanding mental tasks, while people who view their willpower as a limitless resource get energized instead.”

Napolitano and co-author Veronika Job of the University of Zurich sought to test whether the ITW-M measured the concept of willpower consistently across sexes and different cultures. Participants’ scores on the ITW-M questionnaire were compared with their scores on similar assessments that explored their beliefs about intelligence, life satisfaction and trait self-control, which relates to their ability to rein in their impulses.

People who believe they have an abundant supply of self-control are more likely to feel invigorated by mentally taxing activities than people who believe their willpower is a finite resource, according to a new study by University of Illinois educational psychology professor Christopher Napolitano. 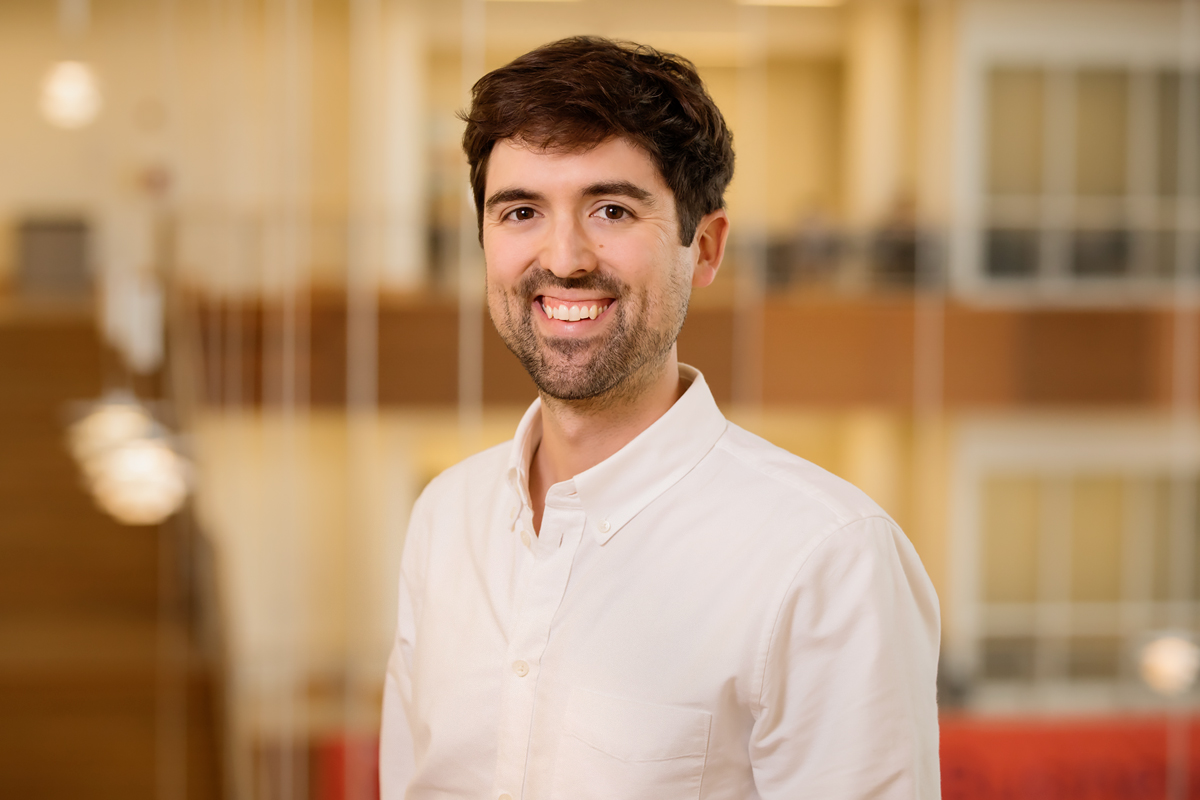 
The data indicated that the ITW-M had strong invariance between men and women. The instrument was slightly less consistent across cultures, demonstrating some variance in one of the seven U.S. samples and in one of the five samples of Europeans, the researchers found.

However, the researchers hypothesized that an imprecise translation of the word “energized” may have skewed some of the Swiss and German participants’ interpretation of one question.

Why do some people seem locked in a lifelong battle for self-control while others are so self-disciplined – impervious to overeating, overspending or binge-watching TV shows when they feel pressured?

The secret to having ironclad willpower lies in believing that you have an unlimited supply of it, Napolitano said.

“Your feelings about your willpower affect the way you behave – but these feelings are changeable,” Napolitano said. “Changing your beliefs about the nature of your self-control can have positive effects on development, leading to healthier behaviors and perceptions of others.”

The study was supported by the Swiss National Science Foundation.