Emotional images can change people's behavior, while similarly charged words do not.

Can your behavior be influenced by subtle, barely visible signals, such as an emotionally charged image briefly flashed on a TV screen or roadside billboard? It may sound like hysteria about covert advertising -- but according to new research published in open-access journal Frontiers in Psychology, the answer is yes.

Piotr Winkielman, of the University of California, San Diego, has been studying the effect for quite a while. In a previous study, Winkielman and colleagues reported that showing brief images of happy faces to thirsty people led them to drink more of a beverage immediately afterwards, whereas images of scowling faces led them to drink less. Remarkably, the participants were not aware of a change in their emotional state. In this new study, the researchers expanded the scope of their tests beyond faces to other images and words.

"We wanted to compare two major kinds of emotional stimuli that people encounter in their life: words and pictures, including those of emotional faces and evocative images of objects," says Winkielman. "We also tested if it matters whether these stimuli are presented very briefly or for a longer period of time." 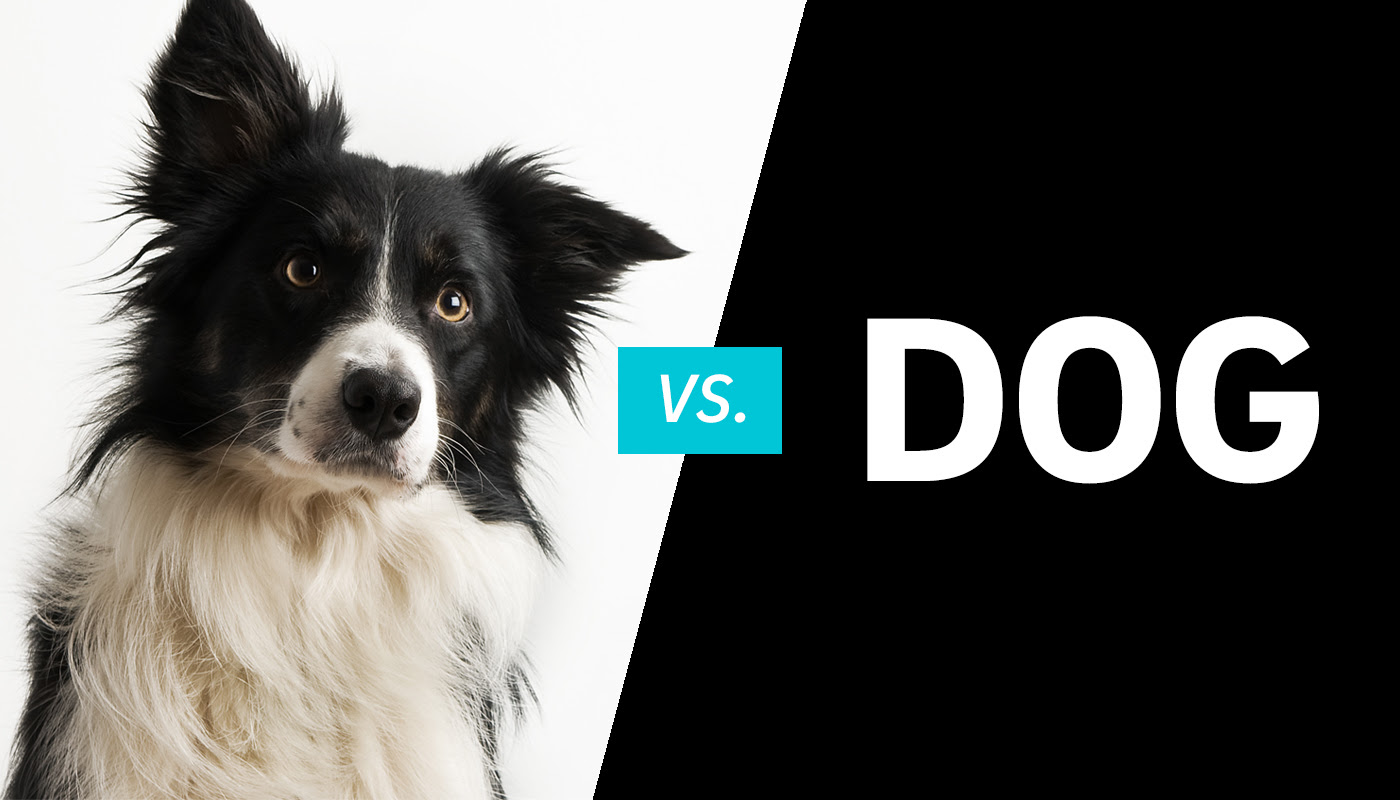 The researchers asked undergraduates to classify objects, faces, or words on a computer screen. While showing a series of emotionally neutral images in quick succession, the researchers included brief flashes of faces, pictures or words that were either positive or negative. After the task, the researchers provided a soft drink and allowed the participants to drink as much as they liked.

"We found that emotive images of objects altered the amount that participants drank, with 'positive' objects increasing consumption and 'negative' objects decreasing it," says Winkielman. "But people were not swayed by emotional words, which were somehow powerless -- even though the words were rated to be as emotive as the pictures."

"In our experiment, the duration of the emotional cue did not matter for its ability to influence consumption," says Winkielman. "This echoes some previous studies, however we need stronger evidence to confidently claim that fleeting images work as well as more noticeable images in altering behavior."

Figuring out why emotive images are more powerful than emotive words is the researchers' next task. They hypothesize that emotionally charged pictures may speak more directly to us than words, which can be nuanced and ambiguous, and may require more thought before they affect us.

The results raise many questions: "We know from our other research that words in sentences are emotionally impactful, but why?" asks Winkielman. "Is it because they can conjure up images?"

For now, at least, it appears that a single picture is worth more than a word. More than a thousand words? That's yet to be discovered.