That Feeling in Your Bones and Rainy Weather

Scientists searching for a link between achy joints and rainy weather in a flood of data have come up dry.

Rainy weather has long been blamed for achy joints. Unjustly so, according to new research from Harvard Medical School. The analysis, published Dec. 13 in BMJ, found no relationship between rainfall and joint or back pain. 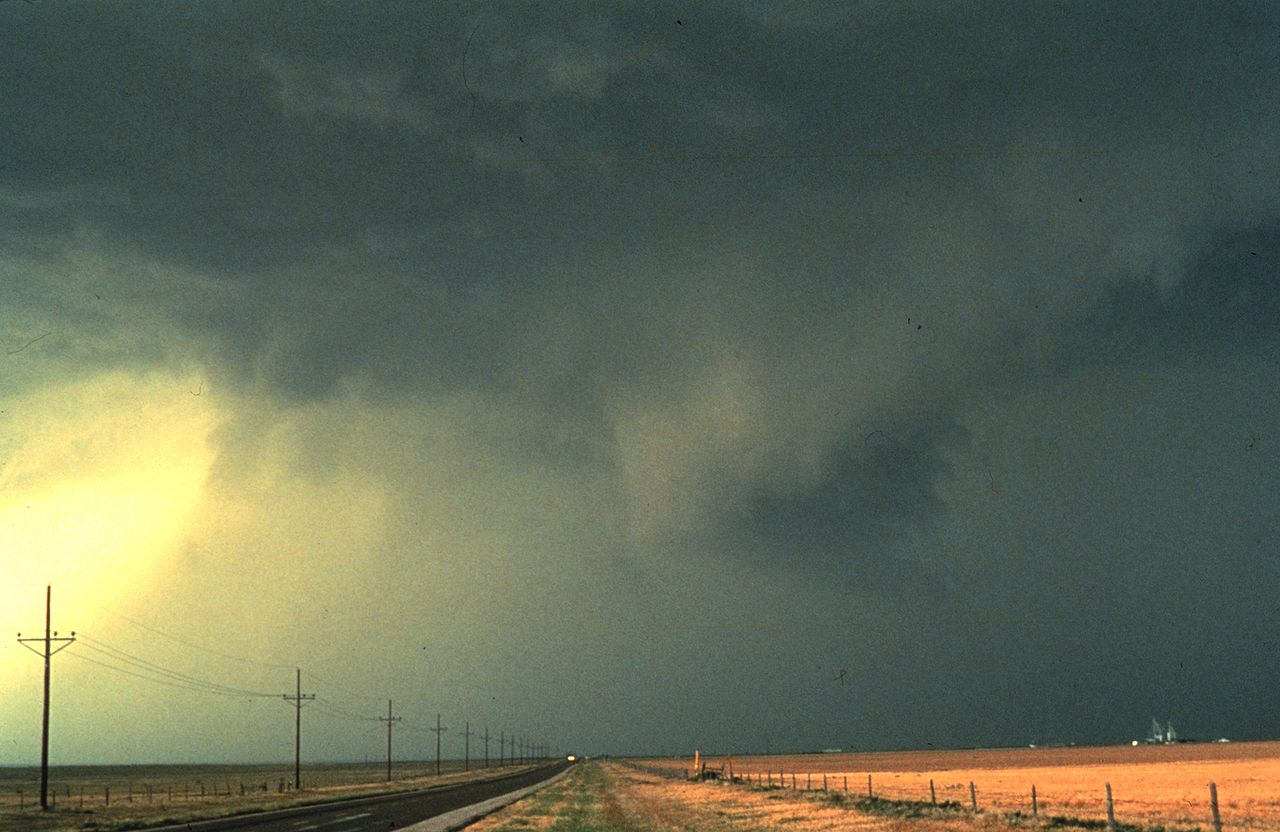 The notion that certain symptoms and weather go hand in hand has persisted since antiquity. Hippocrates, writing in On Airs, Waters, and Places, exhorted those who wish to understand medicine to look at the changing seasons of the year and study the prevailing winds to see how the weather they bring affects health. The belief has endured over the centuries and well into the present, likely fueled by a combination of folklore and small studies that have repeatedly yielded mixed results.

“No matter how we looked at the data, we didn’t see any correlation between rainfall and physician visits for joint pain or back pain,” said Jena, who is the Ruth L. Newhouse Associate Professor of Health Care Policy at Harvard Medical School and an internist at Massachusetts General Hospital. “The bottom line is: Painful joints and sore backs may very well be unreliable forecasters.”

The study examined Medicare records of more than 11 million primary care office visits by older Americans between 2008 and 2012. The research team asked a variety of questions: Did more patients seek care for back pain or joint pain when it rained or following periods of rainy weather? Were patients who went to the doctor for other reasons more likely to also report aching knees or backs around rainy days? What if there were several rainy days in a row? Even in the absence of a “rain effect” in the overall group, did patients with a prior diagnosis of rheumatoid arthritis report more pain? The answers to all of these questions showed no meaningful link between joint pain and rainy weather. Overall, 6.35 percent of the office visits included reports of pain on rainy days, compared with 6.39 percent on dry days.

So, are patients who believe there’s a connection all wet?

“It’s hard to prove a negative,” Jena said, “but in this flood of data, if there was a clinically significant increase in pain, we would have expected to find at least some small, but significant, sign of the effect. We didn’t.”

The human brain is good at finding patterns, Jena noted, and these beliefs are often self-fulfilling. If you expect your knee to hurt when it rains and it doesn’t, you forget about it, he said, but if it hurts and you blame it on the rain, it tends to stick in your mind.

“As physicians, we should be sensitive to the things our patients are telling us. Pain is pain, with or without rain,” Jena said. “But it’s important to know that, at the clinical level, joint pain does not appear to ebb and flow with the weather.”

Andrew Olenski, graduate student in the Department of Economics at Columbia University, David Molitor, assistant professor of finance at the University of Illinois at Urbana-Champaign and Nolan Miller, professor of finance and Julian Simon Faculty Fellow at the University of Illinois at Urbana-Champaign, were co-authors of the study.
This study was supported by grants from the Office of the Director, National Institutes of Health (Jena, NIH Early Independence Award, Grant 1DP5OD017897) and the National Institute on Aging (Miller and Molitor, Grant R01AG053350).