Silver nanoparticles are being used in clothing for their anti-odor abilities but some of this silver comes off when the clothes are laundered. The wastewater from this process could end up in the environment, possibly harming aquatic life, so researchers have attempted to recover the silver.

Removing silver nanoparticles from laundry wastewater depends on the detergent. 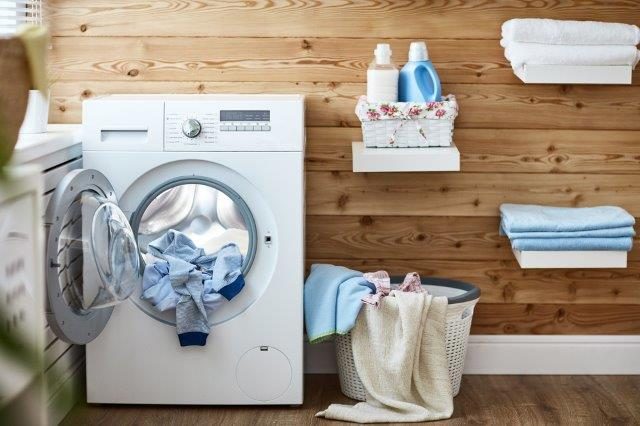 Now, one group reports in ACS Sustainable Chemistry & Engineering that detergent chemistry plays a significant role in how much of this silver can be removed from laundry wastewater.

Some clothing manufacturers incorporate silver nanoparticles into their products because these tiny bits of metal can kill odor-causing bacteria. But researchers have found that some of that silver is washed away as the garments are laundered. These silver nanoparticles can be toxic to many aquatic organisms and can impact the effectiveness of bacterial processing in wastewater treatment plants.

But recovering the nanomaterial from laundry water isn’t an easy process because of low concentrations of silver in the water, high concentrations of competing ions and an uncertainty as to which exact forms of silver are present. Previous research by Sukalyan Sengupta and Tabish Nawaz showed that ion-exchange technology is highly selective for silver, but this study did not examine the role of detergent chemistry, which could interfere with this method. So that’s what they wanted to examine in the current report.

The group also used an ion-exchange resin, which recovered as much as about 99 percent of the silver, depending on the pH and concentration of the competing ions. The resin was then tested with detergent components and reused over five cycles, and it maintained the ability to remove silver. But the addition of products, such as bleaching and water-softening agents, negatively impacted the efficiency of the resin.