The world's largest ice sheet may be less stable than previously thought, posing an even greater threat to Florida's coastline.

"Antarctica may seem far away from Florida, but all Floridians should care about what is happening in Antarctica," said co-lead author Dr. Amelia Shevenell, Associate Professor, University of South Florida, Tampa. "As ice melts, global sea levels rise. Most of Florida is at or several feet above sea level. We are already seeing the effects of rising seas caused by melting ice sheets and ocean warming. There is enough ice in our study region alone to raise global sea level by as much as 15 feet. This, in isolation, would be catastrophic to Florida." 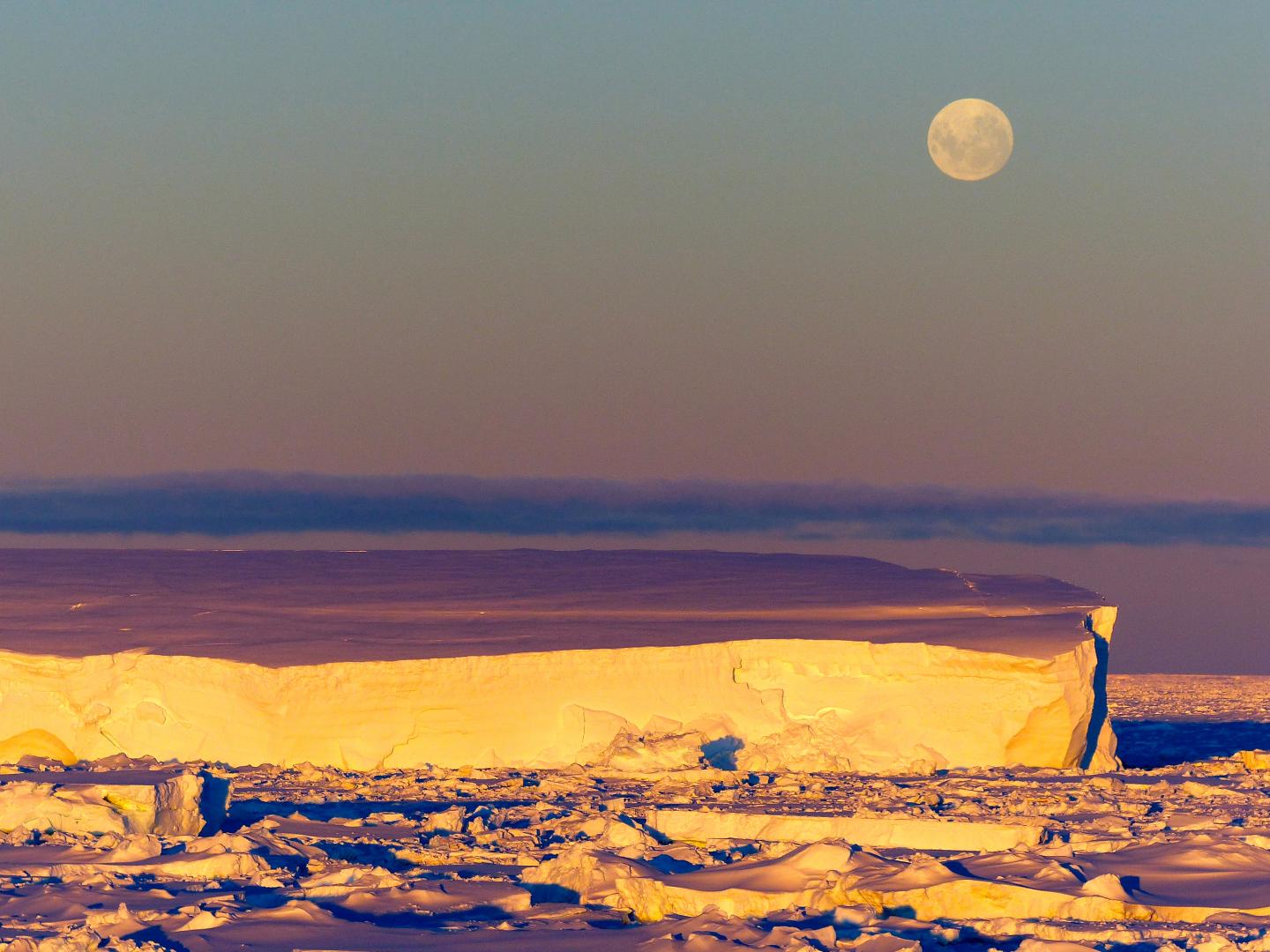 Dr. Shevenell, co-author Sean Gulick, PhD, Research Professor, University of Texas at Austin, and their collaborators used marine seismic technology and ocean sediments to reconstruct the evolution of the East Antarctic Ice Sheet in the Sabrina Coast region over the past 50 million years. Their research found that during past warm climates, when atmospheric temperatures and carbon dioxide concentrations were similar to or slightly higher than today, the East Antarctic Ice Sheet was much wetter and more unstable than it has been in the more recent past, when global climates were generally cooler.

"Today, a majority of Antarctica's ice mass loss occurs when warm ocean waters melt ice shelves and glaciers from below. Our records of surface-meltwater production during past warm climates indicate that in the future, Antarctica will also experience ice melt from above, as air temperatures warm and carbon dioxide increases," said Dr. Shevenell. "Thus, we might expect regional glaciers to become more unstable as atmosphere and ocean temperatures warm. This observation suggests that existing climate and ice sheet models likely underestimate East Antarctica's contribution to global sea level rise."