Water behaves strangely.  Hot water freezes the fastest and the coldest water heats the quickest.  This has puzzled philosophers and scientists alike for more than two thousand years.

Researchers have now confirmed how this phenomenon occurs in granular fluids, that is, those composed of particles that are very small and interact among those that lose part of their kinetic energy.  They recently published the findings in Physical Review Letters.

Thanks to this theoretical characterization, "we can simulate on a computer and make analytical calculations to know how and when the Mpemba effect will occur," said Antonio Lasanta. Lasanta is from the UC3M Gregorio Millán Barbany University Institute for Modeling and Simulation on Fluid Dynamics, Nanoscience and Industrial Mathematics.

"In fact," he said, "we find not only that the hottest can cool faster but also the opposite effect: the coldest can heat faster, which would be called the inverse Mpemba effect."

A team of researchers from Universidad Carlos III de Madrid, the Universidad de Extremadura and the Universidad de Sevilla have defined a theoretical framework that could explain the Mpemba effect, a counterintuitive physical phenomenon revealed when hot water freezes faster than cold water. 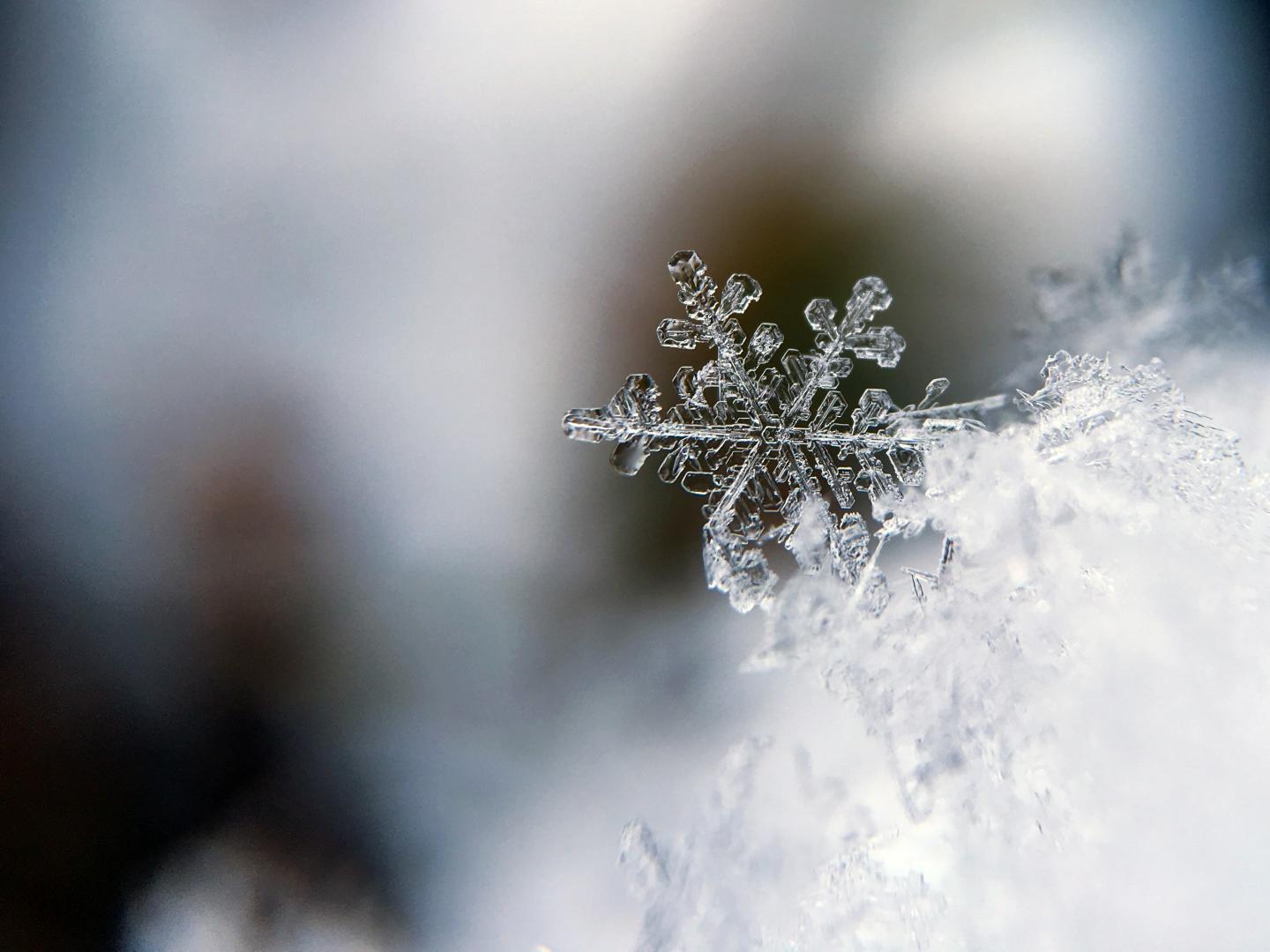 The fact that preheated liquids freeze faster than those that are already cold was observed for the first time by Aristotle in the 4th century AD. Francis Bacon, the father of scientific empiricism, and René Descartes, the French philosopher, were also interested in the phenomenon, which became a theory when, in 1960, a Tanzanian student named Erasto Mpemba explained to his teacher in a class that the hottest mixture of ice cream froze faster than the cold one. This anecdote inspired a technical document about the subject, and the effect began to be analyzed in educational and science magazines. However, its causes and effects have hardly been studied until now.

"It is an effect that, historically, has not been addressed in a rigorous manner but merely as an anomaly and a didactic curiosity," said Antonio Prados, one of the researchers from the Universidad de Sevilla Department of Theoretical Physics. "From our perspective, it was important to study it in a system with the minimum ingredients to be able to control and understand its behavior," he said. This has enabled them to understand what scenarios it is easier to occur in, which is one of the main contributions of this scientific study.

"Thanks to this, we have identified some of the ingredients so that the effect occurs in some physical systems that we can describe well theoretically," stated researcher Francisco Vega Reyes and Andrés Santos, from the Universidad de Extremadura Instituto de Computación Científica Avanzada (Institute of Advanced Scientific Computation).

"The scenario that the effect will most easily occur in is when the velocities of the particles before heating or cooling have a specific disposition--for example, with a high dispersion around the mean value," he said. This way, the evolution of the temperature of the fluid can be significantly affected if the state of the particles is prepared before the cooling.

This research of "basic science," in addition to contributing to improving fundamental knowledge, might have other applications in the mid or long term. In fact, this group of researchers is planning to carry out an experiment that verifies the theory. Learning to emulate and use this effect might have applications in our daily life, according to scientists. For example, it could be used to make electronic devices which we want to cool faster.