When the 'Mind's Eye" Blinks, It Proves 'Paying Attention' Is Not Just a Figure of Speech

When your attention shifts from one place to another, your brain blinks. The blinks are momentary unconscious gaps in visual perception and came as a surprise to the team of Vanderbilt psychologists who discovered the phenomenon while studying the benefits of attention.

"Attention is beneficial because it increases our ability to detect visual signals even when we are looking in a different direction," said Assistant Professor of Psychology Alex Maier, who directed the study. "The 'mind's eye blinks' that occur every time your attention shifts are the sensory processing costs that we pay for this capability."

When your attention shifts, your brain 'blinks.' 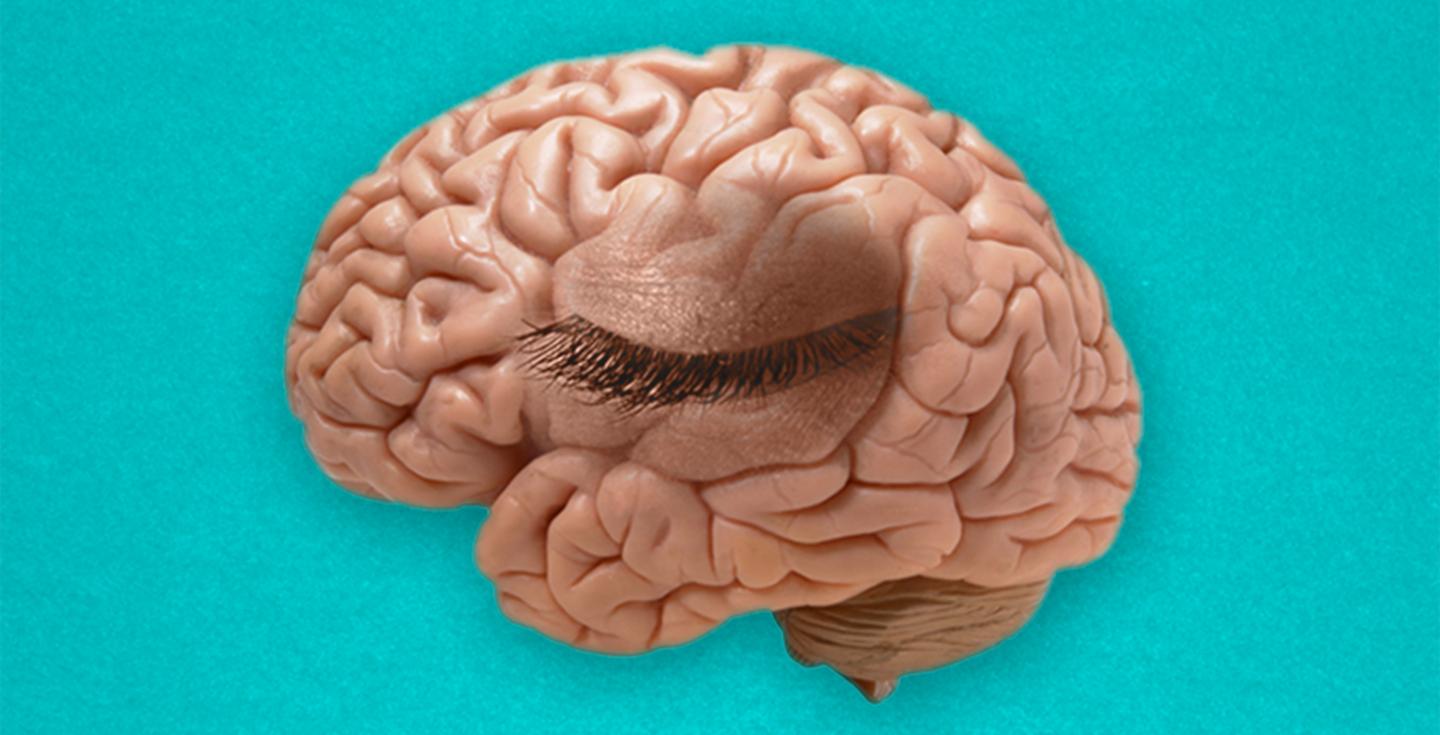 
"There have been several behavior studies in the past that have suggested there is a cost to paying attention. But our study is the first to demonstrate a sensory brain mechanism underlying this phenomenon," said first author Michele Cox, who is a psychology doctoral student at Vanderbilt.

The research was conducted with macaque monkeys that were trained to shift their attention among different objects on a display screen while the researchers monitored the pattern of neuron activity taking place in their brains. Primates are particularly suited for the study because they can shift their attention without moving their eyes. Most animals do not have this ability.

"We trained macaques to play a video game that rewarded them with apple juice when they paid attention to certain visual objects. Once they became expert at the game, we measured the activity in their visual cortex when they played," said Maier.

By combining advanced recording techniques that simultaneously track large numbers of neurons with sophisticated computational analyses, the researchers discovered that the activity of the neurons in the visual cortex were momentarily disrupted when the game required the animals to shift their attention. They also traced the source of the disruptions to parts of the brain involved in guiding attention, not back to the eyes.