Wildlife traffickers do their best to make animal and plant parts unidentifiable. When customs officials find bones, maybe all they can say, is that the bones belonged to large cats. Then they have to ask: are those tiger bones? Tigers are threatened with extinction and an international convention (CITES) forbids any trade of any parts. Or are those African lion bones? No parts from wild populations of African lions may be traded, but a global quota for captive-bred animals is still to be determined.

With plants, something similar happens. It is hard to tell whether you're looking at an almost extinct encaphalartos cycad; or popular garden plants such as Asian cycas which look almost identical as seeds or seedlings.

With pet fishes, how do you know if bits of invasive aquatic plants are coming in, as part of the import? Those plants can clog up reservoirs and dams when they escape the confines of their aquariums.

Lion cub with its mother in the Serengeti. All wild African lions (Panthera leo) are protected by CITES. Trade of their bones, bone pieces, bone products, claws, skeletons, skulls and teeth is prohibited by CITES. LifeScanner LAB-IN-A-BOX, a portable DNA barcoding lab can serve as a new tool for rapid on-site species identification, adding to law enforcement's arsenal. 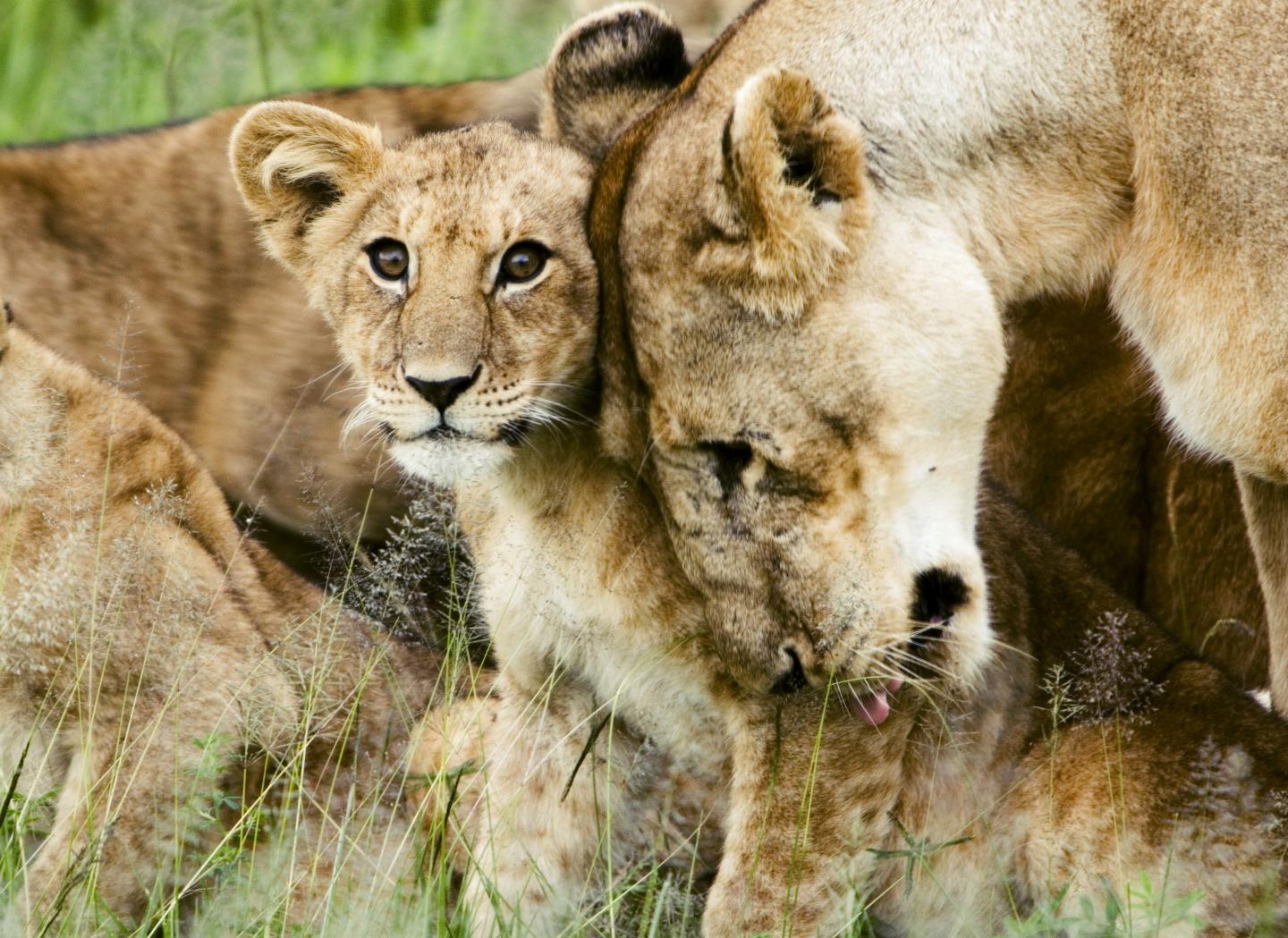 Usually, a sample gets taken and sent to a laboratory somewhere to find out what animal or plant species is involved. That can take days. But if it is possible to rapidly analyse the DNA from the animal or plant part at the port of entry with portable gear and get a reliable result, a whole new range of enforcement responses become possible.

The launch took place during the 7th International iBOL conference at the Kruger National Park in South Africa, home to many threatened animals and plants, including rhinos, elephants and wild African dogs.

"We know that many of the species that share our planet are in serious decline - from large vertebrates to small insects, from canopy trees to tiny understory plants. By coupling the power of DNA barcoding to identify species with portability, LAB-IN-A-BOX makes it possible for anyone to identify any species anywhere. It is certain to improve our capacity to care for the species that not only enliven our planet, but provide essential ecosystem services." said Prof Paul Hebert, Founder of the International Barcode of Life (iBOL) project and Director of the Centre for Biodiversity Genomics at the University of Guelph in Canada.

All tiger species are threatened with extinction and CITES prohibits international trade in specimens, except for research. LifeScanner LAB-IN-A-BOX, a portable DNA barcoding lab can serve as a new tool for rapid on-site species identification, adding to law enforcement's arsenal. 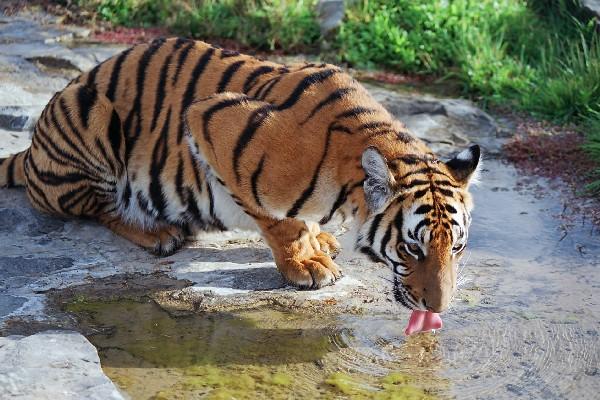 In developing countries, where inspectors at ports of entry may have limited taxonomic knowledge and expertise, the need for rapid DNA identification is even more pressing, says Mr Sujeevan Ratnasingham, creator of LifeScanner and LAB-IN-A-BOX, Informatics Director at the Centre for Biodiversity Genomics, University of Guelph and the Chief Architect of the Barcode of Life Data Systems (BOLD).

"Many threatened animals and plants are trafficked out of developing countries, which do not have adequate resources to combat these crimes. The aim of LifeScanner LAB-IN-A-BOX is to improve the situation by addressing two challenges, rapid detection, and successful prosecution. It does this by reducing the cost of adopting DNA analysis infrastructure and by simplifying usage of DNA analysis tools. It builds on the monumental work by the iBOL initiative in advancing DNA barcoding. The first implementation of LAB-IN-A-BOX is in South Africa's ports of entry," added Ratnasingham.

LAB-IN-A-BOX depends on the BOLD database of reference DNA barcodes to compare samples to, says Prof Michelle van der Bank, Director of the African Centre for DNA Barcoding(ACDB) at the University of Johannesburg. "The ACDB works closely with iBOL to extend the BOLD database, particularly for plants and to do advanced DNA analyses. We will be training port of entry officials in Africa in the use of LAB-IN-A-BOX and will be a source of trained staff to advance this work," added Van der Bank.