More Adults Use Marijuana in States Where It Is Legal

Daily use of marijuana as well as past month rates rose for both men and women aged 26 and older in states with medical marijuana laws in effect, according to researchers at Columbia University's Mailman School of Public Health. Marijuana use among those younger than 26 years old was generally unaffected by changes in the law. The results of the study are published online in Prevention Science.

In states with medical marijuana laws, daily marijuana use for male users age 26 and older increased from 16.3 percent to 19.1 percent, and for women, from 9.2 percent to 12.7 percent. Past month use among men in the same age bracket increased from 7.0 percent before the laws passed to 8.7 percent following their passage, and for women rose from 3.0 percent before to 4.3 percent after. There were no significant increases in past-year marijuana use disorder (continuing to use despite significant behavioral or psychological changes) for any age or gender group following passage of the laws.

The Terpene Station Marijuana Dispensary is located on River Road in Eugene, Oregon. 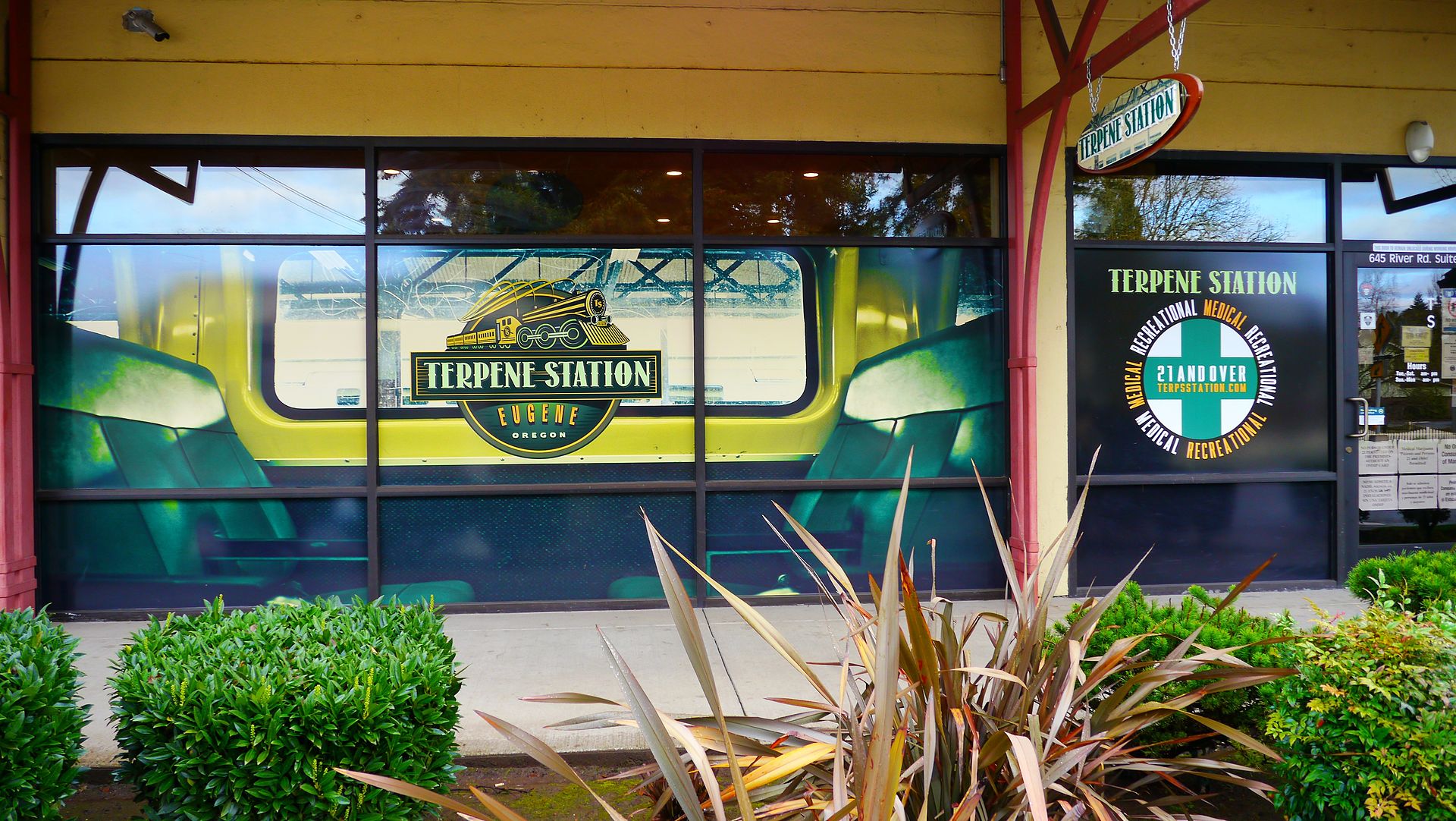 Daily use was generally higher among individuals aged 18-25 compared with those ages 12-17 and those 26 or older, regardless of their state's laws around marijuana. "Daily marijuana use raises health concerns as the brain doesn't fully mature until age 25," noted Mauro.

Rising rates of marijuana use raises concerns regarding associated increases in heavy use of marijuana and marijuana use disorder. Earlier research by Columbia researchers estimated that 16.2 percent and 57.2 percent of daily marijuana users meet criteria for DSM-IV abuse and dependence diagnosis, respectively.

"The advent of medical marijuana laws has been proposed as one potential cause of the increased prevalence of marijuana use, but there is now a general consensus that passage of the laws has not affected rates of use in adolescents," said Silvia Martins, MD, PHD, associate professor of Epidemiology at the Mailman School, and senior author. Until this most recent data, studies by Martins and colleagues found past-year individual use rose among all adults 26+ in states with medical marijuana laws but had not investigated changes in daily marijuana use and marijuana use disorder.

In fact, despite public health concerns regarding increased use of pot and enactment of marijuana laws, some positive outcomes have been associated with the laws, including decreased opioid use and decreased alcohol consumption--the latter tied to declining rates of traffic injury fatalities at the state level. "Research shows the impacts of medical marijuana law, both positive and negative," noted Martins.

"Because most states in our sample more recently passed medical marijuana laws, it is possible that not enough time has elapsed to observe more significant changes in marijuana use disorder across age-gender subgroups," said Mauro. "Given the impact the disorder may have on individuals, families and society, marijuana use should continue to be monitored regularly. Building the evidence base by age and gender is critical in helping public health professionals better understand which groups, may be most affected by medical marijuana laws and target public health programming accordingly."

The research was supported by the National Institutes of Health, National Institute of Drug Abuse (#R01 DA037866), training grant T32 DA031099, the J. William Fulbright and the Colciencias doctoral scholarships. The authors declare no conflict of interest.