According to Western Anthropology professor Andrea Water-Rist, the iconic Dutch clog – or ‘klompen’ – might have been a tremendous pain in the foot for rural citizens in the 19th Century, according to Western co-authored research.

The iconic Dutch clog – or ‘klompen’ – may be one of the most recognizable symbols of the nation, but it also might have been a tremendous pain in the foot for rural citizens in the 19thCentury, according to Western co-authored research.

In 2011, Western Anthropology professor Andrea Water-Rist worked as part of a team of osteoarchaeologists from Leiden University excavating an historic cemetery in the small, rural region of Beemster, Netherlands. Overseeing analysis of the skeletons, Water-Rist noticed something odd about the foot bones. 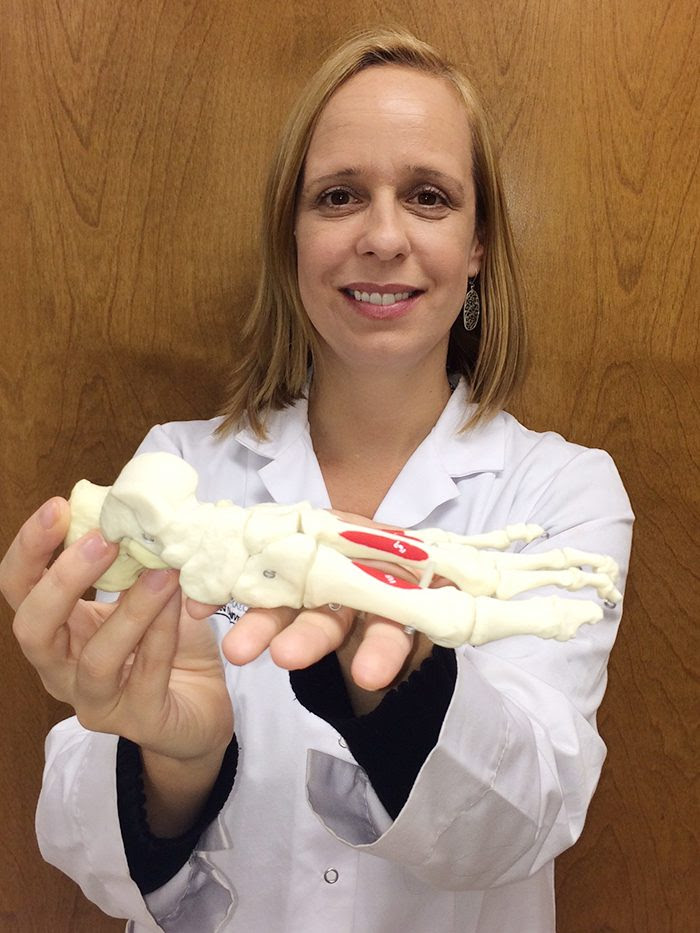 “There were these particular lesions – called osteochondritis dissecans, essentially like a bone chip – on most foot bones,” she said.

The excavation involved almost 500 well-preserved skeletons in a range of ages and both sexes. A detailed analysis of nearly 130 complete feet from the skeletons – “a good sample for archeology” – showed a consistency in the bone chip that surprised her.

“I had never seen anything like this before. I knew what it was, but had encountered it very rarely in other skeletons from other parts of the world. It would be one individual out of a couple of hundred. Yet this, I kept seeing it over and over again,” she said. 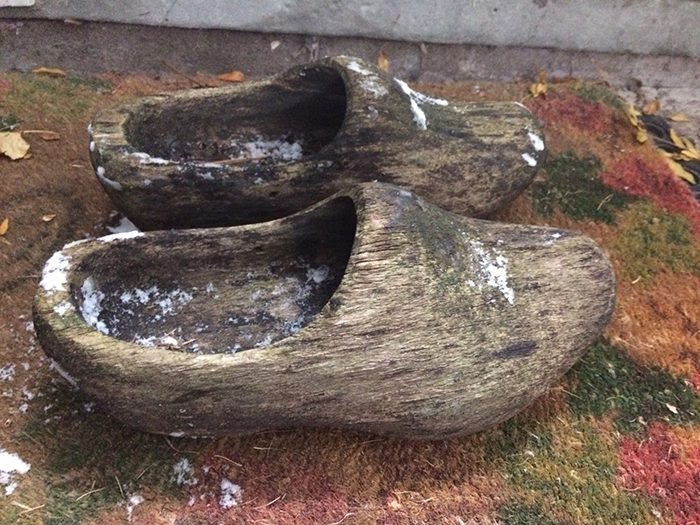 “It’s entirely possible, in some cases, that it could have been asymptomatic, that this little bone chip occurred and they didn’t notice. If they did notice, it’s likened to a sprain so it would be rather minimal. We suspect if they noticed it, they couldn’t afford to rest that part of the body and take time off to put their feet up,” she said.

To explain the deformities, Water-Rist and her team proposed a combination of two factors: the rigorously physical lives of the people and the impact of the shoes – the klompens – they were wearing.

“They were rural farmers; they were cattle farmers; they were out on the land, engaged in physical activity every single day, and that includes both men and women. But even just working in and around the house, that alone would not be enough to see what we were seeing. What the other agent was, then, was the klompen,” she said.

The earliest historical records on klompen go back to the 1300s and were worn by both the wealthy and the poor. To this day, they are still commonly worn by people in the region.

For farmers, the clogs would have been very useful shoes, as they were affordable, kept their feet dry and, if stuffed with straw, quite warm. As such, they would have been worn for most uses. As the clogs have a stiff sole, they could have amplified the stresses associated with farm work and travelling by foot.

That combination of hard work, while wearing klompen, day-in and day-out, caused the bone chip to form, Water-Rist explained.

“The sole is very hard and inflexible, which constrains the entire foot and we think because the footwear wasn’t good at absorbing any kind of shock, it was transferring into the foot and into the foot bones. It’s not very common in the foot. They were doing something different that we haven’t seen before,” she said.

Since these farmers lived in a time before industrialization, manual labour was more taxing on their body. Oftentimes the klompen was used as a tool for kicking down fences or pushing in a shovel – all tasks later made easier by machinery.

This study is one small part of a larger study being done on the skeletal collection to reconstruct activity pattern by looking at other marks on the bones.

“We don’t have nearly as good of an understanding of what rural citizens were doing in the 1800s and the post-Medieval period as much as we do in urban centres, so we can figure out a lot by looking at the bones,” Water-Rist said.

The paper, Osteochondritis Dissecans of skeletal elements of the foot in a 19th century rural farming community from The Netherlands, was published in December 2017 issue of the International Journal of Paleopathology. Irene Vikatou, a Leiden University graduate student working with Water-Rist, served as lead author.
on November 16, 2017