High Cognitive Ability Not a Safeguard from Conspiracies, Paranormal Beliefs

The moon landing and global warming are hoaxes. The U.S. government had advance knowledge of the 9/11 attacks. A UFO crashed in Roswell, New Mexico.

Is skepticism toward these kinds of unfounded beliefs just a matter of cognitive ability? Not according to new research by a University of Illinois at Chicago social psychologist.

In an article published online and in the February 2018 issue of the journal Personality and Individual Differences, Tomas Ståhl reports on two studies that examined why some people are inclined to believe in various conspiracies and paranormal phenomena.

Is skepticism toward unfounded beliefs just a matter of cognitive ability? Not according to new research by a University of Illinois at Chicago social psychologist. 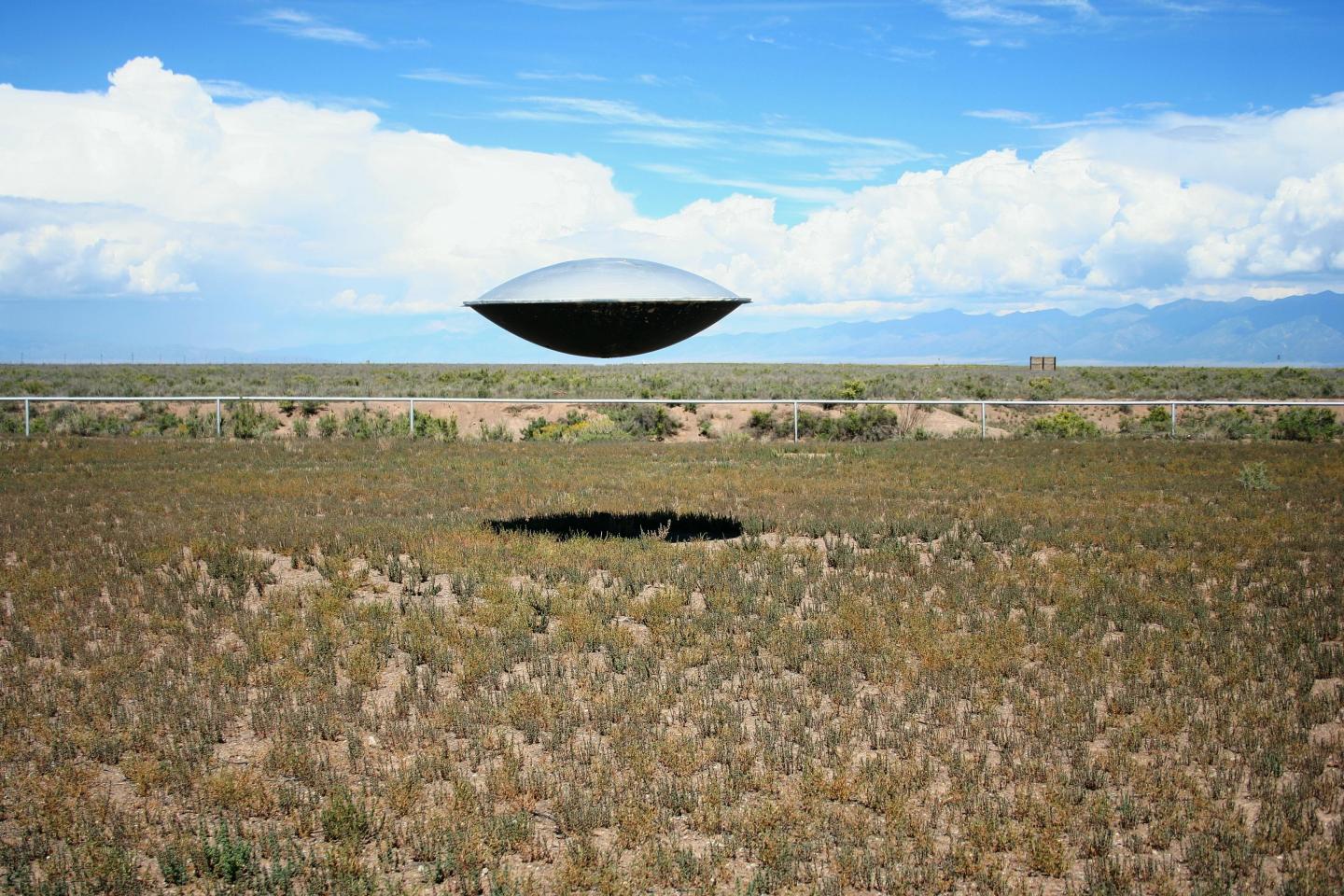 Credit: University of Illinois at Chicago

"We show that reasonable skepticism about various conspiracy theories and paranormal phenomena does not only require a relatively high cognitive ability, but also strong motivation to be rational," says Ståhl, UIC visiting assistant professor of psychology and lead author of the study.

Previous work in this area has indicated that people with higher cognitive ability -- or a more analytic thinking style -- are less inclined to believe in conspiracies and the paranormal.

Ståhl and co-author Jan-Willem van Prooijen of Vrije Universiteit Amsterdam conducted two online surveys with more than 300 respondents each to assess analytic thinking and other factors that might promote skepticism toward unfounded beliefs.

The first survey found that an analytic cognitive style was associated with weaker paranormal beliefs, conspiracy beliefs and conspiracy mentality. However, this was only the case among participants who strongly valued forming their beliefs based on logic and evidence.

Among participants who did not strongly value a reliance on logic and evidence, having an analytic cognitive style was not associated with weaker belief in the paranormal or in various conspiracy theories.

In the second survey, the researchers examined whether these effects were uniquely attributable to having an analytic cognitive style or whether they were explained by more general individual differences in cognitive ability. Results were more consistent with a general cognitive ability account.

The article notes that despite a century of better educational opportunities and increased intelligence scores in the U.S. population, unfounded beliefs remain pervasive in contemporary society.

"Our findings suggest that part of the reason may be that many people do not view it as sufficiently important to form their beliefs on rational grounds," Ståhl said.

From linking vaccines with autism to climate change skepticism, these widespread conspiracy theories and other unfounded beliefs can lead to harmful behavior, according to Ståhl.

"Many of these beliefs can, unfortunately, have detrimental consequences for individuals' health choices, as well as for society as a whole," he said.

Contacts and sources:
Brian Flood
University of Illinois at Chicago
on November 14, 2017