Millions of years ago, a mountain range that would have dwarfed the Andes mountains in South America, stretched over what is currently the southern-most tip of Africa.

Remnants of these mountains - called the Gondwanides, after the massive supercontinent, Gondwana over which it stretched - once spanned the southern continents of South America, Antarctica, South Africa and Australia, and parts of it now form the mountains near Cape Town in South Africa.

It is in the shadows of these ancient mountains that Dr Pia Viglietti, a post-doctoral fellow at the Evolutionary Studies Institute (ESI) at Wits University, found the secrets of one of the biggest mass extinction events that Earth has ever seen.

These are remnants of the massive Gondwanides mountain range that spanned across five continents over 250 Million years ago, can still be found in South Africa's Karoo region. 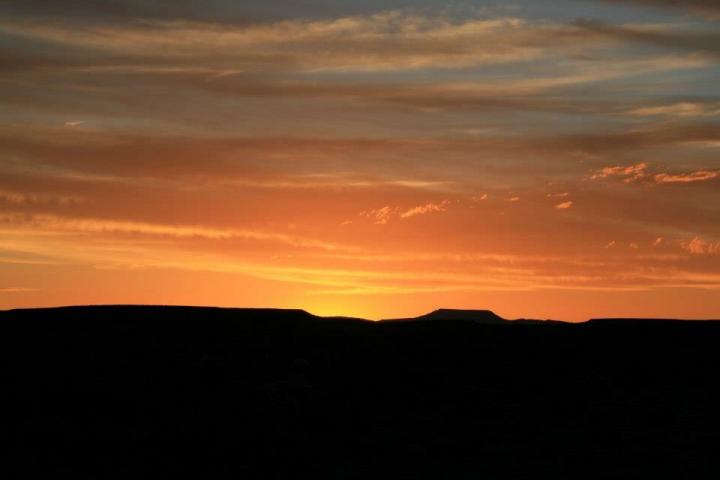 "We've established that climatic changes related to the devastating end of the Permian mass extinction event about 250 Million years ago were beginning earlier than previously identified," says Viglietti.

The Permian-Triassic extinction was one of Earth's largest extinction events, in which up to 96% of all marine species and 70% of terrestrial vertebrate species became extinct.

For her PhD, Viglietti studied the fossil-rich sediments present in the Karoo, deposited during the tectonic events that created the Gondwanides, and found that the vertebrate animals in the area started to either go extinct or become less common much earlier than what was previously thought. Her research was published in Scientific Reports.

The continents Laurasia-Gondwana 200 million years ago 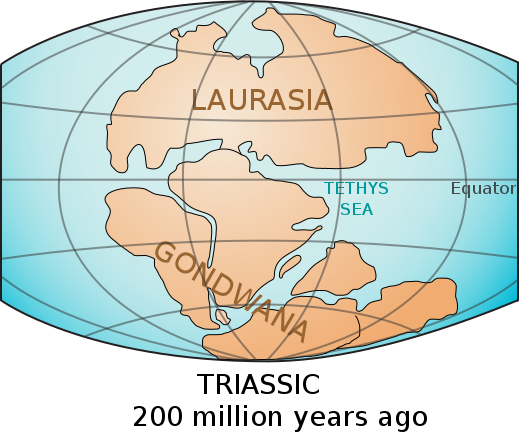 
"The Karoo Basin takes up a huge portion of South Africa and most of us who drive through it do not think much of it," says Viglietti. "But if you know what you're looking for, the Karoo represents a wealth of knowledge about the story of life on Earth."

These are remnants of the massive Gondwanides mountain range that spanned across five continents over 250 Million years ago, can still be found in South Africa's Karoo region. 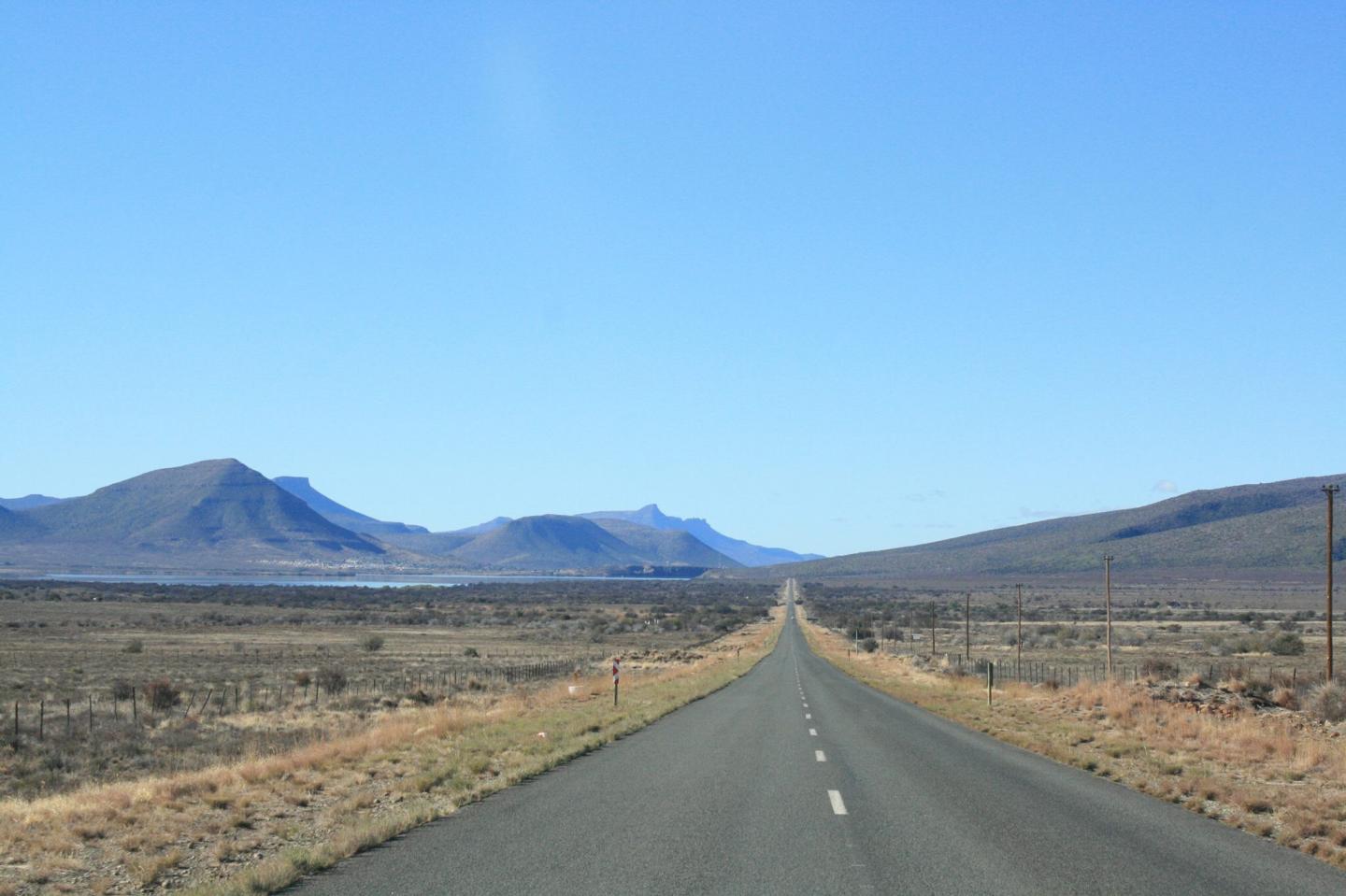 The Karoo tells a 100 million-year long story of the supercontinent Gondwana, and if you can read this rock record you will find the story of the life and death of the animals it supported.

"The Gondwanides not only influenced how and where rivers flowed (depositing sediment), it also had a significant effect on the climate, and thus the ancient fauna of the Karoo Basin," says Viglietti.

Large mountain ranges put a lot of weight on the Earth's crust, creating a depression in the crust. This can be described by using the analogy of a person standing on the edge of a diving board. The person represents the "load" (or weight) of the mountain while the diving board is the earth's crust. The depression causes sediment to accumulate around the mountain's base. It is in this sediment, where rocks and fossils are preserved.

As mountains erode, they put less weight on the Earth's crust, and the depression decreases, just like the diving board would react to the diver jumping off it. This was the effect that the Gondwanides had on the sedimentation in the Karoo Basin over a 100 Million years. The traces of this tectonic dance are preserved by periods of deposition and non-deposition.

"During my PhD, I have identified a new tectonic "loading" event (mountain building event) that kick-started sedimentation in the Latest Permian Karoo Basin," says Viglietti.

The sediments during this loading event also provided evidence of climatic changes as well as evidence of a previously overlooked "faunal turnover", that points to the start of the end Permian mass extinction event.

"Within the last million years before this major biotic crisis, the animals had already started to react. I interpret this faunal change as resulting from climatic effects relating to the end-Permian mass extinction event - only occurring much earlier than previously identified," says Viglietti.