Secrets of Bonsai: Uncovering the Mechanism of Root Regeneration

The molecular mechanism behind root regeneration after root cutting in plants has been discovered. A finding which could lead to the development of new methods for regulating plant growth in agriculture and horticulture.

A plant’s root system is highly regenerative. It plays a critical role in absorbing water and nutrients from the soil and therefore its loss can be an immediate threat to their lives. The plasticity of the root system also helps plants adopt to adverse conditions such as draught. An agricultural technique called root pruning, or root cutting, uses this natural robustness to control plant growth. It has also been used in horticulture to control plant size and vigor as seen in Bonsai.

Increased levels of AUX/IAA19, which indicate an activation of auxin signaling, were observed in the cut-end of root-cut plants compared to intact plants. Scale bar = 0.1 mm.


Previous studies have suggested that root regeneration occurs through the induction of lateral root (LR) formation, and that auxin, a well-studied growth hormone involved in various processes of plant development, plays a role in the process. However, the molecular mechanism behind root regeneration has remained largely unknown.

According to a new study published in Plant and Cell Physiology, scientists have identified for the first time that YUCCA9, one of the eleven YUCCA genes involved in auxin synthesis, plays a primary role in root-system regeneration.

Using Arabidopsis as a model, the research team led by Associate Professor Masaaki Watahiki of Hokkaido University found that root cutting induces both LR formation and the growth of existing roots. Experiments investigating gene expressions and using mutants identified YUCCA9 as the primary gene responsible for auxin biosynthesis during root-system regeneration after root cutting. In collaboration with Professor Masashi Asahina of Teikyo University, the team also found an evident increase in the level of auxin after cutting. 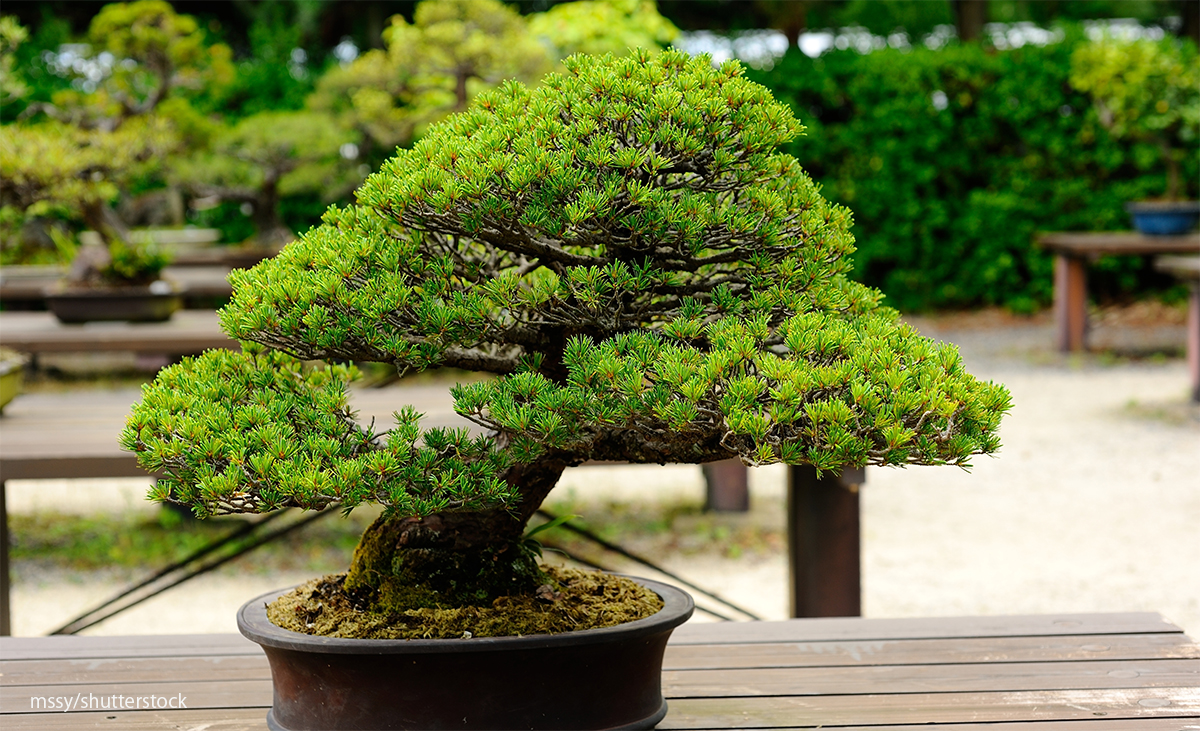 Auxin commonly shows an uneven distribution in plant bodies as a result of polar transportation, leading to gravity- or light-induced bending of the plant. The team found that the polar transport system is required for root regeneration as well.

“We identified the primary gene of auxin biosynthesis which is responsible for root regeneration upon root damage. This finding could lead to the development of new methods for suppressing or enhancing root regeneration, and thus controlling plant growth in agriculture and horticulture,” says Masaaki Watahiki.