Complex Life Evolved Out of the Chance Coupling of Small Molecules

Complex life, as we know it, started completely by chance, with small strands of molecules linking up, which eventually would have given them the ability to replicate themselves.

In this world, billions of years ago, nothing existed that we would recognise today as living. The world contained only lifeless molecules that formed spontaneously through the natural chemical and physical processes on Earth.

However, the moment that small molecules connected and formed larger molecules with the ability to replicate themselves, life started to evolve.

A simple RNA molecule such as this may have been responsible for the evolution of complex life as we know it. 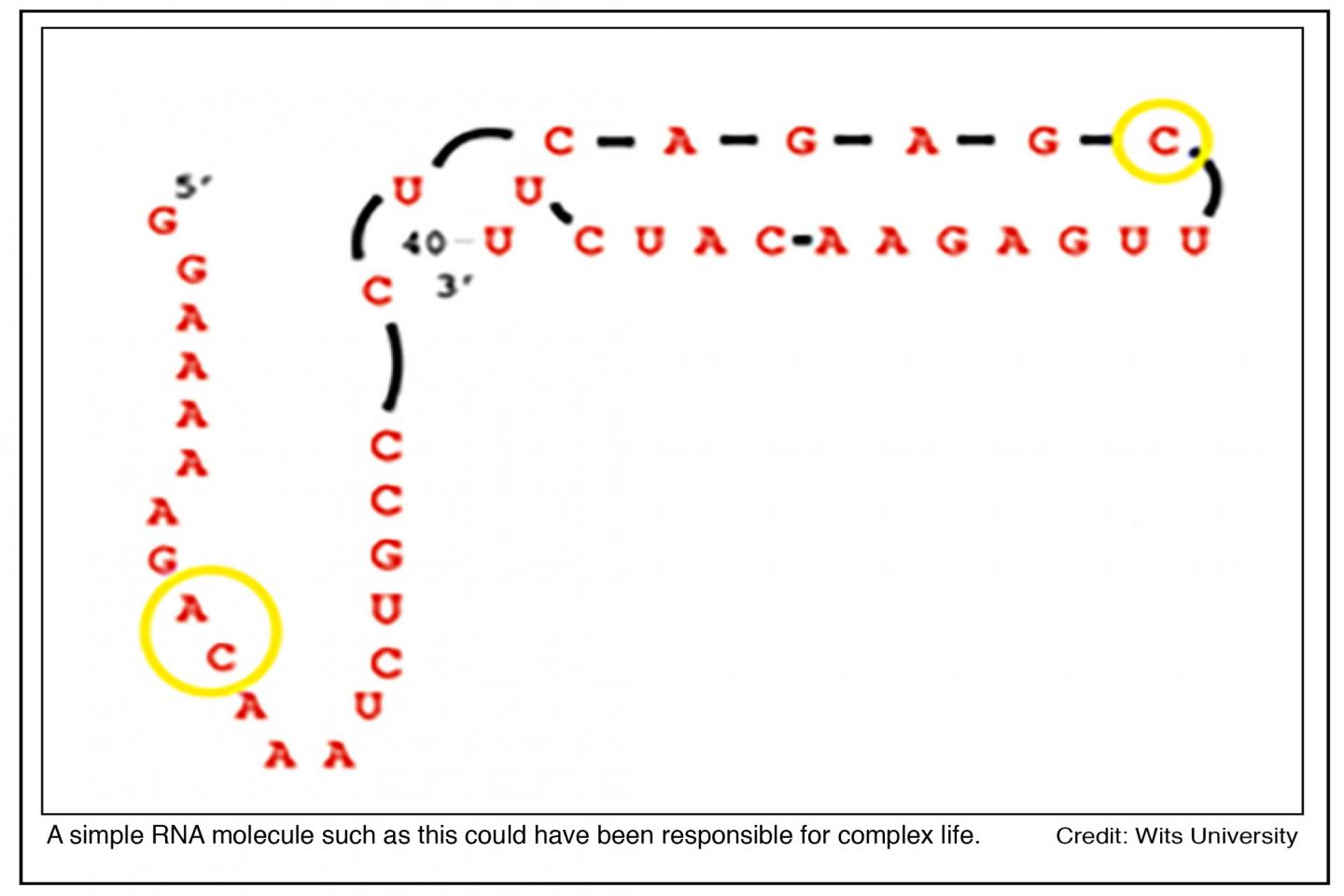 "Life was a chance event, there is no doubt about that," says Dr Pierre Durand from the Evolution of Complexity Laboratory in the Evolutionary Studies Institute at Wits University, who led a project to find out how exactly these molecules linked up with each other. Their results are published today in the journal Royal Society Open Science, in a paper entitled "Molecular trade-offs in RNA ligases affected the modular emergence of complex ribozymes at the origin of life".

Very simple ribonucleic acid (RNA) molecules (compounds similar to Deoxyribonucleic acid (DNA)) can join other RNA molecules to themselves though a chemical reaction called ligation. The random joining together of different pieces or RNA could give rise to a group of molecules able to produce copies of themselves and so kick start the process of life.

While the process that eventually led to the evolution of life took place over a long period of time, and involved a number of steps, Wits PhD student Nisha Dhar and Durand have uncovered how one of these crucial steps may have occurred.

They have demonstrated how small non-living molecules may have given rise to larger molecules that were capable of reproducing themselves. This path to self-replicating molecules was a key event for life to take hold.

"Something needed to happen for these small molecules to interact and form longer, more complex molecules and that happened completely by chance," says Durand.

This is Pierre Durand 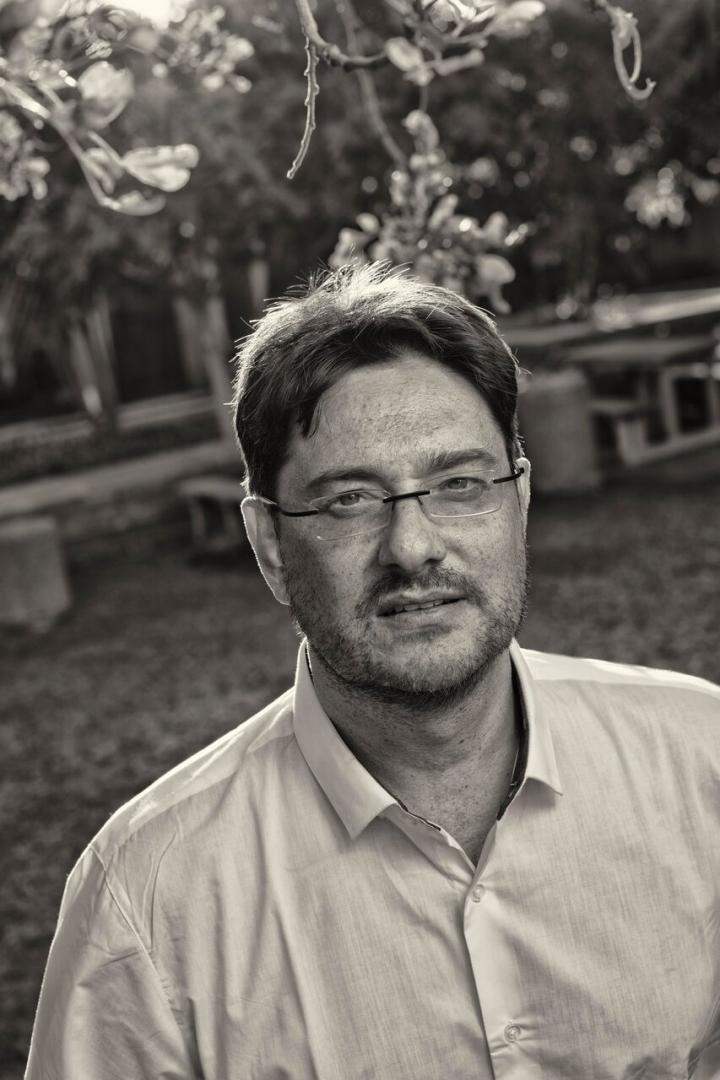 These smaller RNA molecules possessed enzyme activity that allowed ligation, which, in turn allowed them to link up with other small molecules thereby forming larger molecules.

"The small molecules are very promiscuous and can join other pieces to themselves. What was interesting was that these smaller molecules were smaller than we had originally thought," says Durand.

The smallest molecule that exhibited self-ligation activity was a 40-nucleotide RNA. It also demonstrated the greatest functional flexibility as it was more general in the kinds of substrates it ligated to itself although its catalytic efficiency was the lowest.

"Something needed to happen for molecules to reproduce, and thereby starting life as we know it. That something turned out to be the simple ligation of a set of small molecules, billions of years ago," says Durand.