Scientists confirm that the age and content of an old sack is in accordance with a medieval myth about Saint Francis of Assisi.

For more than 700 years the Friary of Folloni near Montella in Italy has protected and guarded some small fragments of textile.

According to the legend the textile fragments originate from a sack that appeared on the doorstep of the friary in the winter of 1224 containing bread sent from Saint Francis of Assisi, who at that time was in France. The bread was allegedly brought to the friary by an angel.

Saint Francis of Assisi: The oldest surviving depiction of Saint Francis is a fresco near the entrance of the Benedictine abbey of Subiaco, painted between March 1228 and March 1229. He is depicted without the stigmata, but the image is a religious image and not a portrait. 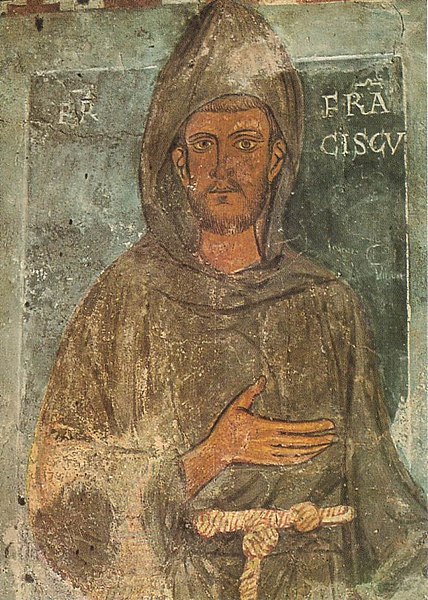 Ever since that cold winter's night the sack has been guarded by the friary, and today the last few remaining fragments are kept as a relic in a well protected shrine.

In line with the legend

A Danish/Italian/Dutch team of researchers led by Associate Professor Kaare Lund Rasmussen from University of Southern Denmark has had the opportunity to conduct scientific studies of the alleged bread sack fragments. Their study is published in the journal Radiocarbon.

The age is in line with the legend, says Kaare Lund Rasmussen, a chemist, and specialized in archaeo-chemical analyses.

There was probably bread in the sack

The researchers also looked for traces of bread in the textile. They did this by looking for ergosterol, a sterol for the fungal kingdom and encountered in several types of mold. Ergosterol can be a potential biomarker for brewing, baking or agriculture. 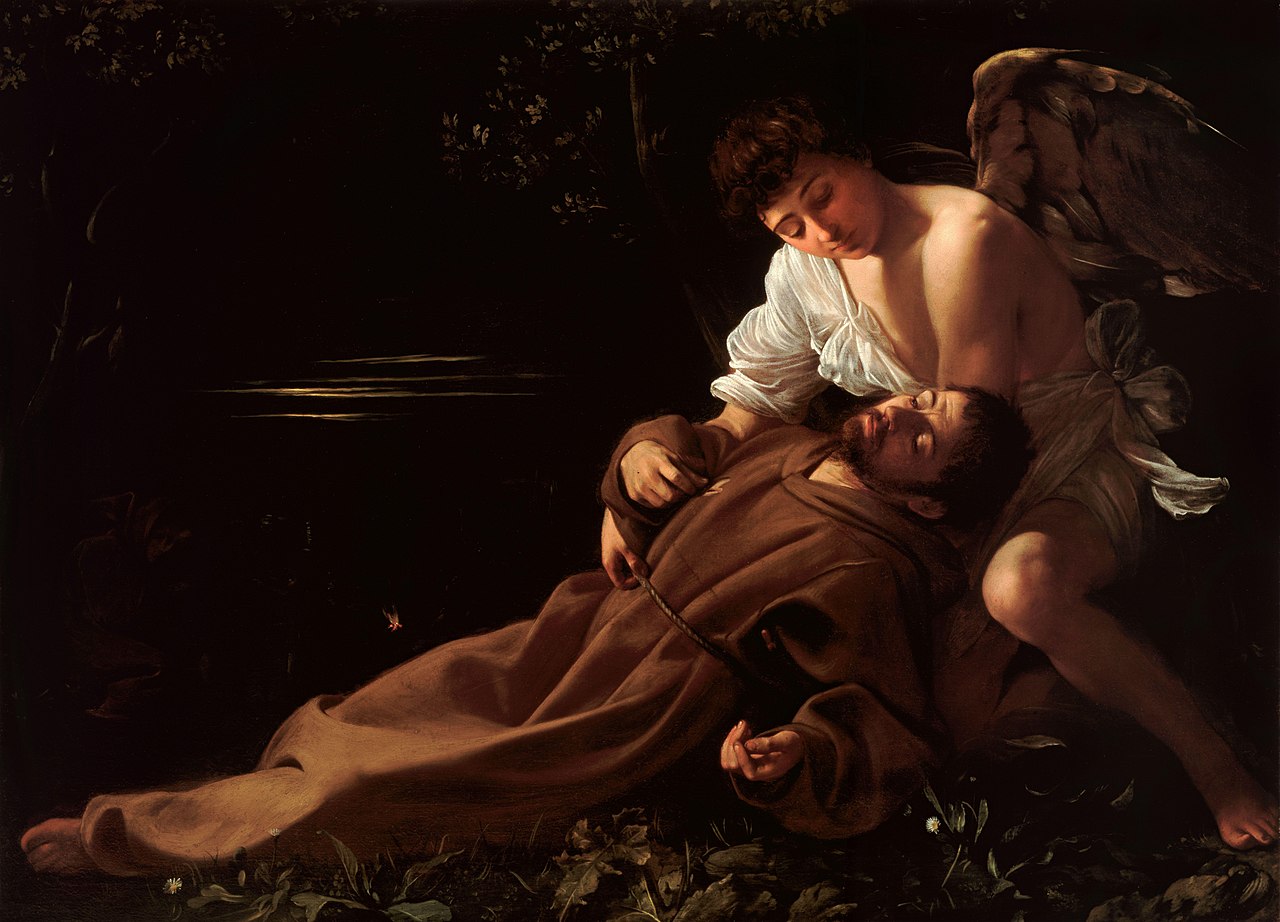 Our studies show that there was probably bread in the sack. We don't know when, but it seems unlikely that it was after 1732, where the sack fragments were inmured in order to protect them. It is more likely that bread was in contact with the textile in the 300 years before 1732; a period, where the textile was used as altar cloth -- or maybe it was indeed on the cold winter's night in 1224 -- it is possible, says Rasmussen.

Scientific measurements cannot prove a legend or belief. What they can do, is either to de-authenticiate the object or show accordance between the physical/chemical evidence and the legend, say the researchers in their paper, published in the journal Radiocarbon.

The researchers have not addressed the issue of how the bread sack ended up on the doorstep of the friary.

This is maybe more a question of belief than science, says Rasmussen.

The bread sack: According to legend the bread sack miraculously appeared on the doorstep of the friary in 1224. For 300 years it was used as an altar cloth. During this time pieces were cut off and given to other religious institutions in Italy. After an earthquake in 1732 a new friary was built and the remaining sack fragments were inmured. In 1807 the fragments were moved to the main church, Santa Maria del piano. In 1817 half of the textile was returned to the friary. In 1999 the remaining half returned. Today the fragments of the textile are kept in a reliquary.

In their paper, the researchers have further substantiated the validity of ergosterol as a biomarker for the past presence of bread. It appears that there is a fine correspondence between the Franciscan legend and the two most decisive scientific methods relevant for analyzing the sack. Although it is not proof, our analysis shows that the sack indeed could be authentic.

Kaare Lund Rasmussen is a chemist. He often uses his expertise for solving archaeological mysteries. He has been involved in investigating the dead sea scrolls, the death of Renaissance astronomer and alchemist Tycho Brahe and skeletons from cemeteries in Denmark, Germany and Italy.

Citation: On the Authenticity of a Relic: An Archaeometric Investigation of the Supposed Bread Sack of Saint Francesco of Assisihttp://dx.doi.org/10.1017/RDC.2017.13
on September 23, 2017