Chemical analysis conducted on ancient pottery could dramatically predate the commencement of winemaking in Italy. A large storage jar from the Copper Age (early 4th millennium BC) tests positive for wine.

This finding published in Microchemical Journal is significant as it's the earliest discovery of wine residue in the entire prehistory of the Italian peninsula. Traditionally, it's been believed wine growing and wine production developed in Italy in the Middle Bronze Age (1300-1100 B.C.) as attested just by the retrieval of seeds, providing a new perspective on the economy of that ancient society.

Chemical analysis on these storage jars mark the earliest discovery of wine residue in the entire prehistory of the Italian peninsula. 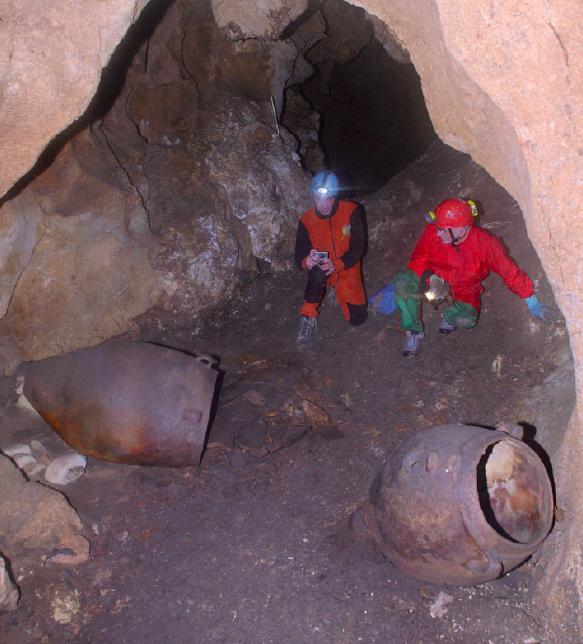 Lead author Davide Tanasi, PhD, University of South Florida in Tampa conducted chemical analysis of residue on unglazed pottery found at the Copper Age site of Monte Kronio in Agrigento, located off the southwest coast of Sicily. He and his team determined the residue contains tartaric acid and its sodium salt, which occur naturally in grapes and in the winemaking process.

Wine residue discovered on storage jars excavated from a cave in Monte Kronio. 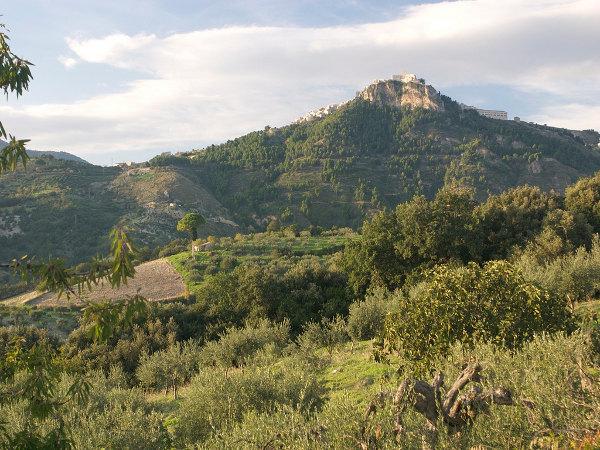 It's very rare to determine the composition of such residue as it requires the ancient pottery to be excavated intact. The study's authors are now trying to determine whether the wine was red or white.