What Is the Meaning of Ancient Geometric Earthworks in Southwestern Amazonia

Researchers examine pre-colonial geometric earthworks in the southwestern Amazonia from the point of view of indigenous peoples and archaeology. The study shows that the earthworks were once important ritual communication spaces.

The geometric earthworks of southwestern Amazonia have raised the interest within the scientific community as well as the media and the general public, and they have been explored recently by several international research teams. 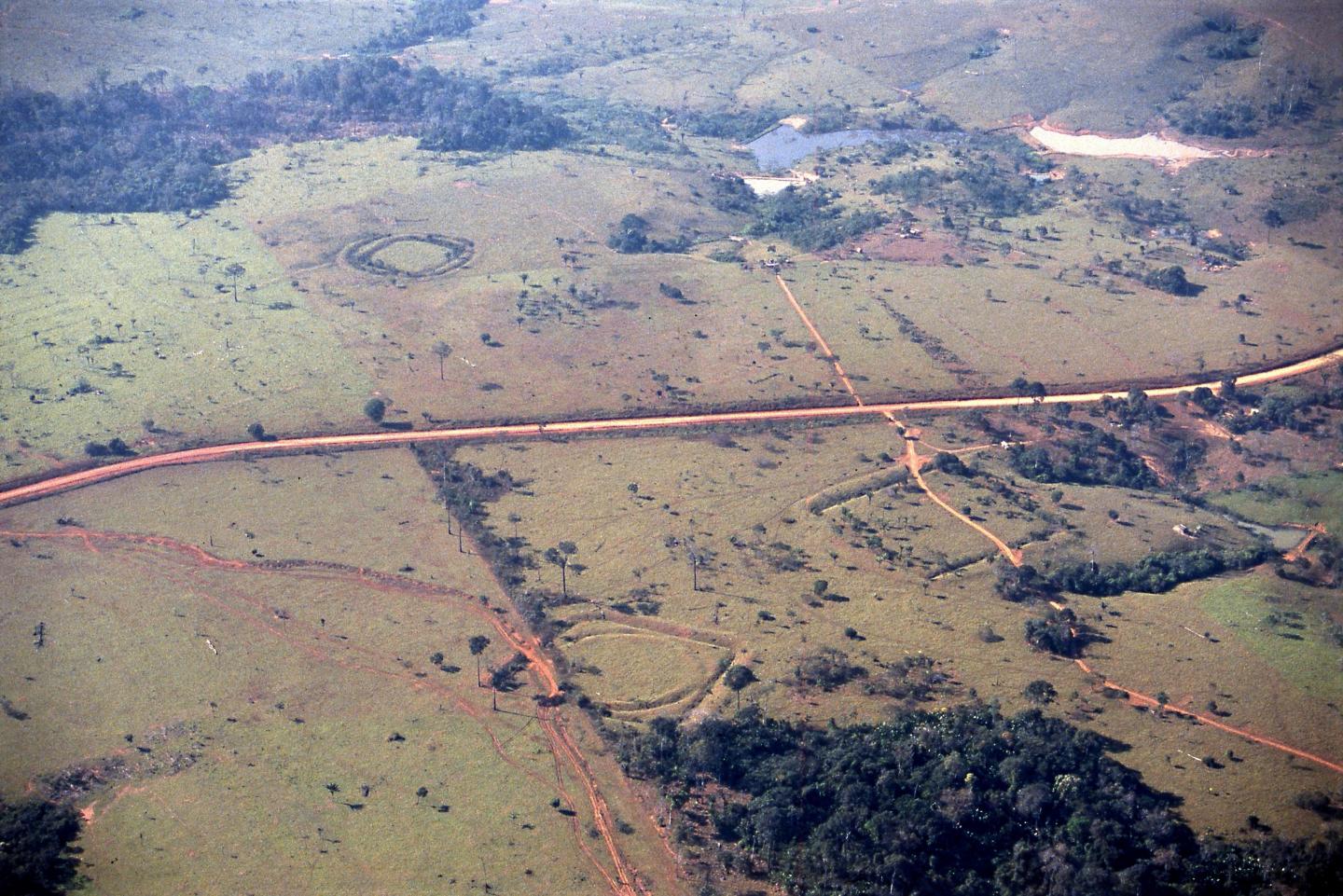 The construction period and use, span the time period of approximately 3000-1000 BP. The earthwork ditches form geometric patterns, such as squares, circles, U-forms, ellipses and octagons. They can be several meters deep and enclose areas of hundreds of square meters.

Members of the community interacted with the environment

Pirjo Kristiina Virtanen, Assistant Professor of Indigenous Studies at the University of Helsinki, Finland, has conducted research with indigenous peoples in the study area for a long time. Sanna Saunaluoma, Post Doctoral researcher at the São Paulo University, Brazil, is specialized in Amazonian archeology and made her doctoral dissertation on Acre's earthwork sites. Their article published in the American Anthropologist (119[4], 2017), already in early view, examines pre-colonial geometric earthworks from the point of view of indigenous peoples and archaeology.

The study shows that the sites were once important ritual spaces where, through the geometric designs, certain members of the community communicated with various beings of the environment, such as ancestor spirits, animals, and celestial bodies. Thus people were constantly reminded that human life was intertwined with the environment and previous generations. People did not distinguish themselves from nature, but nonhumans enabled and produced life.

The geometric earthwork sites were especially used by the experts of that era, who specialized in the interaction with the nonhuman beings. The sites were important for members of the community at certain stages of life, and the various geometric patterns acted as "doors" and "paths" to gain the knowledge and strength of the different beings of the environment. Visualization and active interactions with nonhuman beings were constructive for these communities.

The geometric patterns inspired by characteristics and skin patterns of animals still materialize the thinking of indigenous people of Amazonia and are also present in their modern pottery, fabrics, jewelry, and arts. As the theories of Amerindian visual art also show, geometric patterns can provide people with desired qualities and abilities, such as fertility, resistance, knowledge, and power.

Contemporary indigenous peoples of Acre still protect earthwork sites as sacred places and, unlike other Brazilian residents in the area, avoid using the sites for mundane activities, such as housing or agriculture, and therefore protect these peculiar ancient remains in their own way.