Research led by The Australian National University (ANU) has solved the mystery of how the first animals appeared on Earth, a pivotal moment for the planet without which humans would not exist.

"We crushed these rocks to powder and extracted molecules of ancient organisms from them," said Dr Brocks from the ANU Research School of Earth Sciences. "These molecules tell us that it really became interesting 650 million years ago. It was a revolution of ecosystems, it was the rise of algae."

Dr Brocks said the rise of algae triggered one of the most profound ecological revolutions in Earth's history, without which humans and other animals would not exist.

"Before all of this happened, there was a dramatic event 50 million years earlier called Snowball Earth," he said. 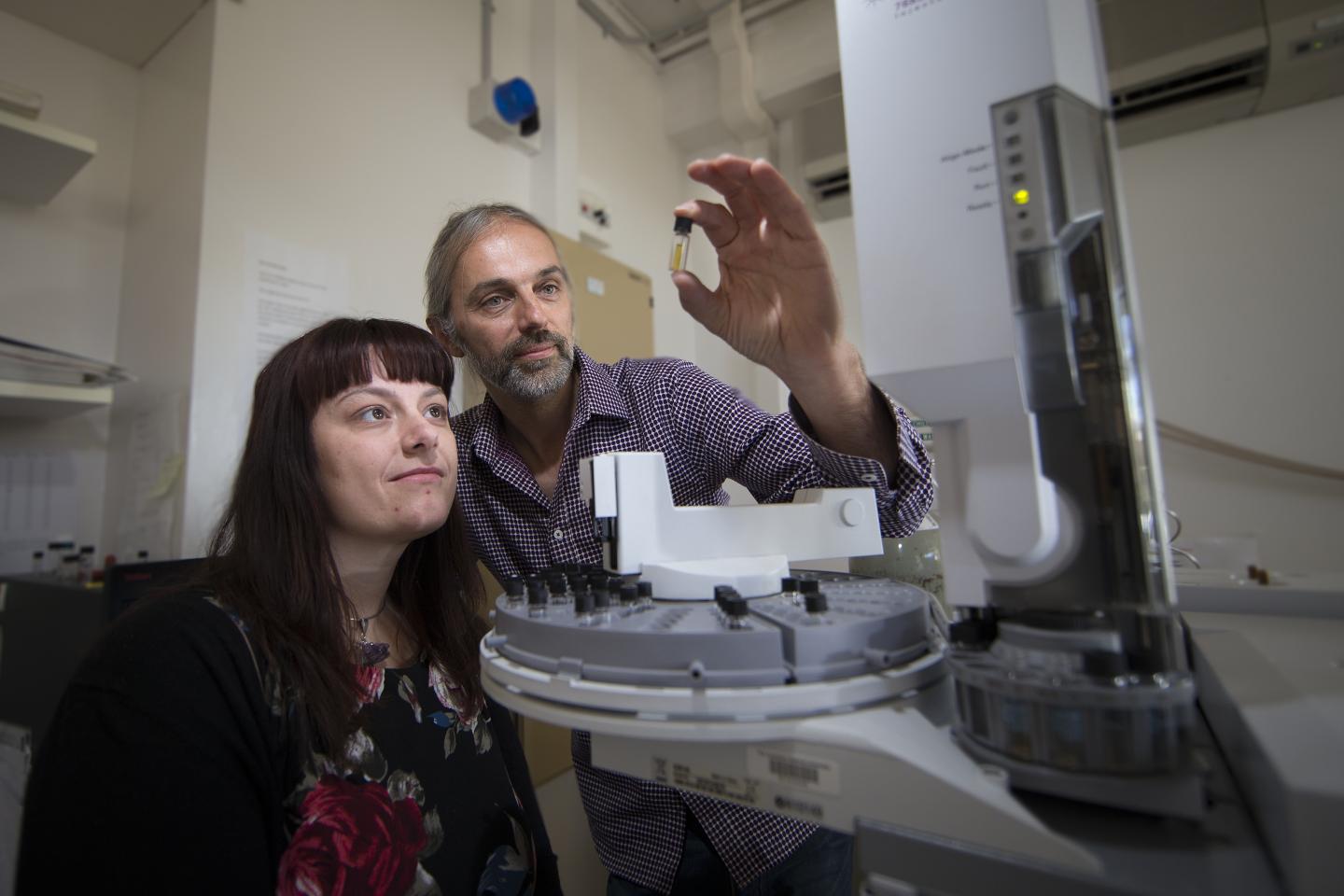 "The Earth was frozen over for 50 million years. Huge glaciers ground entire mountain ranges to powder that released nutrients, and when the snow melted during an extreme global heating event rivers washed torrents of nutrients into the ocean."

Dr Brocks said the extremely high levels of nutrients in the ocean, and cooling of global temperatures to more hospitable levels, created the perfect conditions for the rapid spread of algae. It was the transition from oceans being dominated by bacteria to a world inhabited by more complex life, he said.

"These large and nutritious organisms at the base of the food web provided the burst of energy required for the evolution of complex ecosystems, where increasingly large and complex animals, including humans, could thrive on Earth," Dr Brocks said.

The research is published in Nature, and the findings will be presented at the Goldschmidt Conference in Paris, France, this week.

"We immediately knew that we had made a ground-breaking discovery that snowball Earth was directly involved in the evolution of large and complex life."