Women who work in restaurants that require their bodies to be on display through revealing uniforms may experience higher levels of anxiety and disordered eating, according to a new University of Tennessee, Knoxville, study.

The study also found that female servers in these types of restaurants -- dubbed "breastaurants" because they feature scantily clad servers -- felt that they had less power and control at work.

The findings were published recently in the Psychology of Women Quarterly.

Szymanski and co-author Renee Mikorski, a UT graduate student in psychology, surveyed 252 female servers, ages 18 to 66, who work in a variety of United States restaurants, including "breastaurants" such as Hooters and Twin Peaks. Forty-nine percent of survey participants were currently enrolled in a college or university. 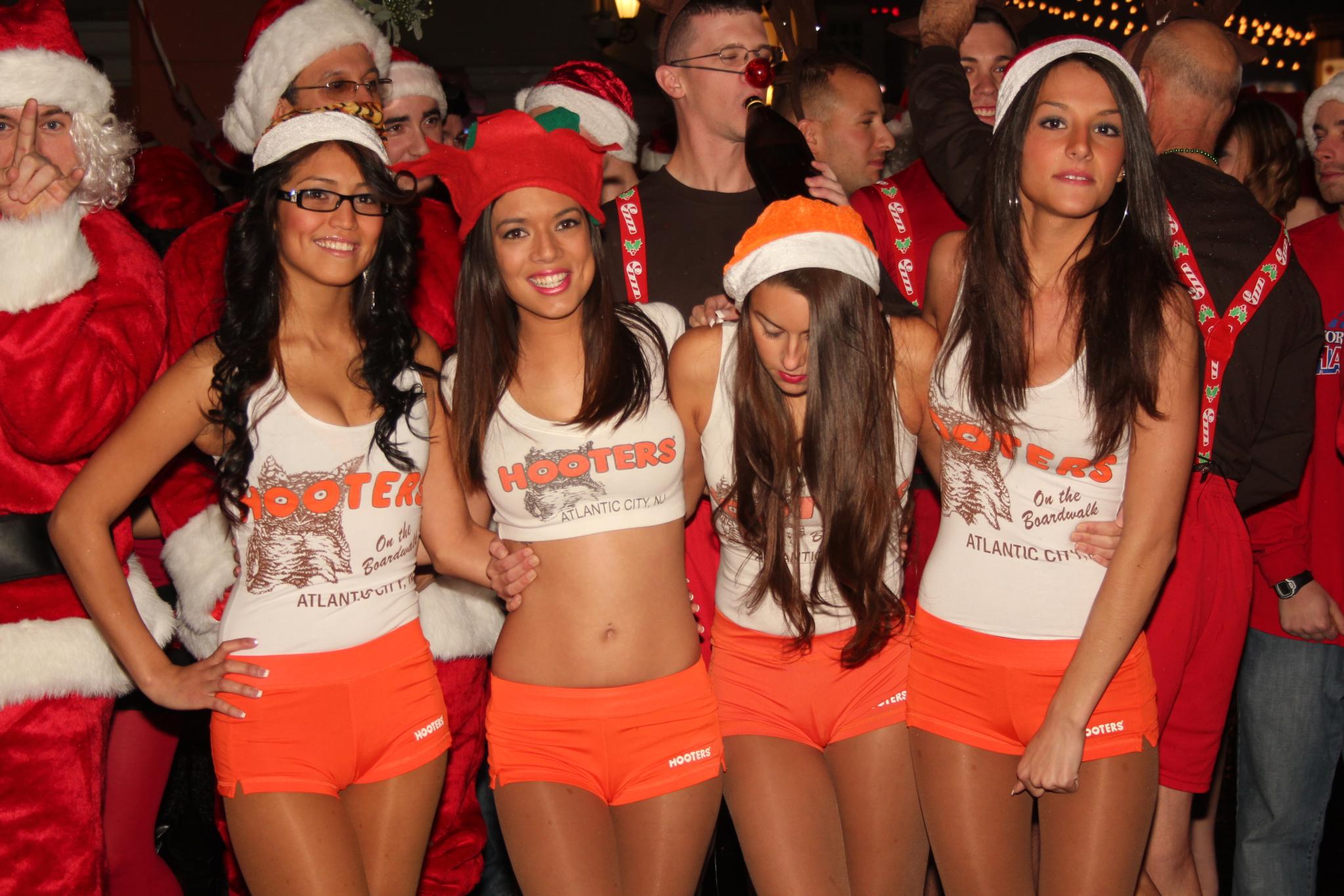 The findings suggest working at "breastaurants" is detrimental to the psychological health of women.

The study notes that these restaurants put women's sexuality on display and sanction men's supposed right to stare at and visually scrutinize female servers' bodies and judge their physical appearance and sexual desirability.

Szymanksi and Mikorski focused on restaurant environments because the restaurant industry is one of the fastest-growing areas of the US economy. They found that restaurants practicing sexual objectification are not only growing in number but flourishing.

"However, no other researchers have examined the associations between sexually objectifying restaurant environments and anxiety and disordered eating," the study states. "Our study extends current research by investigating how [these restaurants] may be associated with mental health outcomes beyond depression."

The findings of the study may help psychologists better understand and counsel female clients who are employed at these restaurants.

"Psychologists might help their clients explore ways they might alter their work situation, change the internalized effects of working in that type of environment, and gain more power and control through strategies such as setting boundaries and creating psychological and physical distance to resist objectification," the study states.

Psychologists might also explore other restaurant employment or career options with their clients and encourage them to get involved in organizations that promote workers' and women's rights as a means of empowerment.

"These findings underscore the need to implement both system-level and individual-level interventions to combat the existence of sexually objectifying restaurant environments and the negative effects they may have on women who work in the industry," the study states.