If you lean in for a kiss on the left you may be in the minority. A new study from an international team of psychologists and neuroscientists suggest that humans are hardwired to favour leaning to the right while kissing romantic partners, which may have wider implications for neuroscience and cognitive sciences.

Building on previous work from Western countries, a new academic paper just published in the journal Scientific Reports, is the first to investigate an inherent bias for turning the head to one side while people kiss in a non-Western context, in Bangladesh, where romantic kissing is not typically observed in public. It is also the first study in the world to show that the kiss recipients have a tendency to match their partners' head-leaning direction.

New research that looked into people's kissing bias could have wider implications for cognitive and neuroscience. 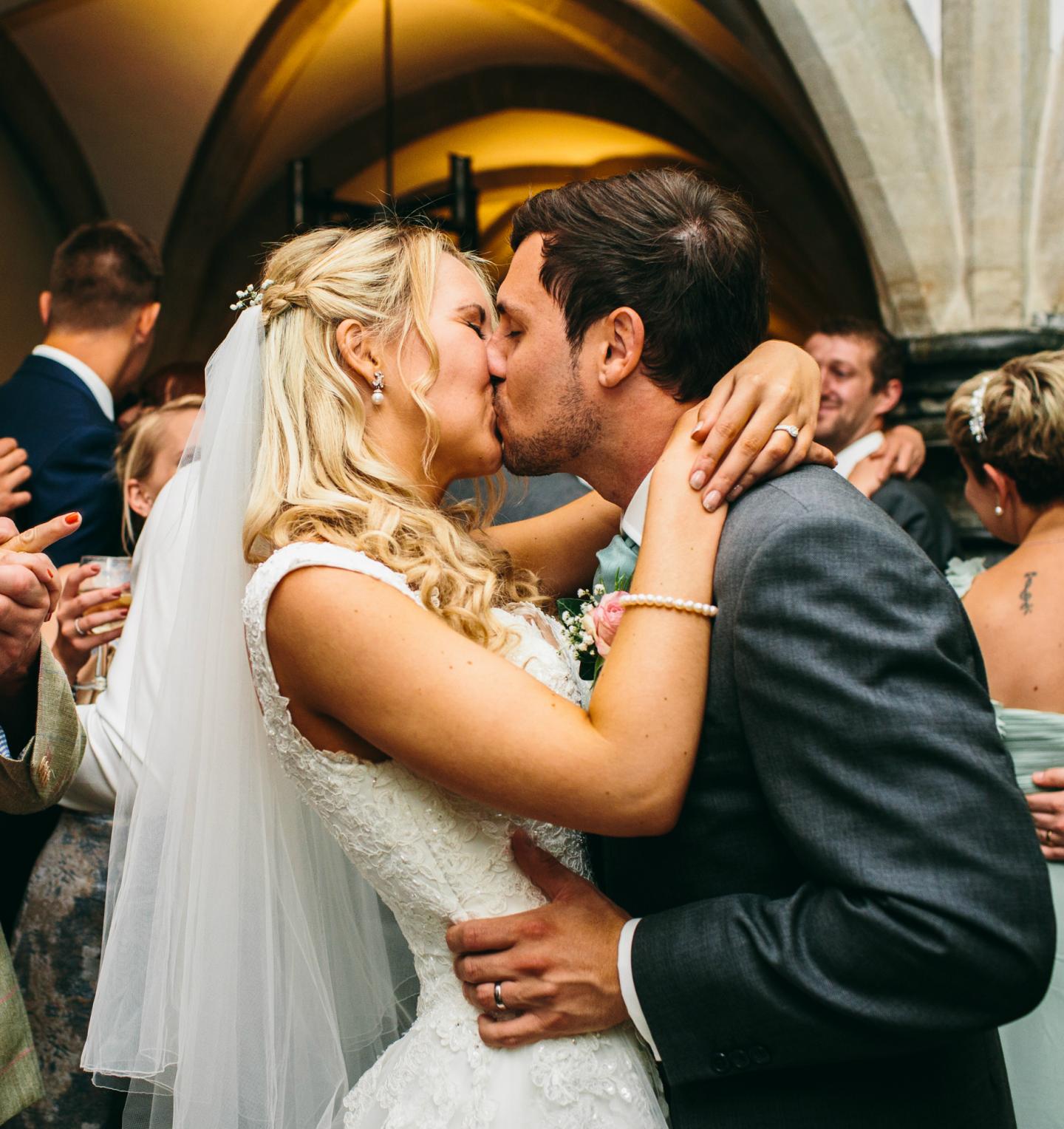 For the study, the researchers at the universities of Dhaka (Bangladesh), Bath and Bath Spa invited 48 married couples to kiss privately in their own homes, and after kissing they were asked to go to different rooms, open an envelope and then report on various aspects of the kiss independently of each partner.

In fact, when mirroring each other's head movements on request for a kiss, both the kiss initiators and the kiss recipients reported that they felt discomfort kissing in that way. This further suggests the underlying cognitive mechanisms of the act of kissing and head turning. Though this action tends to be performed intuitively, a decision must be made about the direction to which the partners should lean to kiss each other.

The setting for the study was significant as kissing in Bangladesh is a very private behaviour; something censored from television or films. So, whereas similar results from the Western countries could be attributed to cultural factors or having learnt how to kiss through influences on TV or film, the same cannot as easily be said for a non-Western country like Bangladesh.

Prior studies into this area have involved couples kissing in public places, such as airports, railway stations, beaches or parks.

It suggests that the act of kissing is determined by the brain splitting up tasks to its different hemispheres - similar to being either right or left-handed - specifically the functions in the left cerebral hemisphere, located in the emotion and decision-related areas of the brain.

The researchers suggest different hormone levels (such as testosterone) in each hemisphere and neurotransmitters might be unevenly distributed to each hemisphere (such as dopamine, involved in reward behaviours) as giving rise to a bias to turn right.

There is a strong cultural bias against being left-handed in Bangladesh and many other non-Western societies, so it is not always clear whether one's handedness matches his or her innate hand preference.

Lead author from the Department of Psychology at the University of Dhaka, Dr Rezaul Karim, explained: "Head turning is one of the earliest biases seen in development - even in the womb a preference for turning the head to the right is observable before that of favouring the right hand or foot. Whether this fundamental bias is innate and extends into adulthood is a lingering question for neuroscience and psychology.

"We as humans make lots of behaviours while interacting with others everyday, but almost all the time we are not aware of the biases we have in those behaviours, such as in turning the head to one side during lip kissing. Prior studies also poorly understood the phenomena as they ignored the role of kiss recipients or were unable to disentangle the impact of kiss initiators on the head turning direction in kiss recipients.

"This is the first study to show sex differences in the initiation of kissing, with males more likely being the initiator, and also that the kiss initiators' head-turning direction tends to modulate the head-turning direction in the kiss recipients. Based on our prior theoretical work we are also able to make new hypotheses about the underlying neural basis for these behaviours. "

Dr Michael Proulx from the University of Bath Department of Psychology added: "This study is unique in giving us a look into a private behaviour in a private culture with implications for all people. Prior works could not rule out cultural learning due to having Western samples. It turns out, we as humans are similar even if our social values differ."

"This study lends ecological and population validity to our knowledge about lateralised human behaviour."

It is hoped these findings will feed into further studies focused on neurophysiological mechanisms of such lateralised behaviours.