A new study published in the July issue of the Journal of Urban Economics finds that contrary to popular belief, medical marijuana dispensaries (MMDs) reduce crime in their immediate areas.

In the study, titled, “Going to pot? The impact of dispensary closures on crime,” researchers Tom Y. Chang from the USC Marshall School of Business, and Mireille Jacobson from The Paul Merage School of Business at UC Irvine, examined the short-term mass closing of hundreds of medical marijuana dispensaries in Los Angeles that took place in 2010.

“Contrary to popular wisdom, we found an immediate increase in crime around dispensaries ordered to close relative to those allowed to remain open,” said Jacobson.

Mireille Jacobson is an associate professor of Economics and Public Policy, and director of the Center for Health Care Management and Policy at the UCI Paul Merage School of Business. “The connection between restaurants and MMDs is that they both contribute to the ‘walkability score’ of a given area. Areas with higher scores have more ‘eyes upon the street’ a factor that is proven to deter some types of crime,” said Jacobson.

The types of crime most impacted by MMD and restaurant closures were property crime and theft from vehicles. The researchers attributed this result to the fact that these types of crimes are most plausibly deterred by bystanders.

“Our results demonstrate that the dispensaries were not the crime magnets that they were often described as, but instead reduced crime in their immediate vicinity,” said Jacobson. 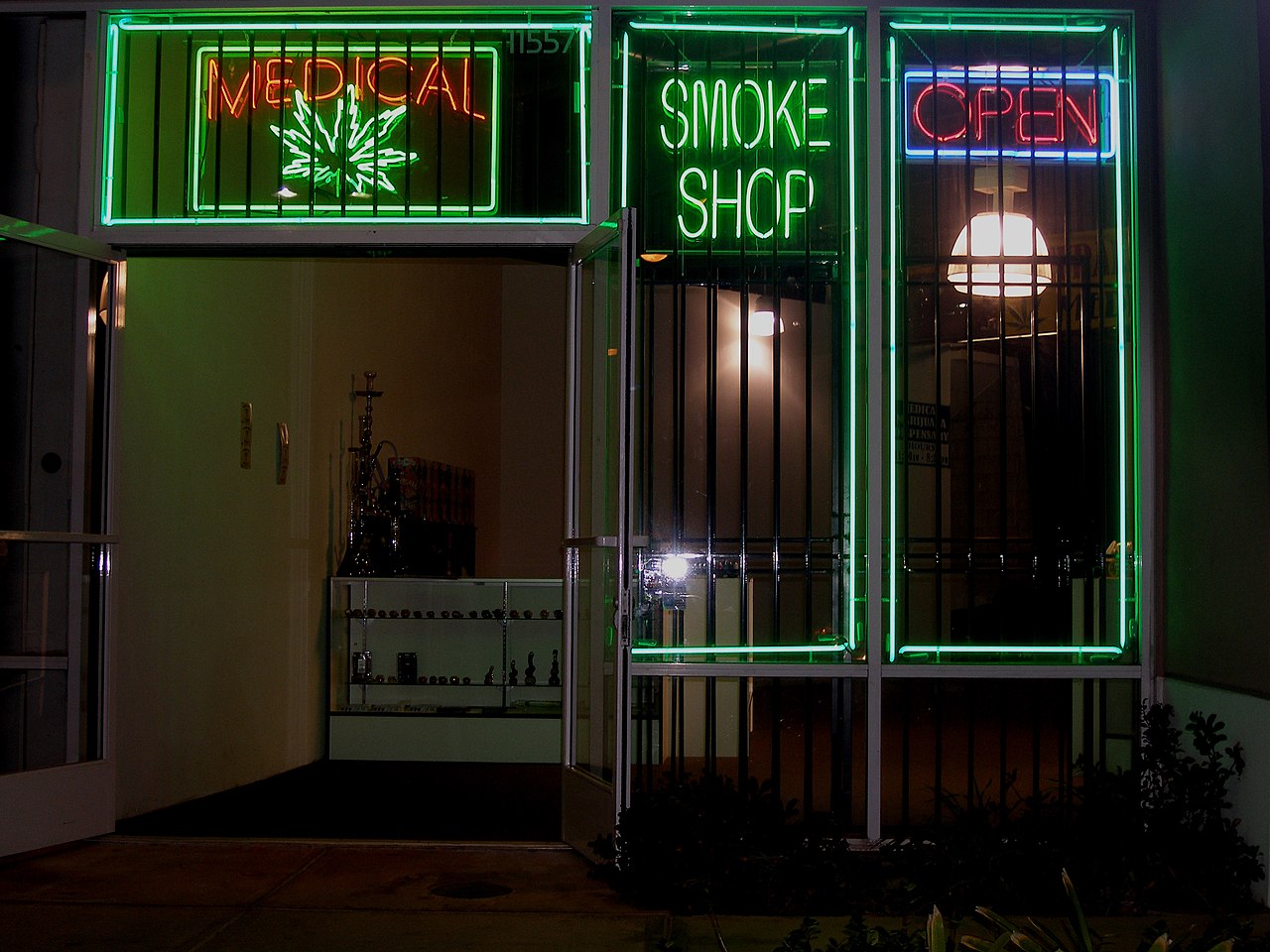 When Chang and Jacobson examined the impact of temporary restaurant closures in Los Angeles County, they found an increase in crime similar to what they found with MMDs. They also found that once a restaurant reopened, crime immediately disappeared.

Jacobson added, “We can conclude from our research that retail businesses are effective in lowering crime, even when the retail business is a medical marijuana dispensary.”

Contacts and sources:
The Paul Merage School of Business at UC Irvine