Scientists believe they have discovered the reason behind mysterious changes to the climate that saw temperatures fluctuate by up to 15°C within just a few decades during the ice age periods.

In a new study published today, the researchers show that rising levels of CO2 could have reached a tipping point during these glacial periods, triggering a series of chain events that caused temperatures to rise abruptly.

The findings, which have been published in the journal Nature Geoscience, add to mounting evidence suggesting that gradual changes such as a rising CO2 levels can lead to sudden surprises in our climate, which can be triggered when a certain threshold is crossed. 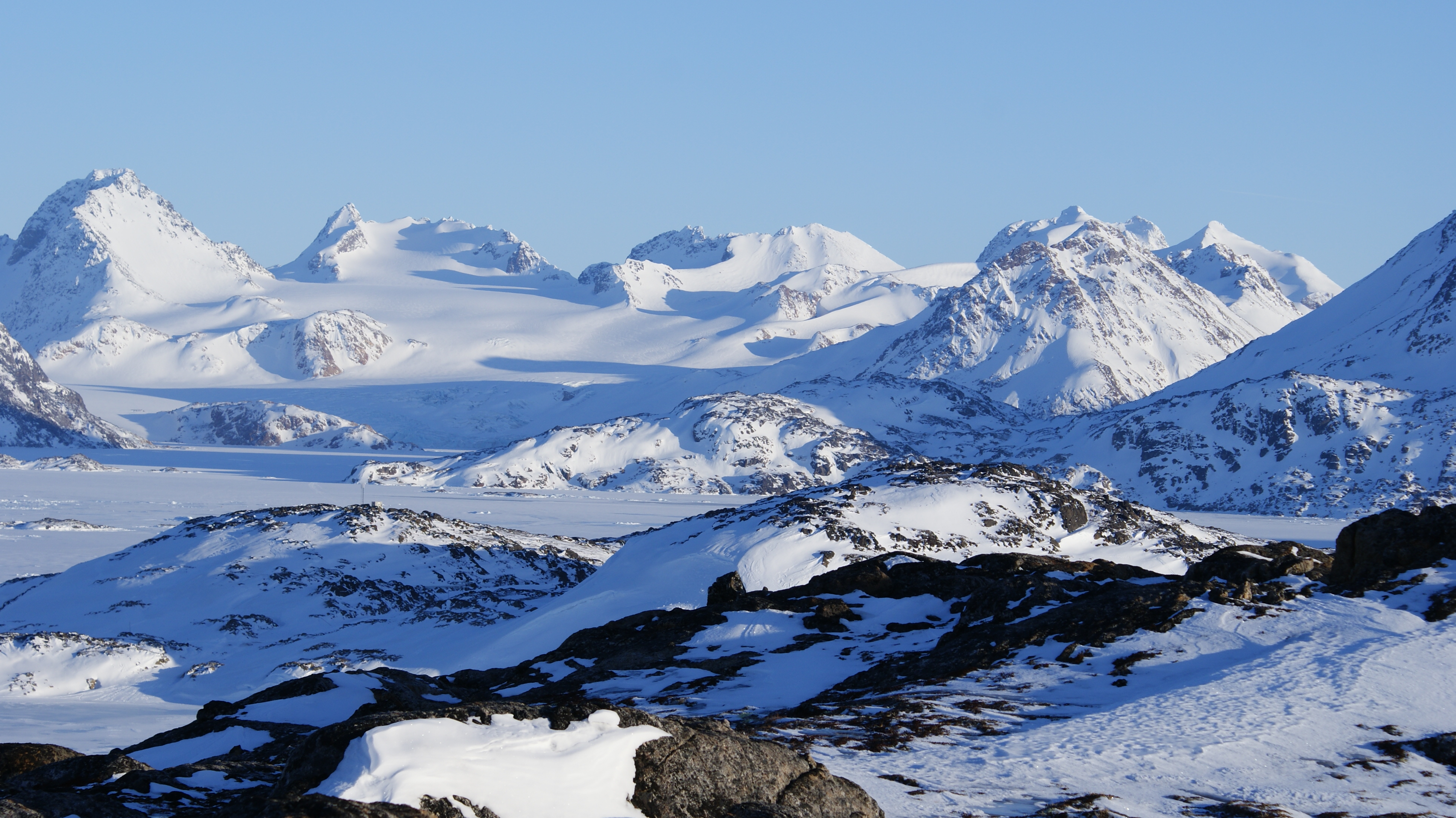 Previous studies have shown that an essential part of the natural variability of our climate during glacial times is the repeated occurrence of abrupt climate transitions, known as Dansgaard-Oeschger events.

These events are characterized by drastic temperature changes of up to 15°C within a few decades in the high latitudes of the Northern Hemisphere. This was the case during the last glacial period around 100,000 to 20,000 years ago.

It is commonly believed that this was a result of sudden floods of freshwater across the North Atlantic, perhaps as a consequence of melting icebergs.

Co-author of the study Professor Stephen Barker, from Cardiff University's School of Earth and Ocean Sciences, said: "Our results offer an alternative explanation to this phenomenon and show that a gradual rise of CO2 within the atmosphere can hit a tipping point, triggering abrupt temperature shifts that drastically affect the climate across the Northern Hemisphere in a relatively short space of time.

"These findings add to mounting evidence suggesting that there are sweet spots or 'windows of opportunity' within climate space where so-called boundary conditions, such as the level of atmospheric CO2 or the size of continental ice sheets, make abrupt change more likely to occur. Of course, our study looks back in time and the future will be a very different place in terms of ice sheets and CO2 but it remains to be seen whether or not Earth's climate becomes more or less stable as we move forward from here".

Using climate models to understand the physical processes that were at play during the glacial periods, the team were able to show that a gradual rise in CO2 strengthened the trade winds across Central America by inducing an El Nino-like warming pattern with stronger warming in the East Pacific than the Western Atlantic.

As a result there was an increase in moisture transport out of the Atlantic, which effectively increased the salinity and density, of the ocean surfaces, leading to an abrupt increase in circulation strength and temperature rise.

"This does not necessarily mean that a similar response would happen in the future with increasing CO2 levels, since the boundary conditions are different from the ice age," added by Professor Gerrit Lohmann, leader of the Paleoclimate Dynamics group at the Alfred Wegener Institute.

"Nevertheless, our study shows that climate models have the ability of simulating abrupt changes by gradual forcing as seen in paleoclimate data."

Building on this study, the team intend to produce a new reconstruction of global ice volume across the last glacial cycle, which will help to validate their proposition that certain boundaries can define windows of instability within the climate system.

The research was led by a team at the Alfred Wegener Institute and included academics from Cardiff University, Qingdao National Laboratory for Marine Science and Technology and the University of Bremen. The work was supported by a collaborative, German BMBF-funded project on paleoclimate modeling (PalMod), the Helmholtz Association and the UK NERC.