New View of How Volcanoes Work

Volcanologists are gaining a better understanding of what's going on inside the magma reservoir that lies below New Zealand's Mount Tarawera volcano. They're finding a colder, more solid place than they thought, according to research published  in the journal Science.

It's a new view of how volcanoes work, and will help scientists determine when a volcano poses the most risk.

This is a zircon crystal the researchers studied; it was once deep within a volcano. 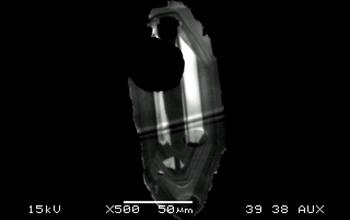 "To understand volcanic eruptions, we need to be able to decipher signals the volcano gives us before it erupts," says Jennifer Wade, a program director in the National Science Foundation's Division of Earth Sciences, which funded the research. "This study backs up the clock to the time before an eruption, and uses signals in crystals to understand when magma goes from being stored to being mobilized for an eruption."

Kari Cooper, a geoscientist at the University of California (UC), Davis and corresponding author on the paper, said learning more about magma reservoirs is key to understanding volcanoes.

"Our concept of what a magma reservoir looks like has to change," she said.

It's hard to study magma directly. Even at volcanic sites, it lies miles beneath the Earth's surface. Geologists have occasionally drilled into magma by accident or design, but heat and pressure destroy any instruments placed into it.

Cooper and her colleagues investigated magma by collecting zircon crystals from debris deposited around Mount Tarawera, when it erupted about 700 years ago.

This is Mt. Tarawera volcano in New Zealand. A past eruption produced the domes that formed the hills. 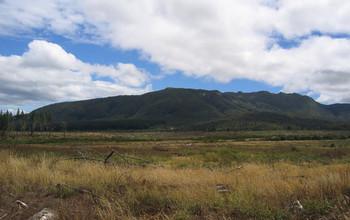 That eruption, roughly five times the size of Mount St. Helens in 1980, brought lava to the surface from the magma reservoir. Once on the surface, the lava's record of the past, including its chemistry and temperature, was frozen in place.

The zircon crystals are like a "black box" flight recorder for studying volcanic eruptions, Cooper said.

"Instead of trying to piece together the wreckage, the crystals can tell us what was going on while they were below the surface, including the run-up to an eruption," she said.

By studying trace elements in seven zircon crystals, the scientists determined when the crystals formed and how long they were exposed to high heat (more than 700 degrees Celsius or 1,292 degrees Fahrenheit). The crystals provided information about the part of the magma reservoir where they resided.

The researchers found that all but one of the seven crystals were at least tens of thousands of years old, but had spent only a small percentage (less than about four percent) of that time exposed to molten magma.

The picture that emerges, Cooper said, is less a seething mass of molten rock than something like a snow cone: mostly solid and crystalline, with a little liquid seeping through it. To create an eruption, a certain amount of solid, crystalline magma has to melt and mobilize, possibly by interacting with hotter liquid stored elsewhere in the reservoir.

A fissure created in 1886 exposed the lava domes' interiors, opening them to sampling. 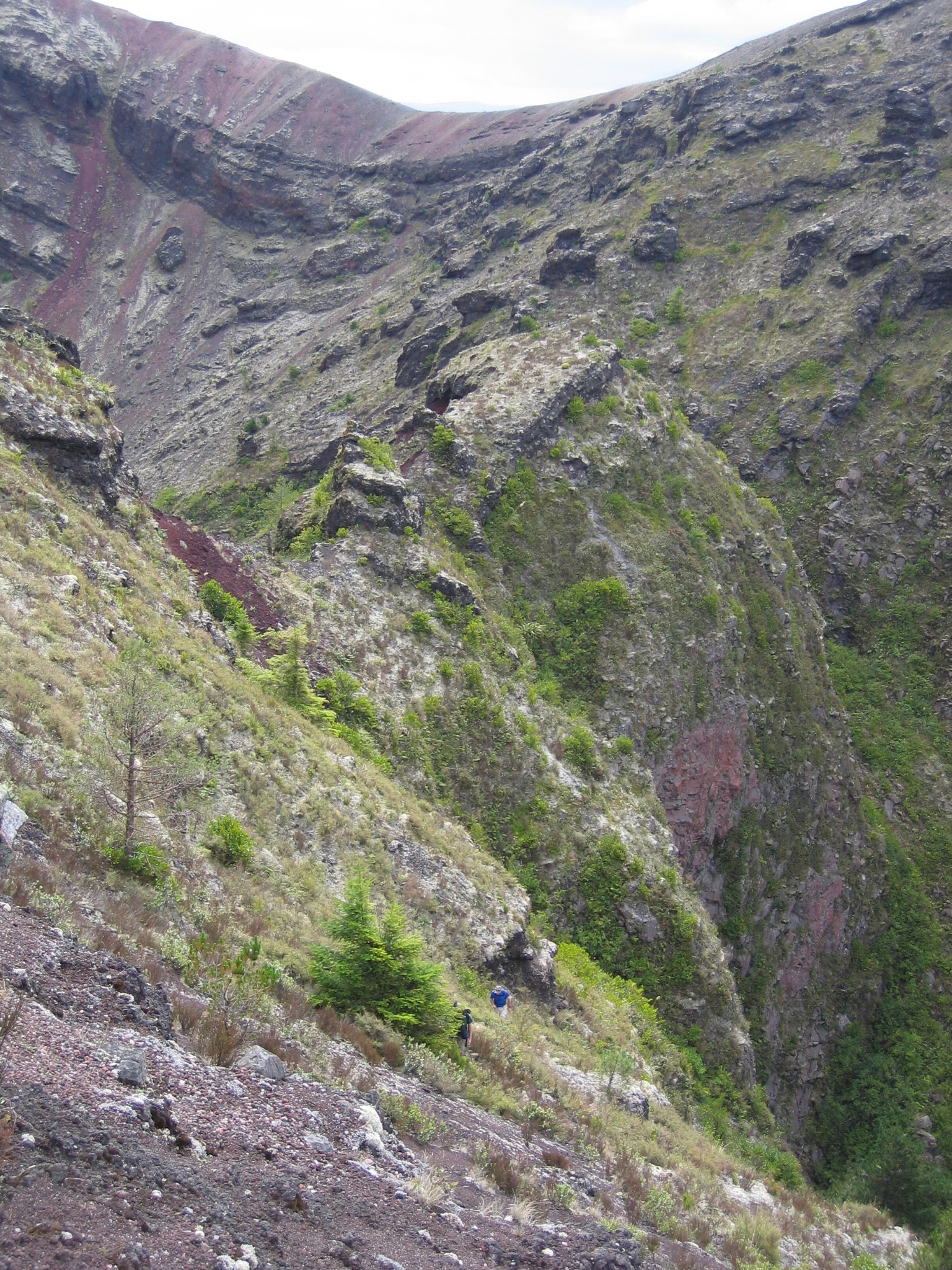 The pre-eruption magma likely draws material from different parts of the reservoir, which takes place over decades to centuries -- very quickly, in geologic time. That relatively fast process implies that scientists could identify volcanoes at the highest risk of eruption by looking for those with the most mobile magma.

All the crystals studied had remained solid in Mount Tarawera's magma reservoir through an eruption that occurred about 25,000 years ago, before being blown out in the smaller eruption 700 years ago.