Fastest Camera Yet: New Femto-Camera Has Quadrillion Fractions of a Second Resolution

Researchers from ITMO University have built a setup for recording holograms of tiny objects like living cells with a femtosecond speed. The new method allows one to reconstruct phase topography of a studied sample according to deformations that emerge in a laser pulse when it passes through the specimen. In comparison to electron microscopes, the device can visualize transparent biological structures without introducing contrast agents. The paper was published in Applied Physics Letters.

Vital activity of living cells is a complex sequence of biochemical reactions and physical processes; many of them take place with high temporal resolution. To register such rapid transformations, scientists need very accurate and much more faster equipment. Biological tissue can be studied with an electron microscope, but this method requires introducing a special dye in the sample. The dye makes cells contrast, although it may affect their metabolism. Digital holographic microscopes can cope with this drawback, but have low spatial resolution.

The iridescent picture indicates the occurrence of a spark known as a filament. 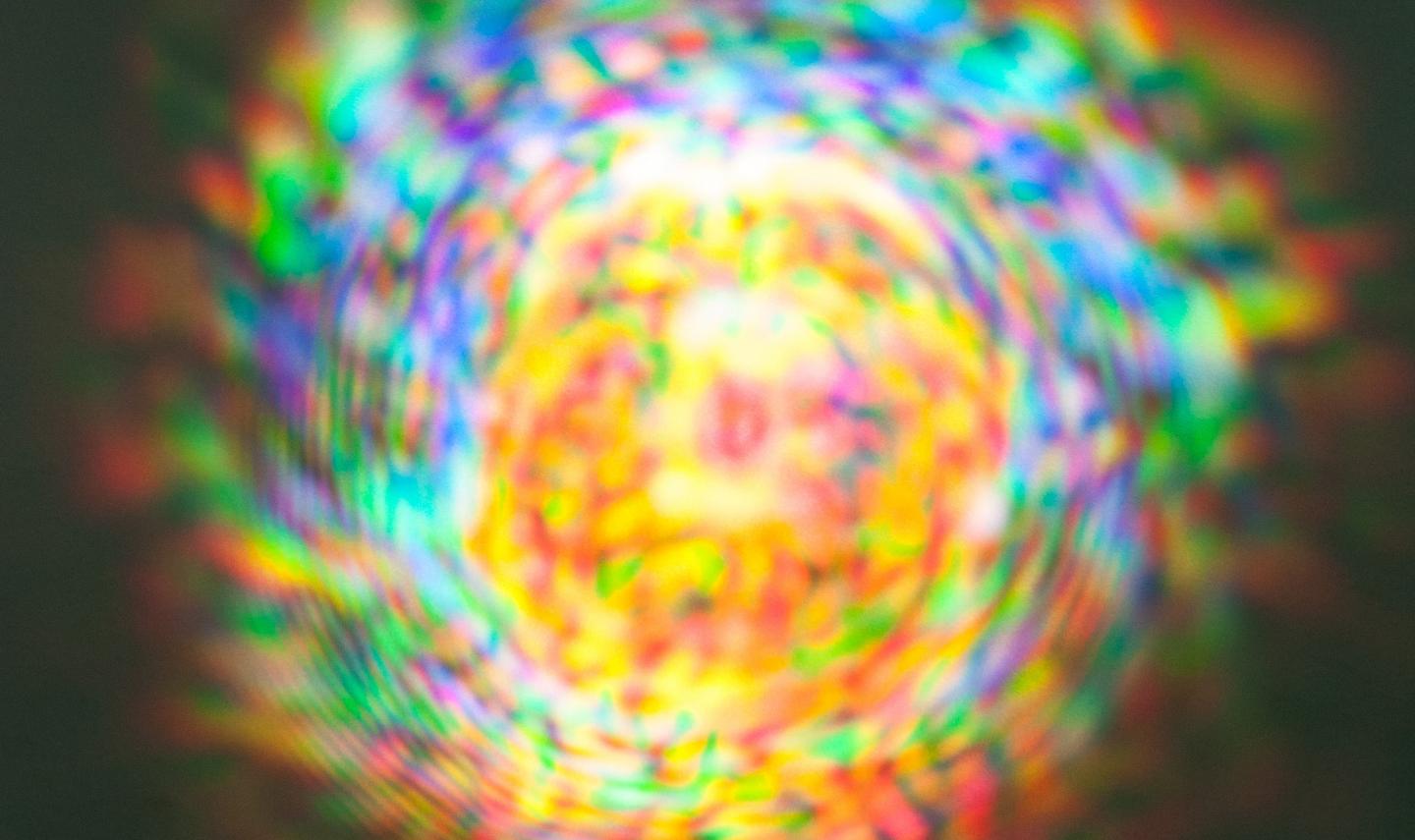 
The new camera created by ITMO scientists can register fast processes in transparent specimens and allows one to increase the resolution of images in a wide range. The device records phase deformations of ultrashort, or femtosecond, laser pulses, that emerge when the light passes through the studied sample. The phase images, or holograms, will help explore cells for better understanding mechanisms of autoimmune, oncological, neurodegenerative diseases, as well as monitoring cells during surgical interventions like, for example, cancer therapy.


"Our device will help biologists and genetic engineers track what is happening inside a living cell with a resolution of about 50 femtoseconds - this is enough to resolve many biochemical reactions. Theoretically, the camera can even capture an electron jumping to another orbit. However, that is important, now we can study viability of cells not passively, but when initiating certain processes. For example, heating or transferring viruses, cells and its structures in three-dimensional space using femtosecond laser radiation. The device also supports tracking cell states during changing pH, adding and editing of genetic material," comments Arseny Chipegin, lead author of the paper and researcher at the Laboratory of Digital and Display Holography at ITMO University.

For the analysis, a femtosecond laser beam is split in three. The first beam has a 95% energy and starts the process, two other beams are used for diagnostics. The second, known as object beam, passes through the specimen. The third, reference beam, is deflected by mirrors and goes around. The rays meet again behind the sample, where they form an interference pattern of bright bands. The strips emerge when crests of light waves overlap and amplify each other.

By adjusting the position of the mirrors, the scientists delay the reference beam, forcing it to meet the first one at different times. In other words, the second beam scans the one that passes through the sample. Every collision of the beams is recorded on a subhologram. A fast computer algorithm compiles all the subholograms in a series.

As experimental objects, the researchers used a spark from focusing an intense laser pulse, and a special glass with submicron inclusions. In both cases, the physicists could quickly obtain high-quality images with high spatial and temporal resolution.

The device removes one of the most important issues of digital holographic microscopy associated with increasing resolution capability of a system at the stage of recording holograms. "Technically, we can scale the images dozens of times, setting the magnifying system between the object and the camera. Not only does this enhance resolution, the measurement accuracy grows, too, since the number of interference bands does not change while they visually thin in comparison to the sample. Thus, it is possible to calculate the phase difference between the object and reference beams more precisely," tells Nikolai Petrov, head of the Laboratory of Digital and Display Holography.

According to the scientists, the research will continue, because the developed system is designed to be simpler than many modern microscopes, but has several advantages in speed of recording and processing holograms.