Scientists pursue research through observation, experimentation and modeling. They strive for all of these pieces to fit together, but sometimes finding the unexpected is even more exciting. That's what happened to University of Central Florida's astrophysicist Gal Sarid, who studies comets, asteroids and planetary formation and earlier this year was part of a team that published a study focused on the comet 174P/Echeclus. It didn't behave the way the team was expecting.

"This is another clue that Echeclus is a bizarre solar system object," said University of South Florida physics research Professor Maria Womack, who leads the team. 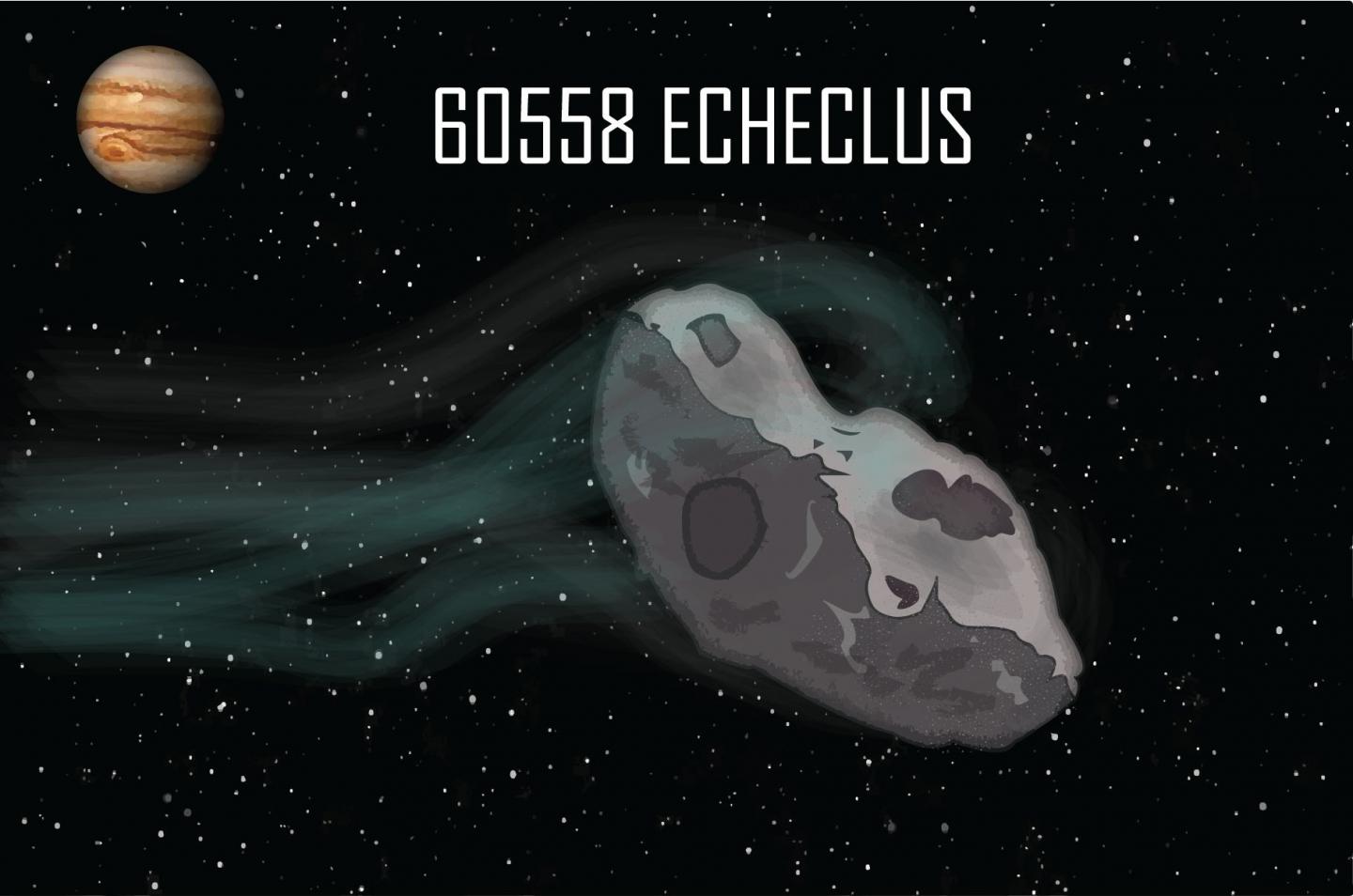 Comets streak across the sky and as they get closer to the sun look like bright fuzz balls with extended luminous trails in their wake. However, comets are actually bulky spheres of mixed ice and rock, many of them also rich in other frozen volatile compounds, such as carbon monoxide, carbon dioxide, hydrogen cyanide and methanol.

Comets heat up as they get closer to the sun, losing their icy layers by sublimation and producing emission jets of water vapor, other gases and dust expelled from the comet nucleus, Sarid said. Once they move away from the sun, they cool off again. But some comets start showing emission activity while still very far from the sun, where heating is low.

That's what Sarid and Womack research as they study these kinds of distantly active comets. Womack and graduate student Kacper Wierzchos used the Arizona Radio Observatory Submillimeter telescope to observe Echeclus last year as it approached the sun. This work will be part of Wierzchos' doctoral dissertation in applied physics at USF. Sarid provided theoretical expertise for interpreting the observational results.

Echeclus is part of the population of objects called centaurs, which have orbits around the sun at distances between that of Jupiter and Neptune. It is also part of a special group within the centaurs, which sometimes exhibit comet-like activity. Previous research indicated that Echeclus might have been spewing carbon monoxide as its icy material changed phases.

The team found that the levels of carbon monoxide were nearly 40 times lower than typically expected from other comets at similar distances from the sun. This suggests that Echeclus and similar active Centaurs may be more fragile than other comets. Echeclus may have gone through a different physical process from most comets that caused it to lose a lot of its original carbon monoxide, or it may have had less of that substance to begin with.

Understanding the composition of comets and how they work will help researchers understand how our solar system was formed. It will also aid space explorers plan for their travels - things to avoid and perhaps hidden resources found within the nucleus of comets that may be useful on deep space missions.

"These are minor bodies that we are studying, but they can provide major insights," Sarid said. "We believe they are rich in organics and could provide important hints of how life originated." 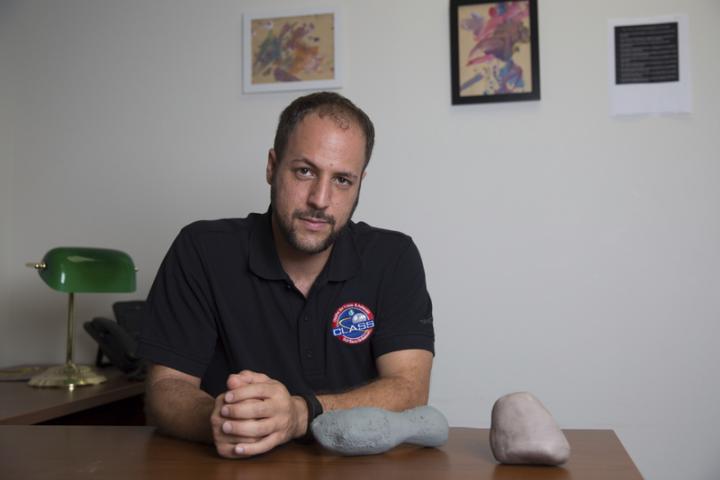 Sarid is determined to solve the puzzle. This week he hosts a group of comet experts at UCF to discuss the mysterious activity of Echeclus and other similar bodies. The idea for the workshop is to capitalize on the local expertise in observation, laboratory and theoretical work that is required to fully understand the mysteries of active comets at great distances from the sun. The inaugural Florida Distant Comets workshop was held a year ago at USF.

"I guess I've always liked challenges," Sarid said from his office at the Florida Space Institute at UCF, where he spends his days trying to decipher the models and mathematical equations related to his work.

Sarid has a Ph.D. in geophysics and planetary Sciences from Tel Aviv University in Israel and completed postdoctoral work at the Institute for Astronomy and the NASA Astrobiology Institute in Hawaii, followed by a second postdoctoral research appointment at Harvard University. He was a part of a team that used the telescopes in Hawaii for several years chasing comets and asteroids for NASA observing campaigns and space missions before joining UCF in 2014.

He teamed up with Womack in 2016 and on this most recent study provided theoretical expertise for interpreting the observational results. The National Science Foundation funds the project, under a grant awarded to USF, with Womack as the principal investigator and Sarid as a co-investigator.

They will continue to look at centaur-type comets and measure the level of their carbon monoxide emission and related activity.


Contacts and sources:
Zenaida Gonzalez Kotala
The University of Central Florida
on June 30, 2017