Corn is grown not only for food; it is also used as an important renewable energy source. But renewable biofuels can come with hidden economic and environmental issues.

The question of whether corn is better used as food or as biofuel has persisted since ethanol came into use. Now, for the first time, researchers have quantified and compared these issues in terms of the economics of the entire production system to determine if the benefits of biofuel corn outweigh the costs.

A harvester in a corn field, subject of research at NSF's Intensively Managed Landscapes CZO site. 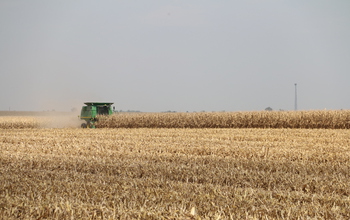 Scientists Praveen Kumar and Meredith Richardson of the University of Illinois at Urbana-Champaign published their findings this week in the American Geophysical Union journal Earth's Future.

The research was conducted as part of NSF's Intensively Managed Landscapes Critical Zone Observatory (CZO), one of a network of nine NSF CZOs across the country.

"The critical zone, where we focused our work, is the permeable layer of the landscape near the surface that stretches from the top of the tree canopy down to groundwater," Kumar said. "The human energy and resource input involved in agriculture production alters the composition of this critical zone, which we were able to convert into a social cost."

Added Richard Yuretich, NSF CZO program director, "using corn as a fuel source seems to be an easy path to renewable energy. However, this research shows that the environmental costs are much greater, and the benefits fewer, than using corn for food." 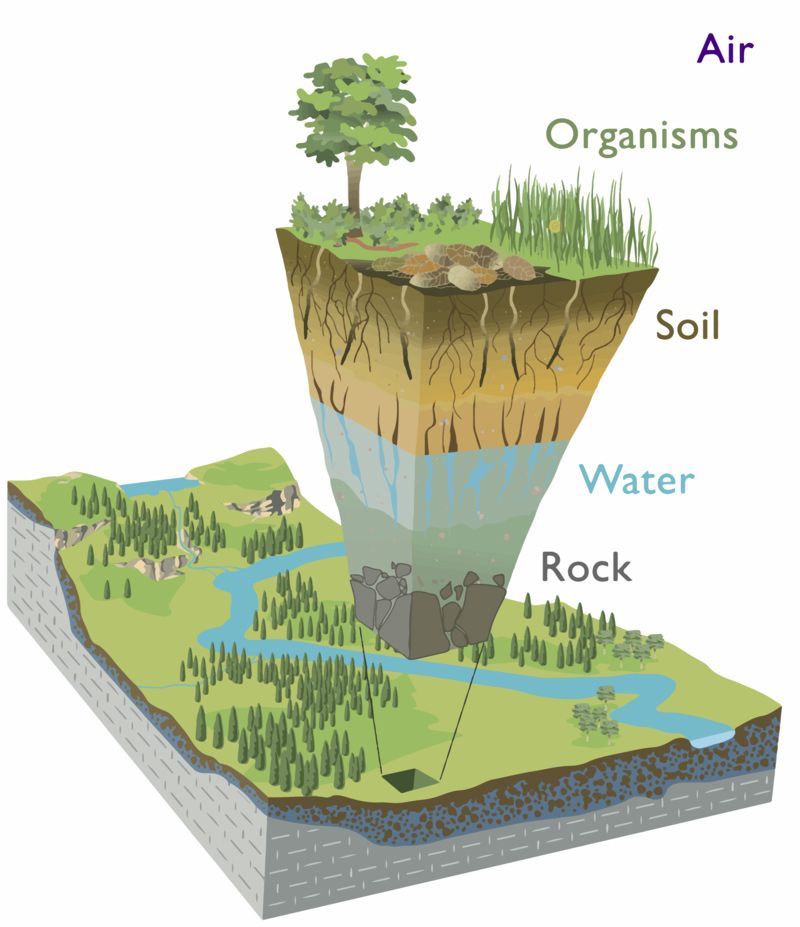 "There are a lot of abstract concepts to contend with when discussing human-induced effects in the critical zone in agricultural areas," Richardson said. "We want to present them in a way that shows the equivalent dollar value of the human energy used in agricultural production, and how much we gain when corn is used as food versus biofuel."

Kumar and Richardson accounted for numerous factors in their analysis, including the energy required to prepare and maintain the landscape for agricultural production for corn and its conversion to biofuel.

The scientists quantified the environmental effects in terms of critical zone services, including impacts on the atmosphere and on water quality, and looked at corn's societal value both as food and fuel.

"One of the key factors lies in the soil," Richardson said. The assessment considered both short-term and long-term soil effects, such as on nutrients and carbon storage.

"We found that most of the environmental effects came from soil nutrients," said Richardson. "Soil's role is often overlooked in this type of assessment, and viewing the landscape as a critical zone forces us to include that."