Mountains of Waste Could Lead to New US Manufacturing, Jobs

Waste material from the paper and pulp industry soon could be made into anything from tennis rackets to cars.

"We have overcome one of the industry's most challenging issues by discovering how to make good quality carbon fiber from waste," said Dr. Joshua Yuan, Texas A&M AgriLife Research scientist and associate professor of plant pathology and microbiology in College Station.

A waste material from the paper and pulp industry soon could be made into anything from tennis rackets to cars, according to new findings by Texas A&M AgriLife Research scientists. 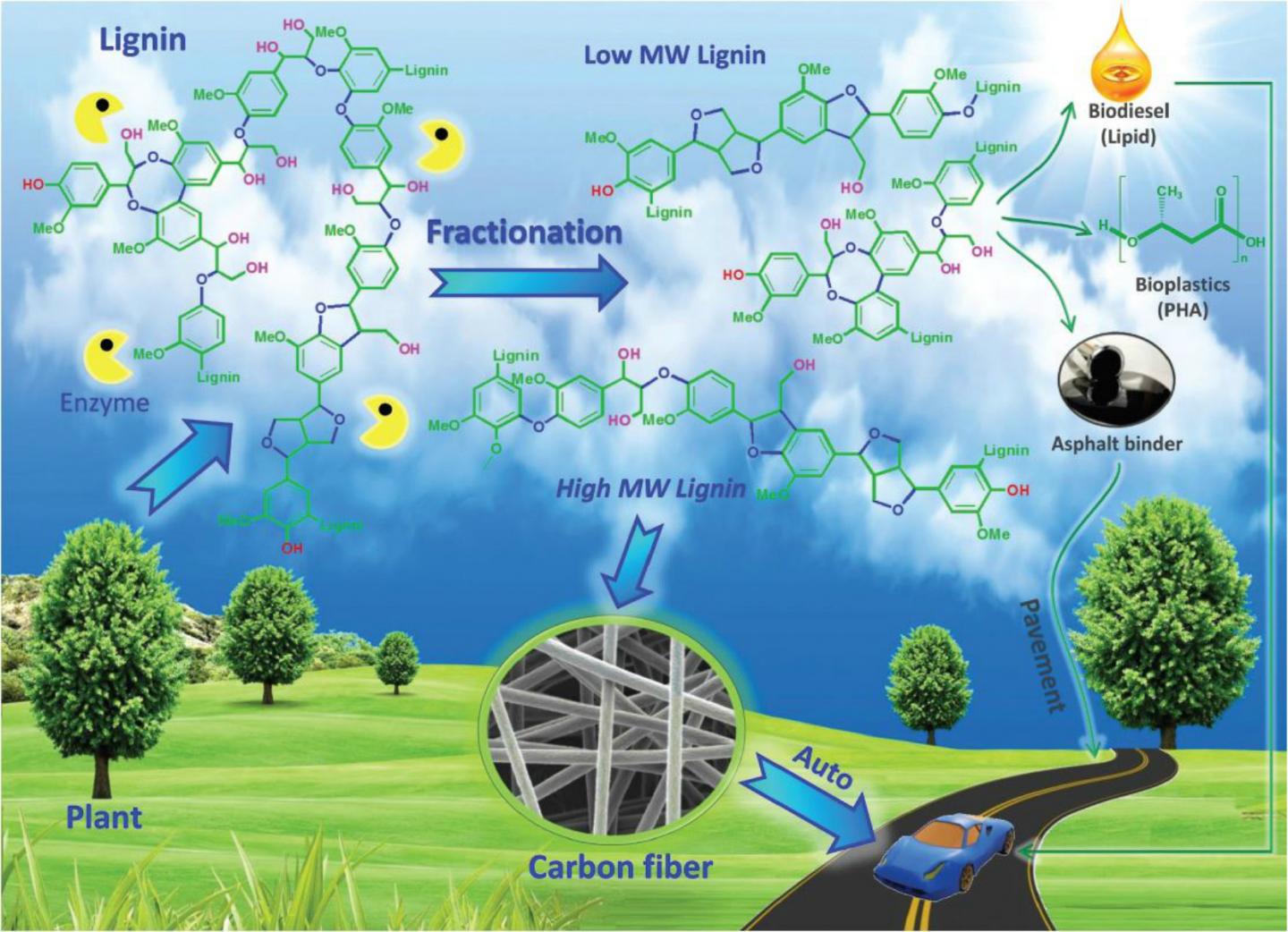 The research was published recently in Green Chemistry, the peer-reviewed journal of the Royal Society of Chemistry.

"People have been thinking about using lignin to make carbon fiber for many years, but achieving good quality has been an issue," Yuan said.

"Lignin is considered as one of the most abundant biopolymers in the world," he said. "All this waste accumulates, and it will be great to use it for something."

Yuan's research team has had several successes in making fuel and bioproducts from lignin. But even the biofuel making process leaves a large stockpile of waste. That led them to consider the possibility of making carbon fiber material.

Carbon fiber is not a new concept. It has been toyed with since 1860 -- mostly for light bulbs originally -- and is known for high strength, low weight and heat tolerance.

But it has been expensive to produce by traditional means.

"If you cannot produce quality carbon material, it's really not useful," Yuan said.

"What we found is that lignin is a mixture of many molecules of many sizes and different chemical properties. Through fractionation, we separated lignin into different parts, and then we found that certain parts of lignin are very good for high quality carbon fiber manufacturing," he explained.

The researcher noted that lignin is a complex molecule, but when the high-density, high molecular weight portion is separated from the rest, it has a uniform structure that allows the formation of high quality carbon fiber.

"We are still improving and fine-tuning the quality, but eventually this carbon fiber could be used for windmills, sport materials and even bicycles and cars," he said. "Carbon fiber is much lighter but has the same mechanical strength as other materials used for those products now. This material can be used for a lot of different applications.

Yuan envisions a multi-stream integrated biorefinery in which lignin is separated in one location so that a variety of materials -- the high density carbon fibers and the low density bioplastics, along with biofuels from plant feedstock like grasses -- could be made at one facility.

"When we are able to use the same biomass to produce different things, that allows the best economic return by being sustainable," he said. "Eventually that would lead to increasing jobs and enhancing rural economic growth.

"And the entire supply chain is in the United States, which means the jobs would be here. The biomass is grown, harvested and transported here. It would be difficult to ever ship that much waste to another country for production. It all stays here," Yuan said. "It would put agriculture production and industry together in a bioeconomy making renewable products."

His research is supported with a grant from the U.S. Department of Energy Bioenergy Technology Office.